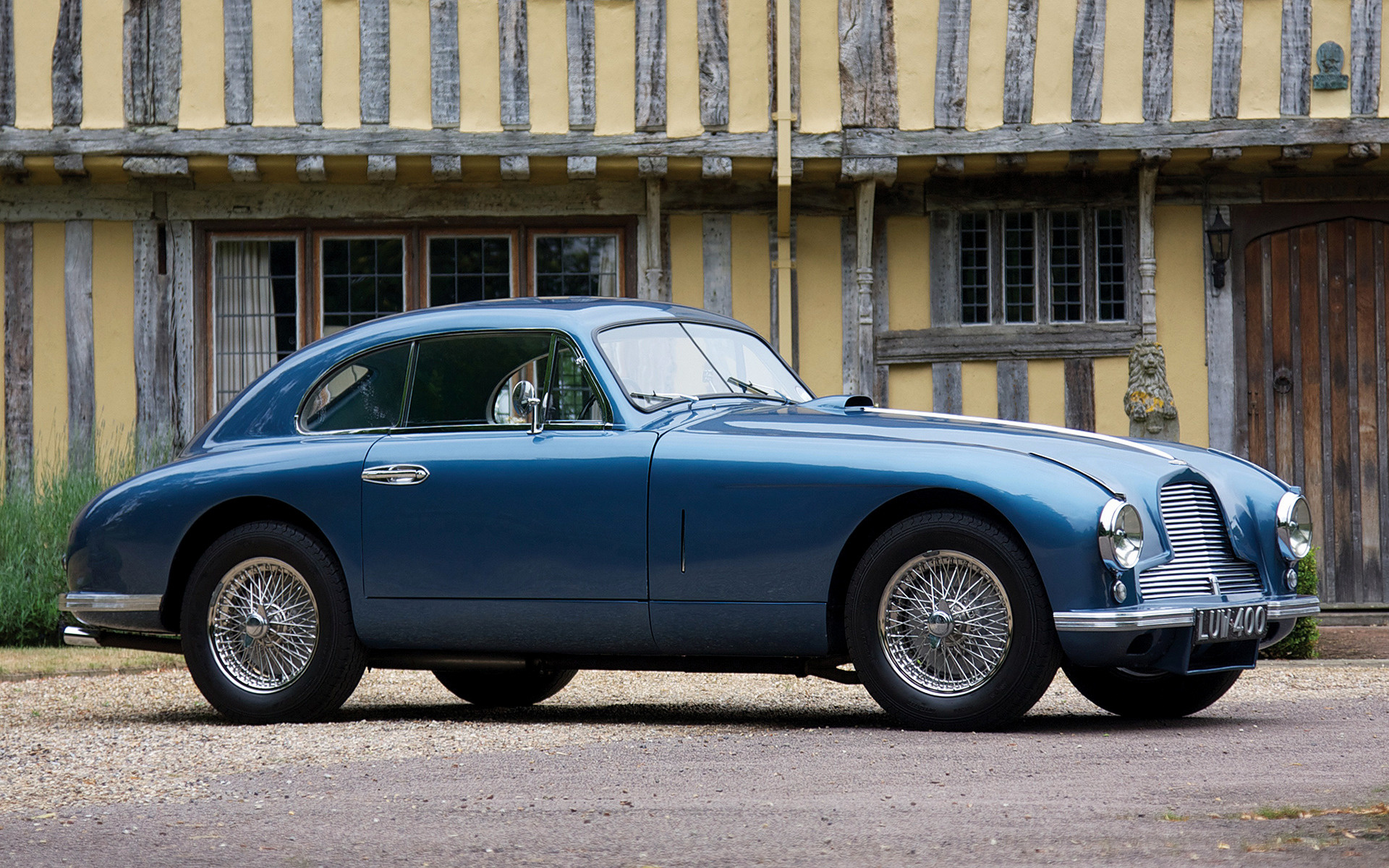 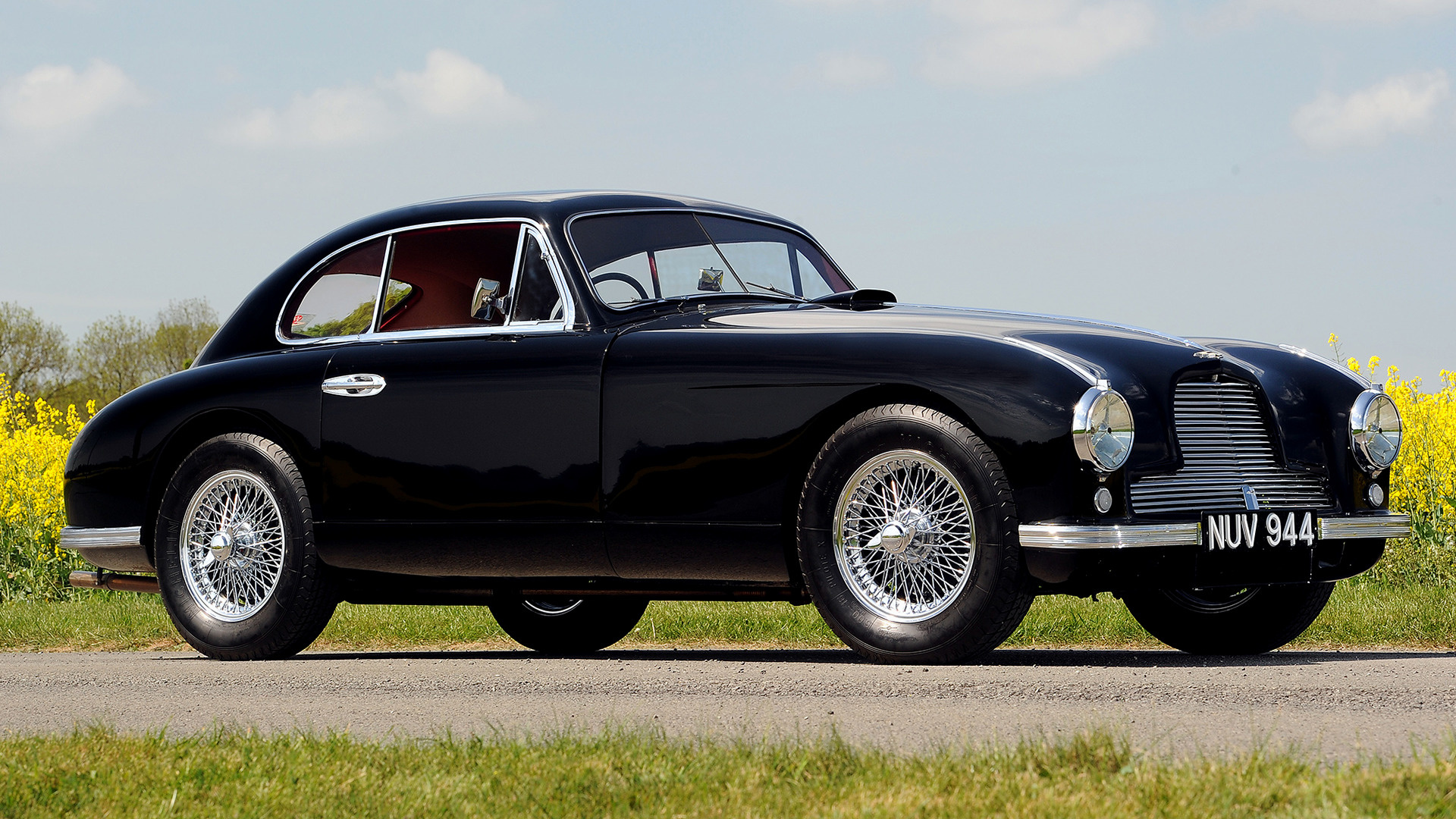 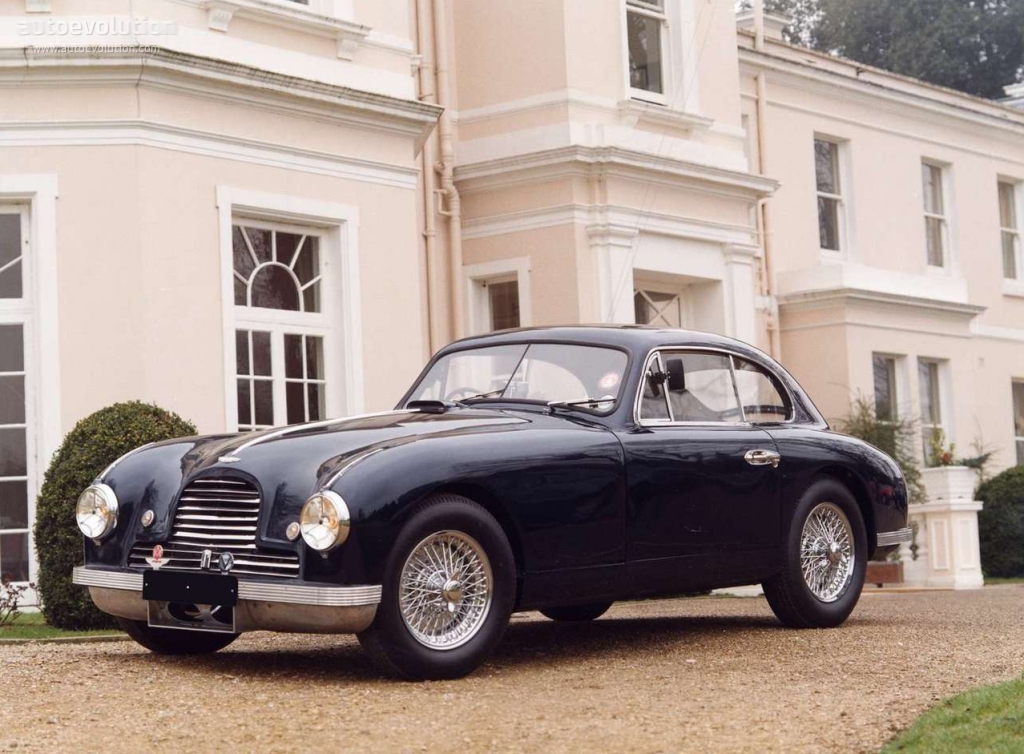 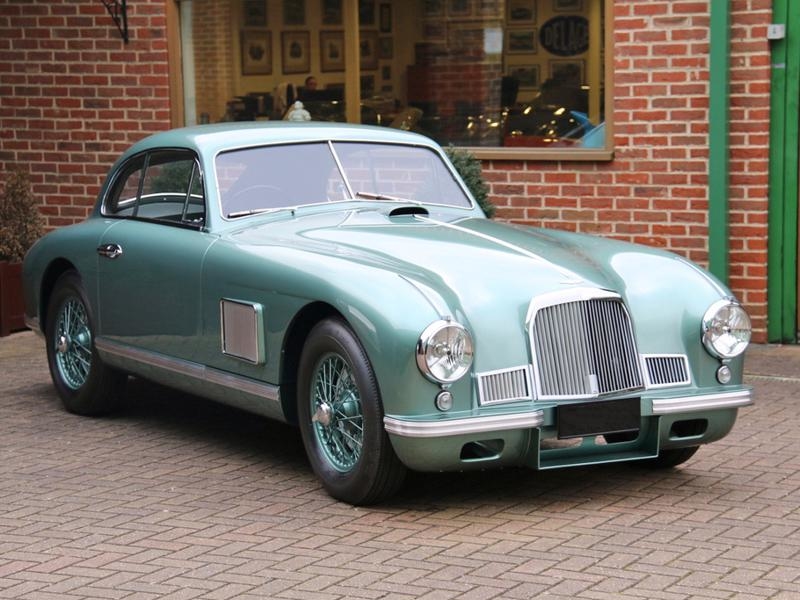 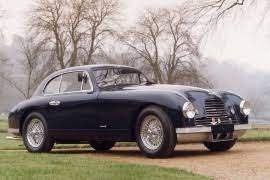 By 1949 the new Aston Martin, dubbed 'DB2' after its creator, really began to take shape. Encouraged by the success of the near standard production DB2s in 1950, work was started on a purpose-built racing car for 1951. Aston Martin DB2 Gallery Chassis Number LML 50/16 was shipped to Australia in 1950 for its first owner, Tony Luxton of Victoria. With competition in mind, the car was fitted with 'Alfìn' brake drums by the factory as well as a close ratio floor-mounted gear change. Luxton used the car in several... 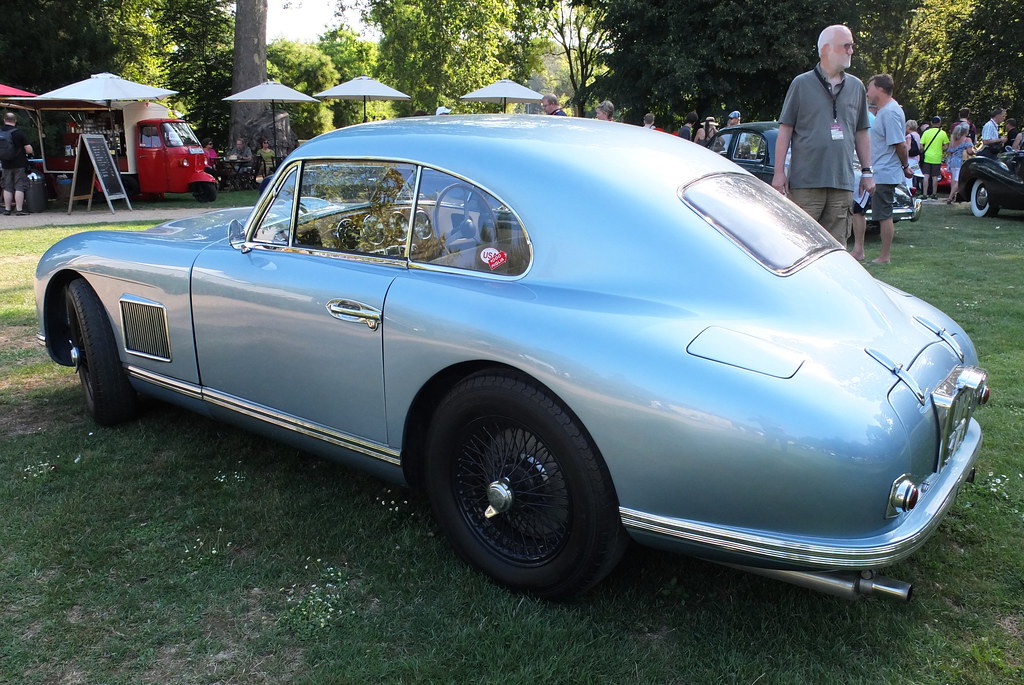 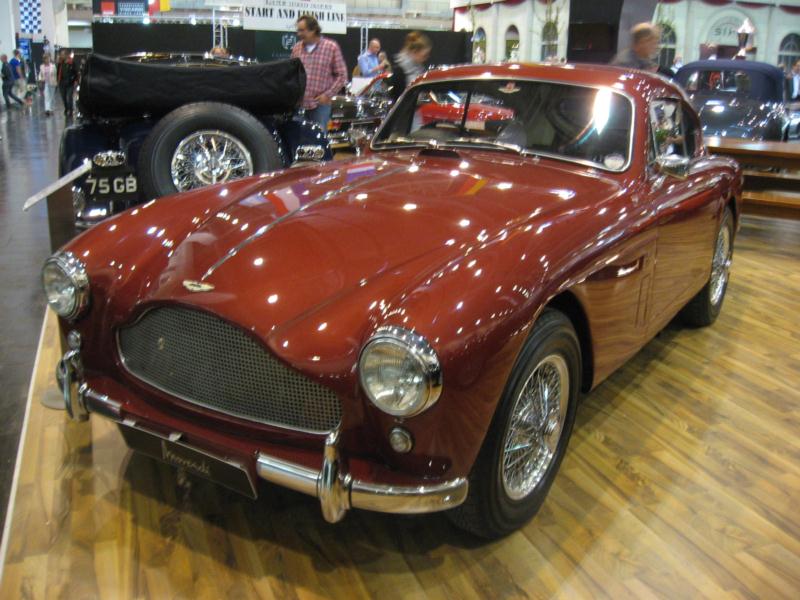 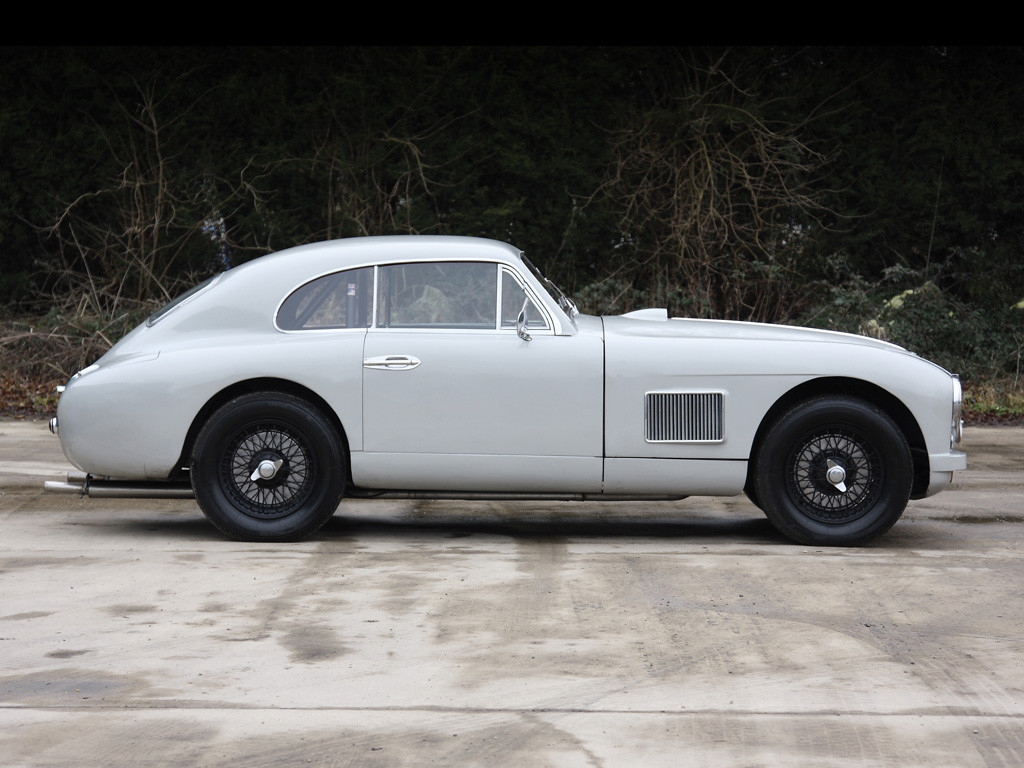 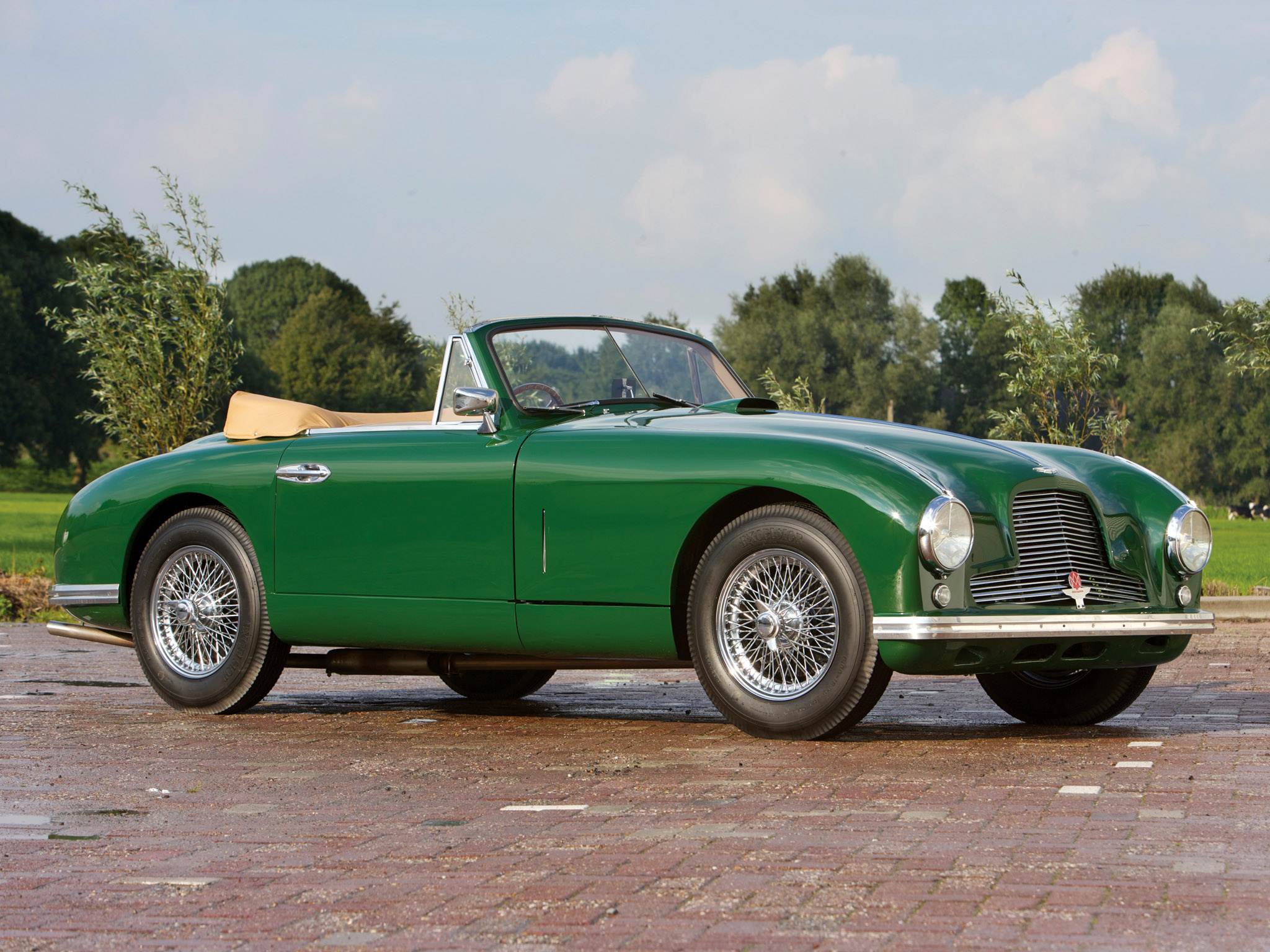 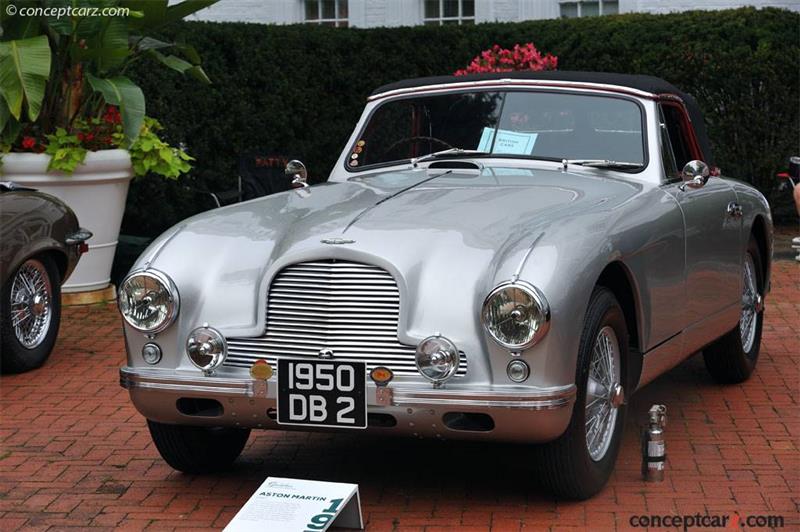 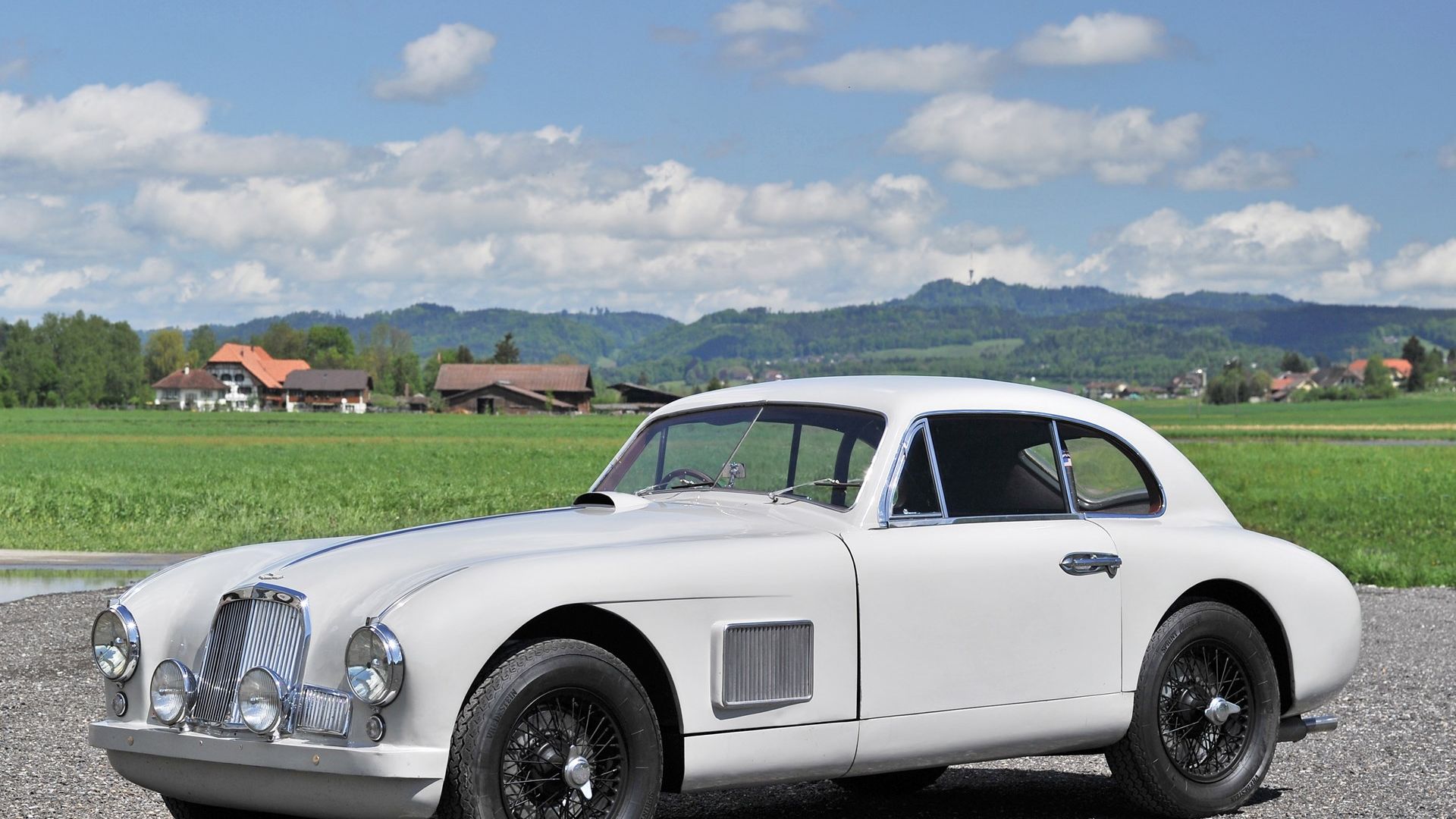 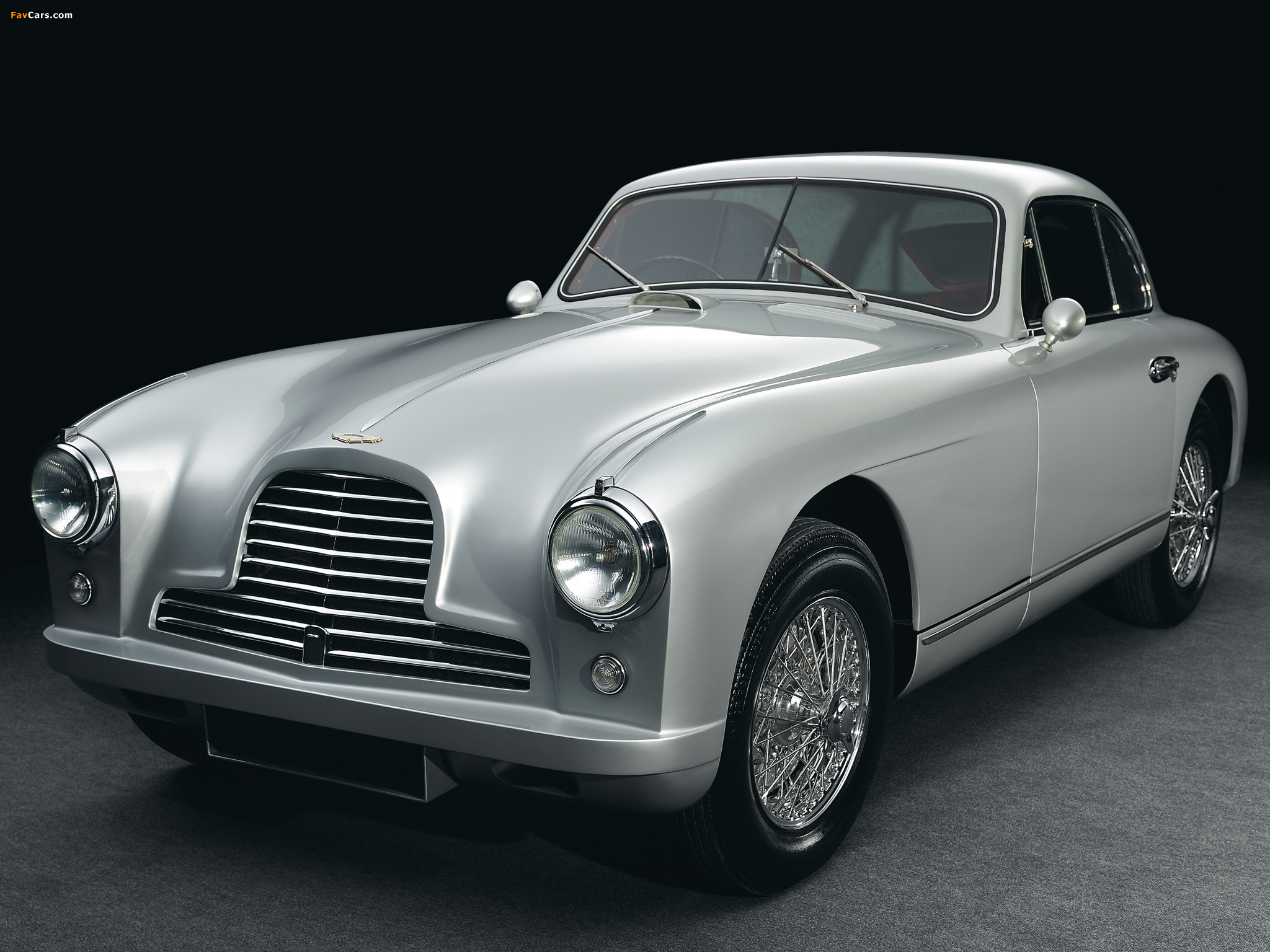 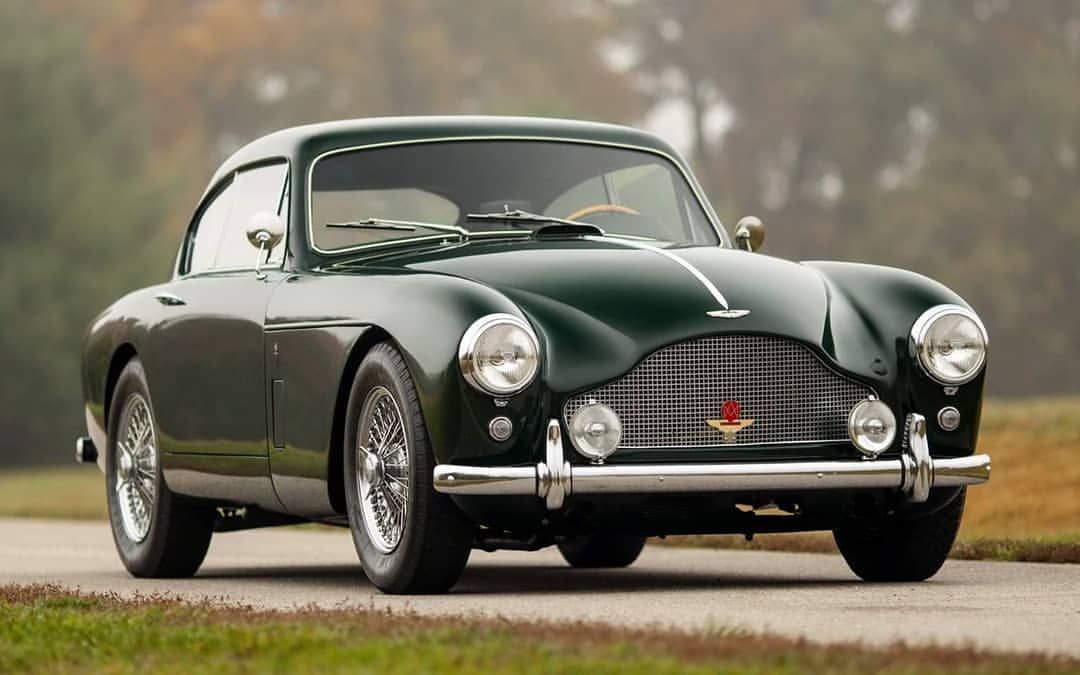