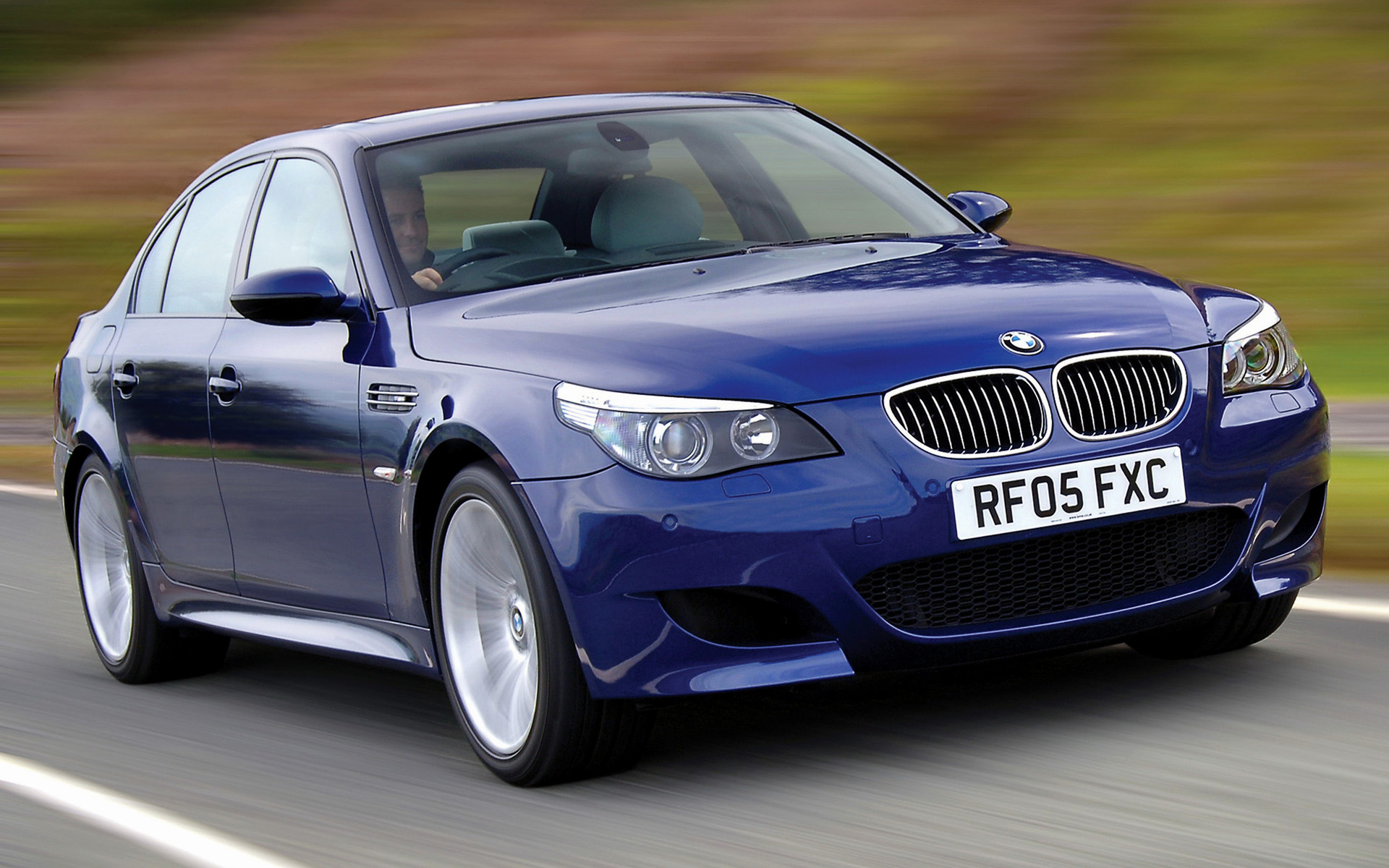 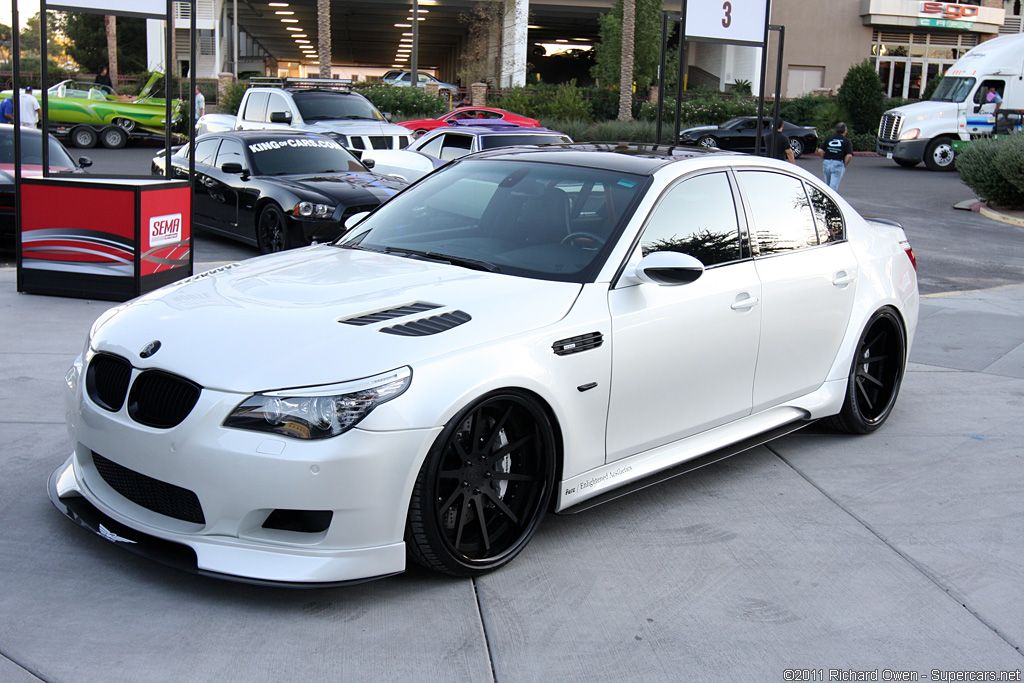 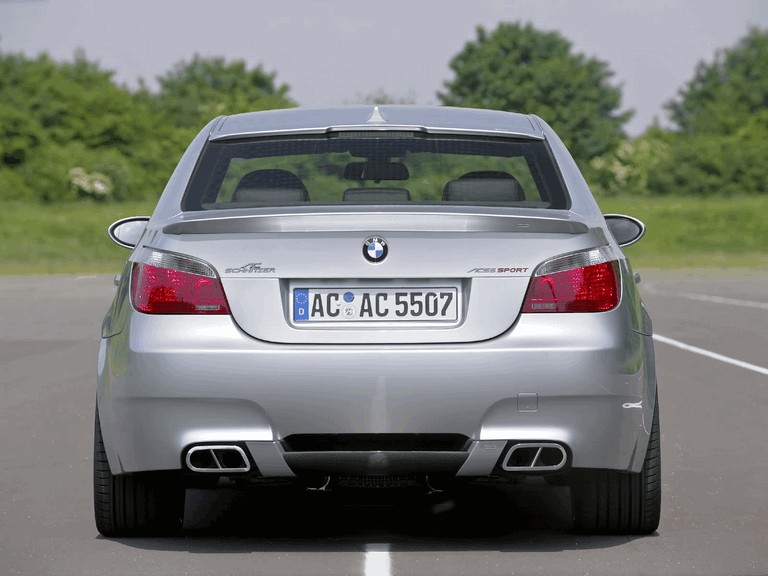 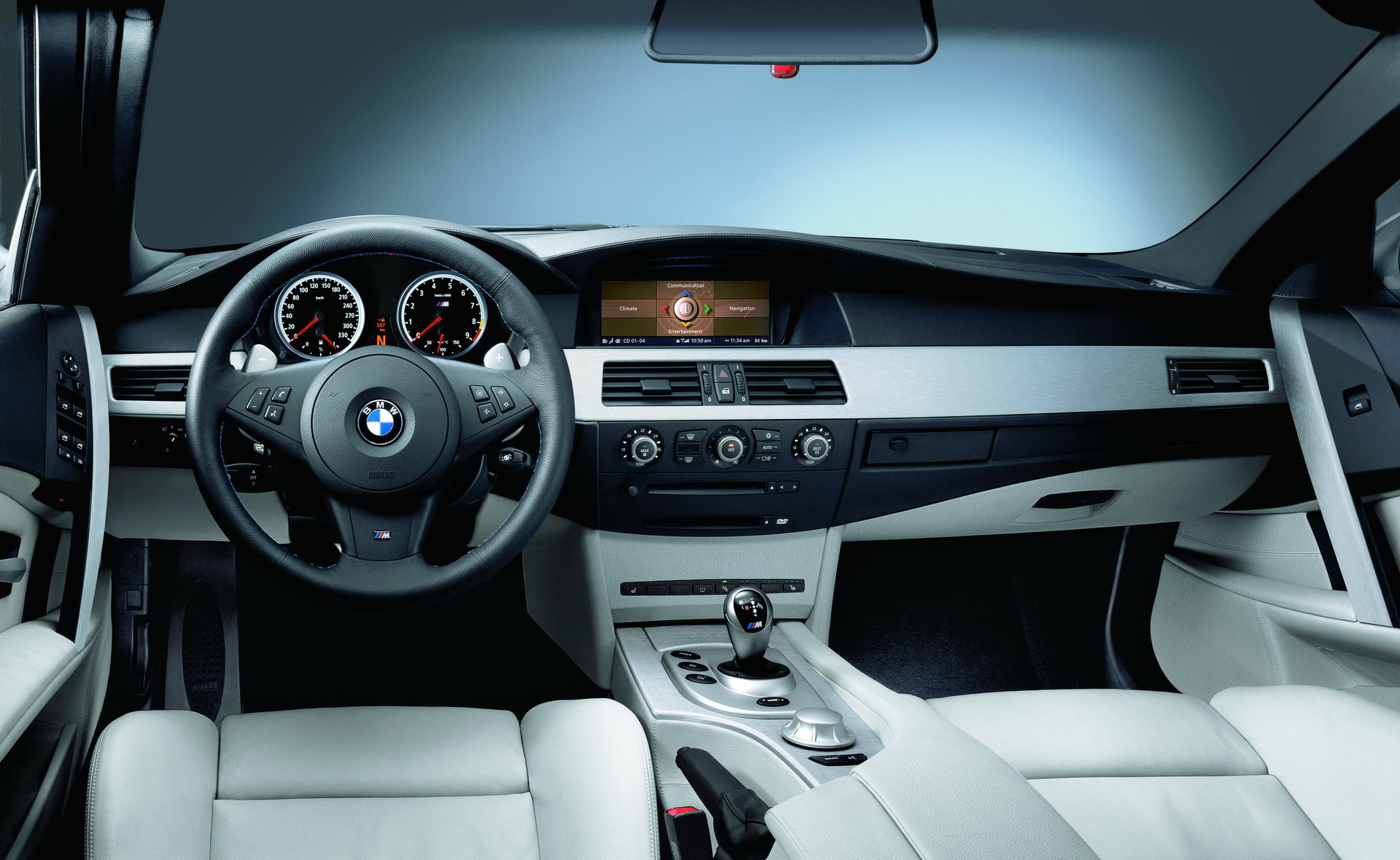 We're talking about the fourth generation of the BMW M5 which came out in 2005. A personality with some rough edges. When planning began for the fourth generation BMW M5, there was no question it was time to boost the engine's power beyond its predecessor's 400 hp. Heavy traffic, stifling 75mph speed limit and the BMW M5. Dampers set to full soft, gearbox in the slushiest of five possible automatic shift speeds Torque is the key: compared to rival forced-induction motors the M5 has 'only' 383lb ft and that means BMW has carefully altered the final drive and... 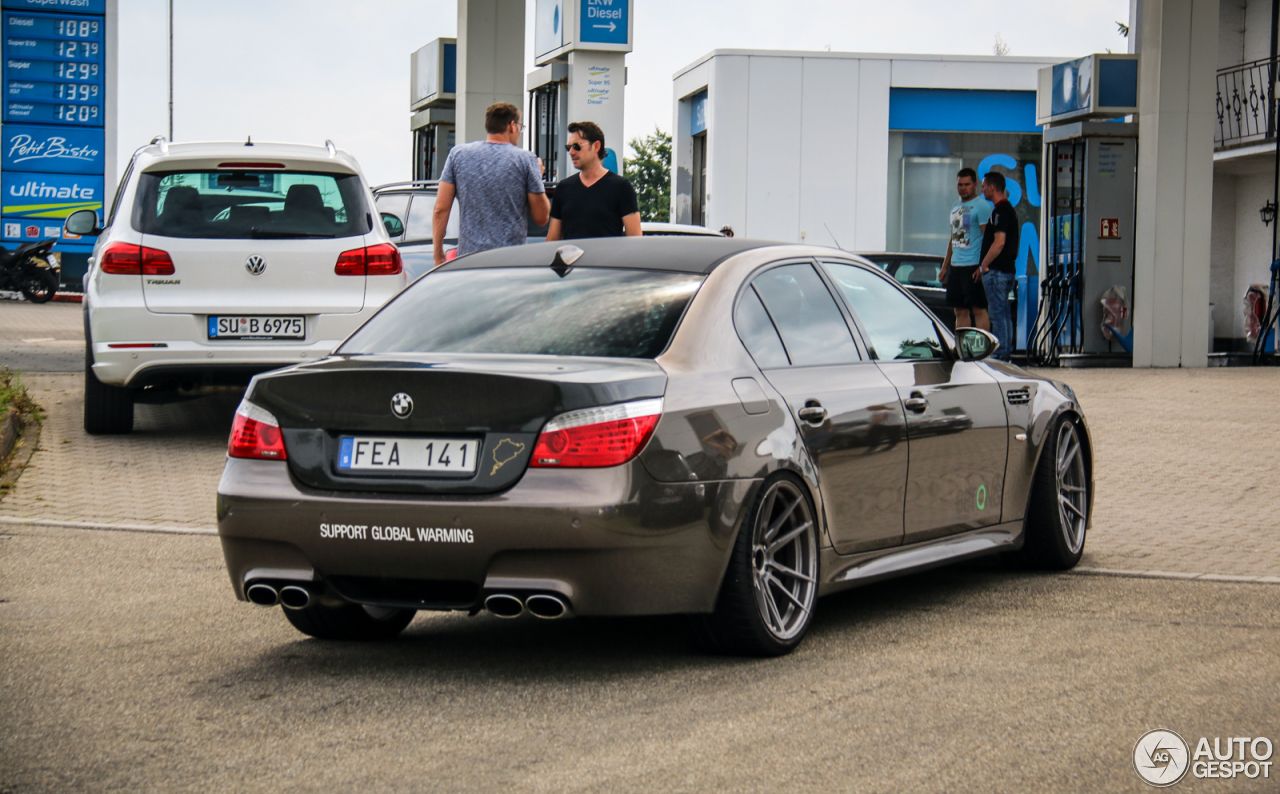 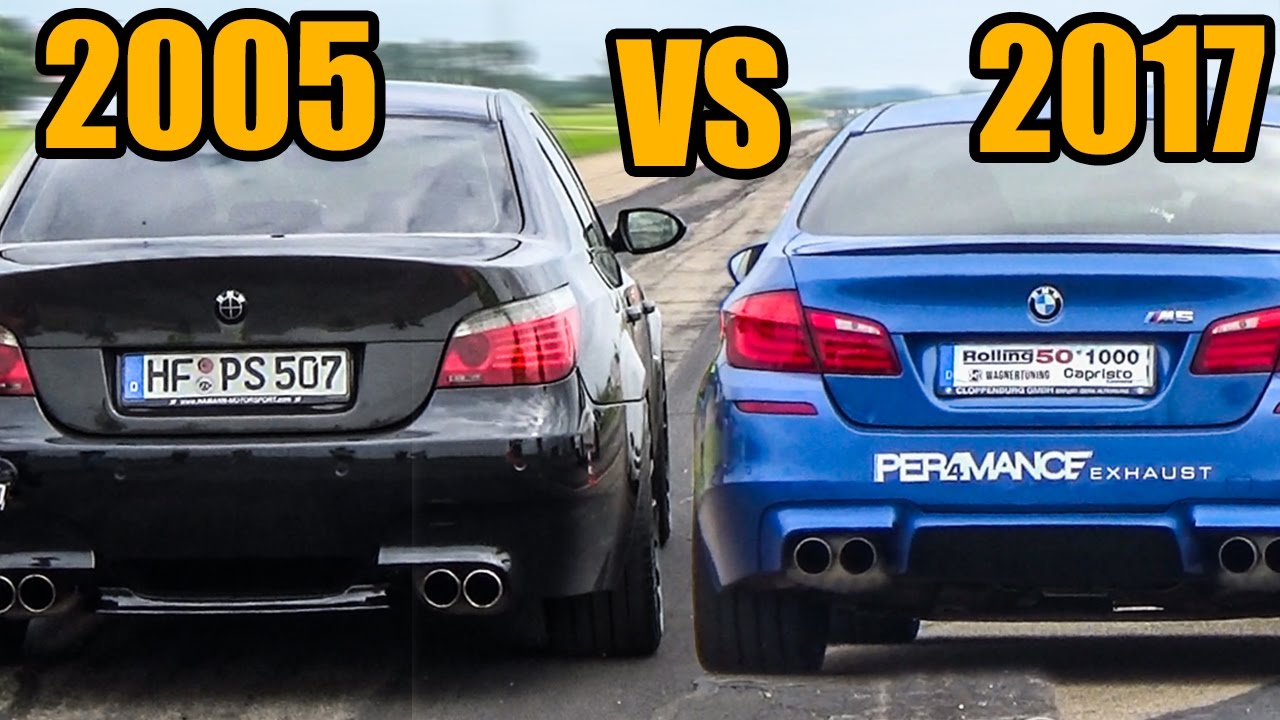 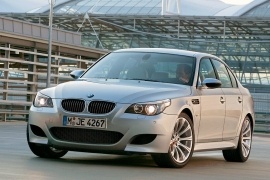 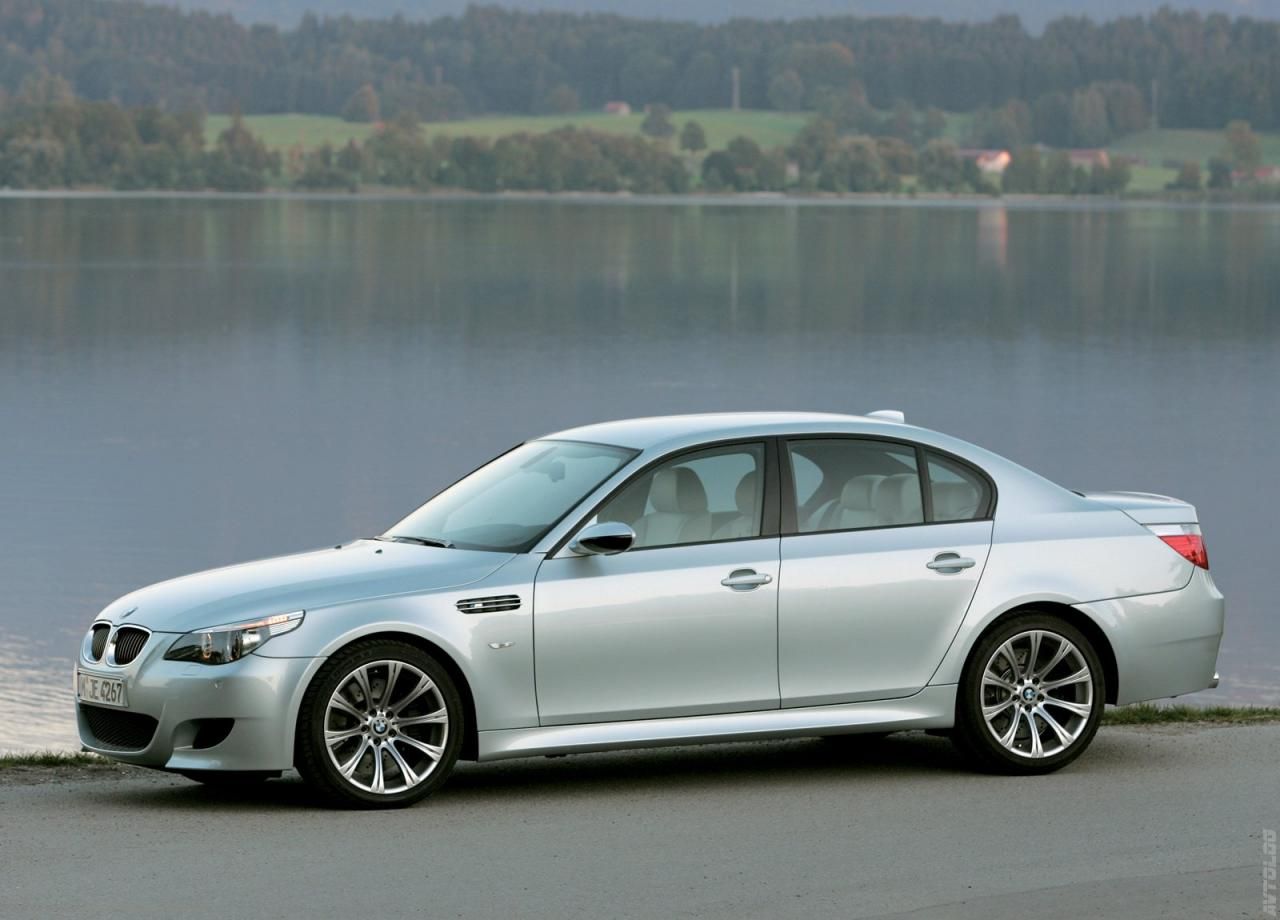 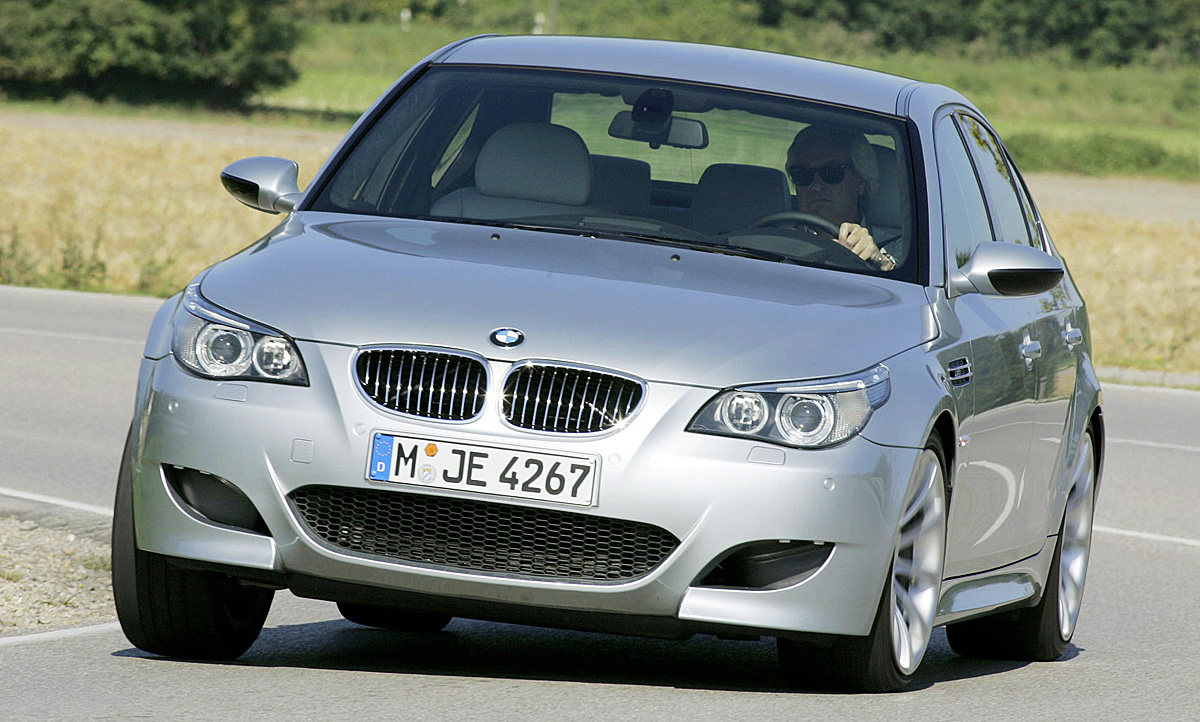 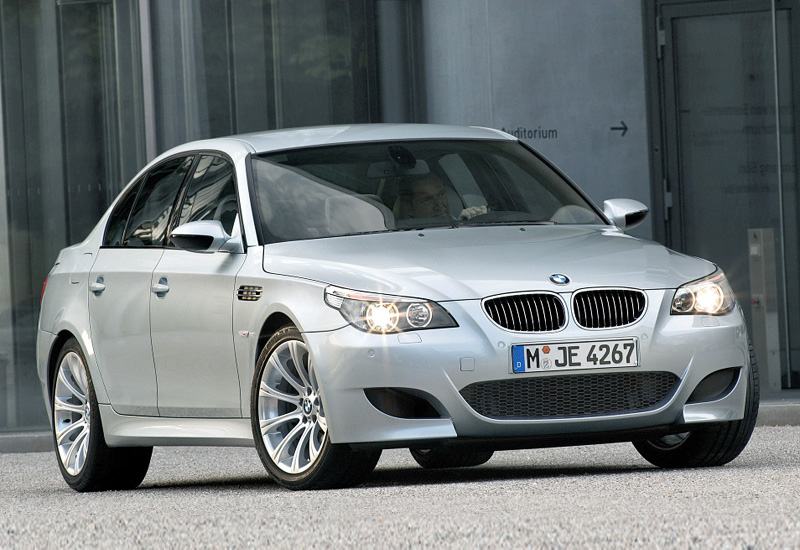 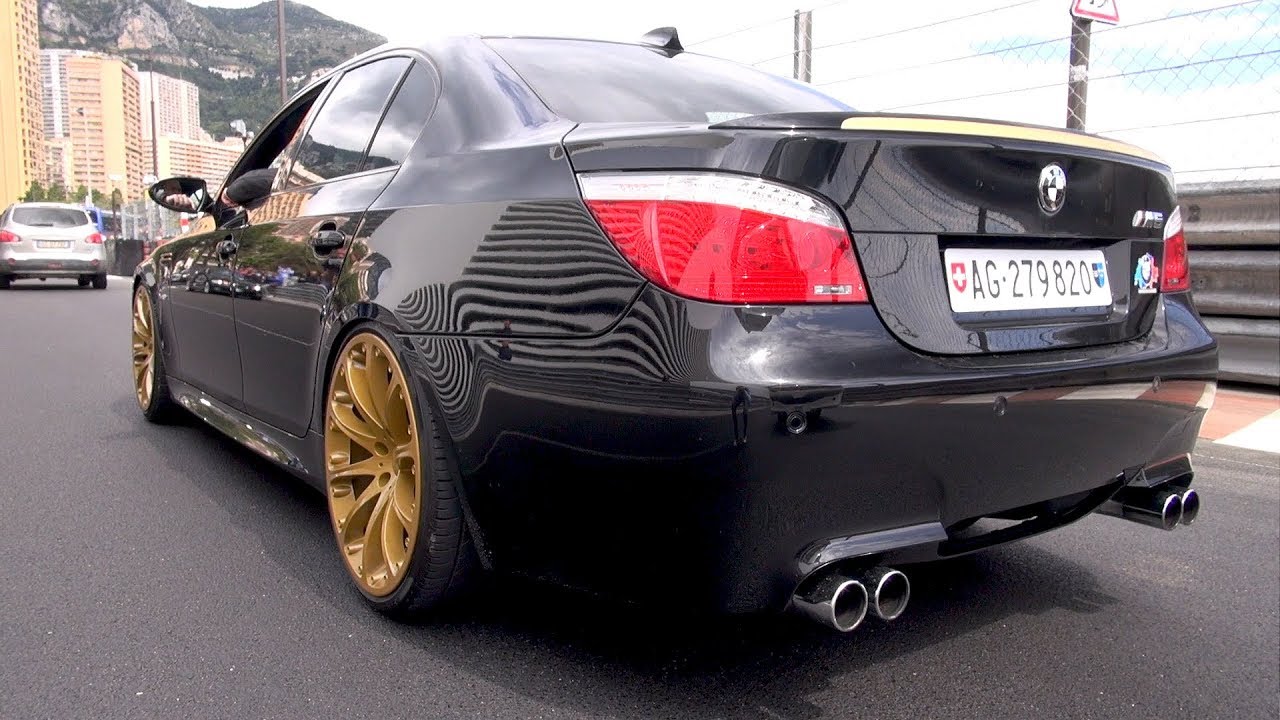 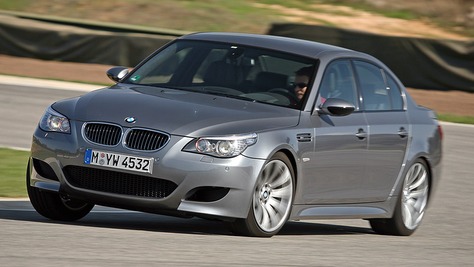 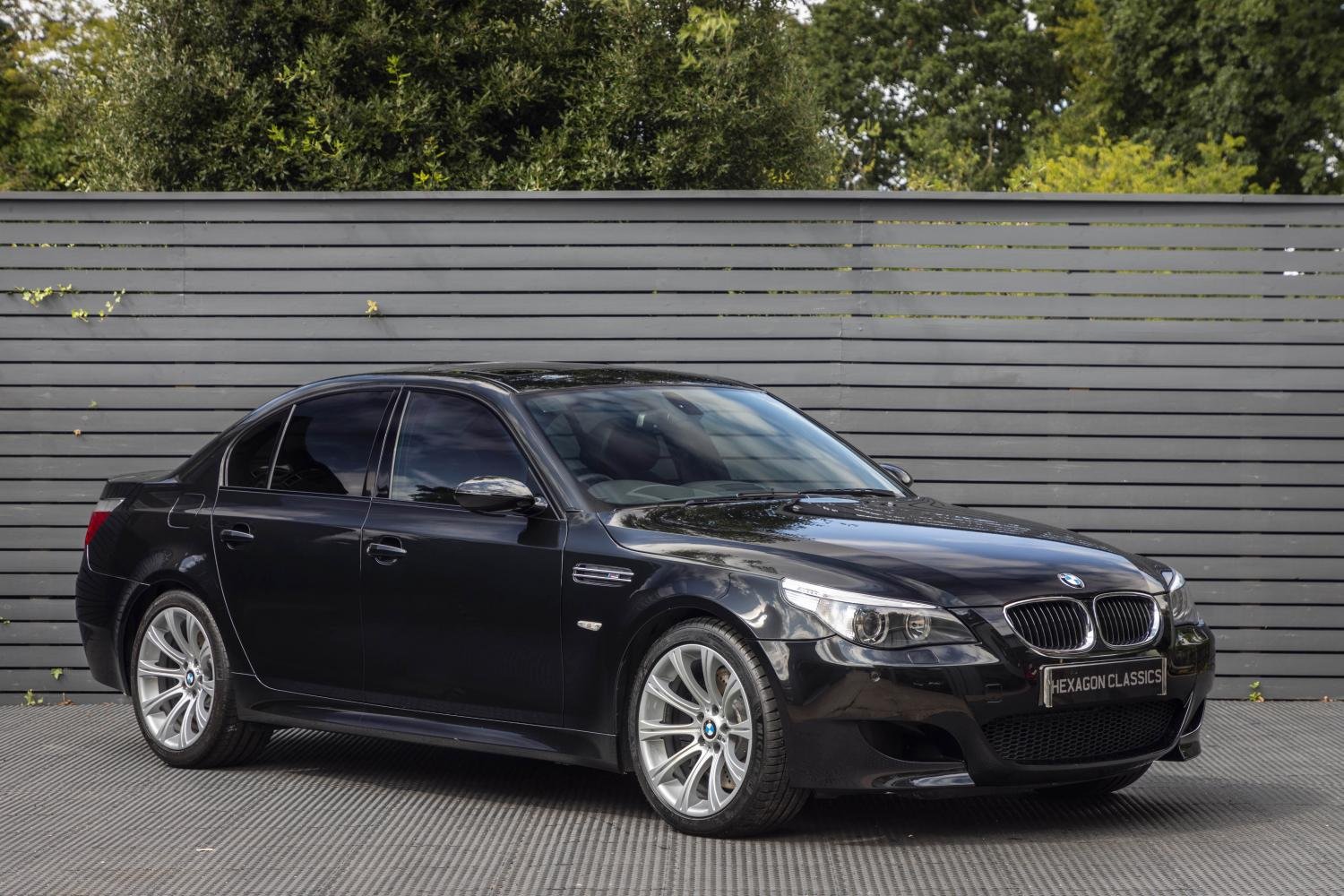