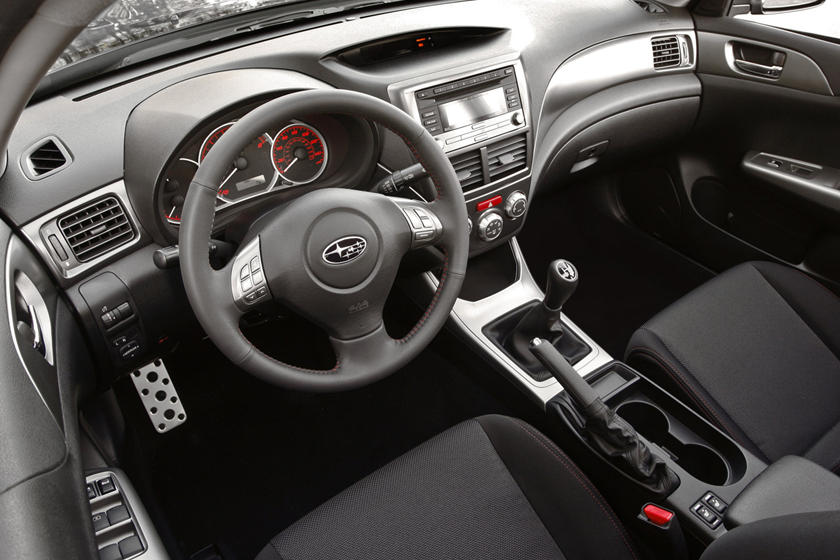 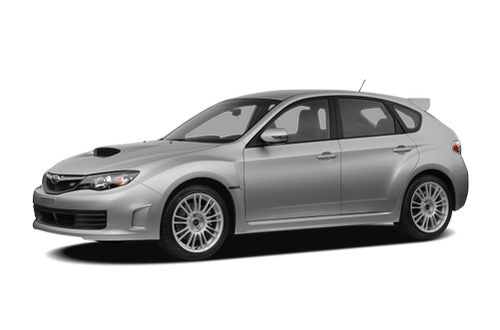 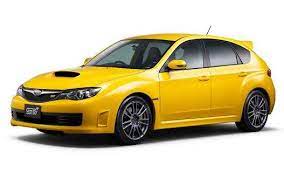 Get 2009 Subaru Impreza values, consumer reviews, safety ratings, and find cars for sale near you. The 2009 Impreza is a great choice for those looking for a reliable and capable compact car. The Subaru Impreza 2.5GT's "sport-tuned" suspension redefines "sport" as "comfort." If you drive into a corner expecting "WRX-lite," you'll readjust your expectations in a hurry. 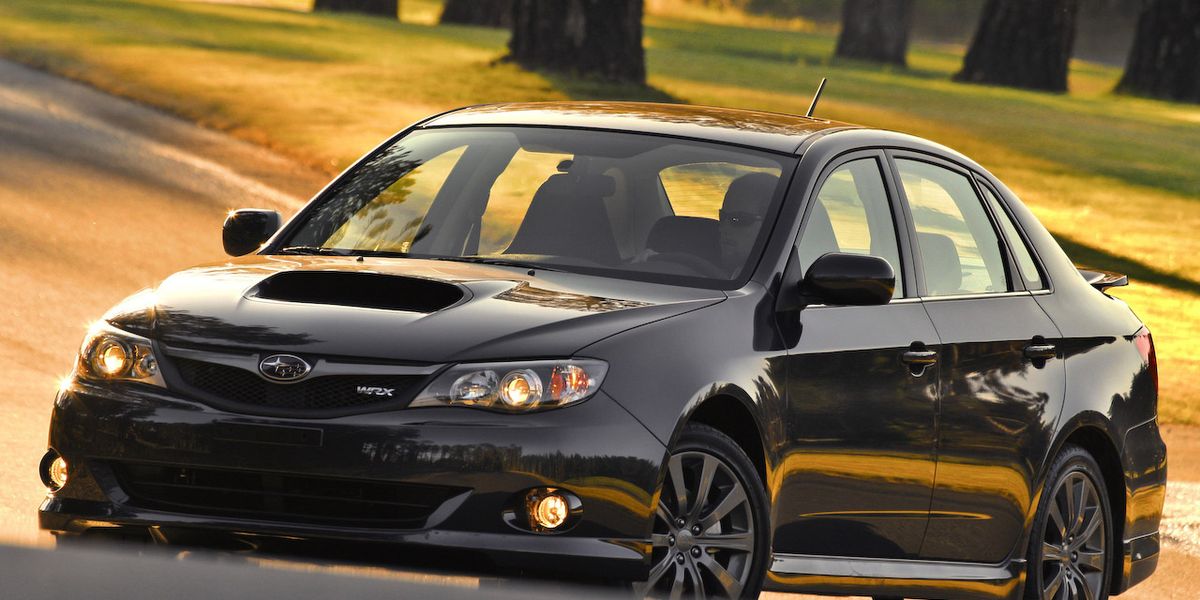 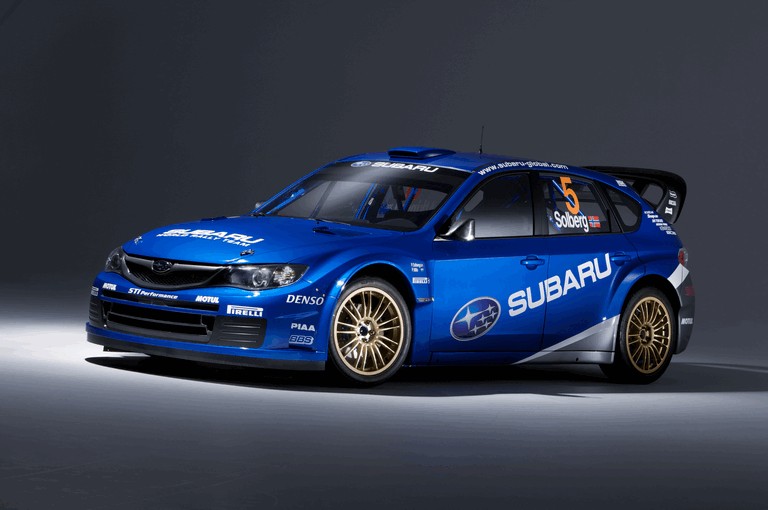 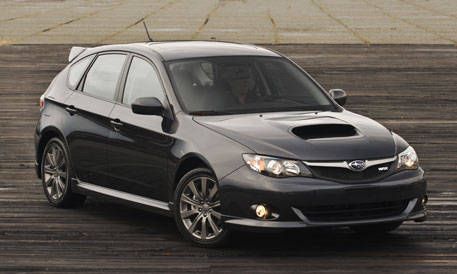 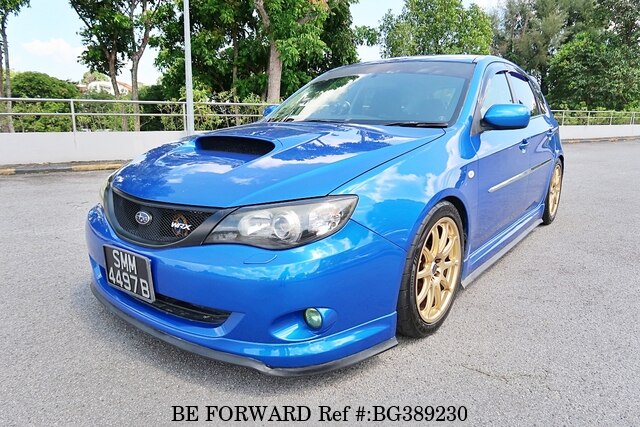 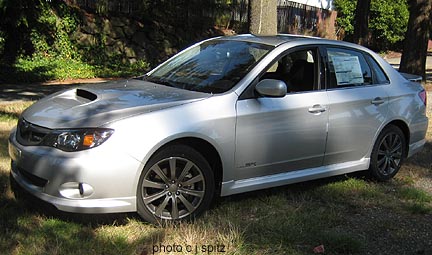 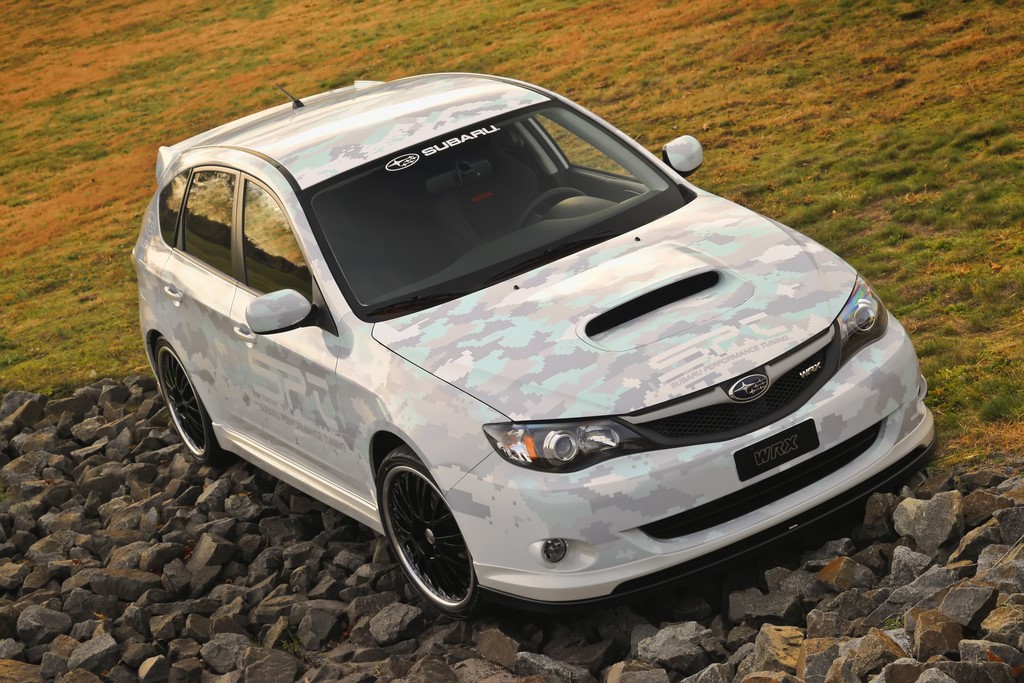