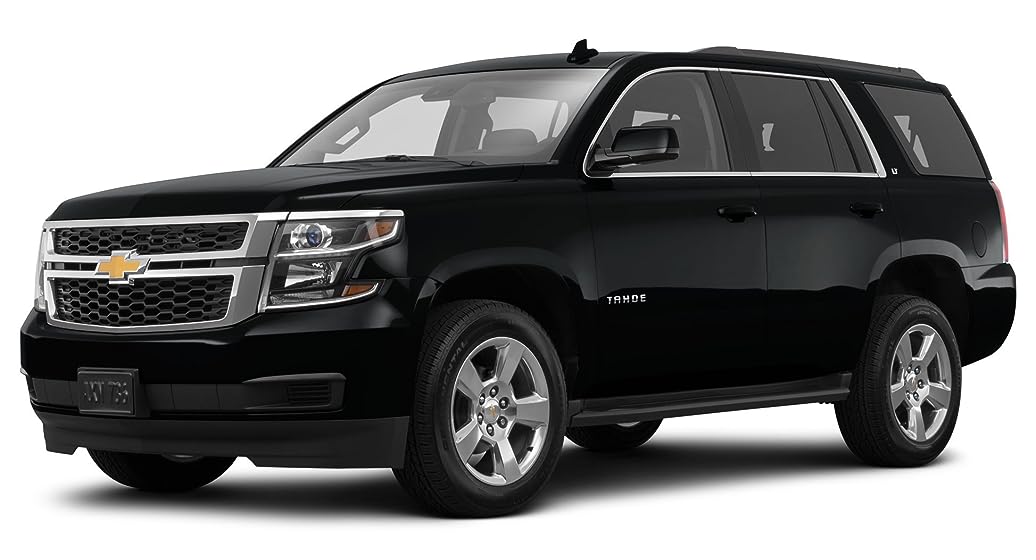 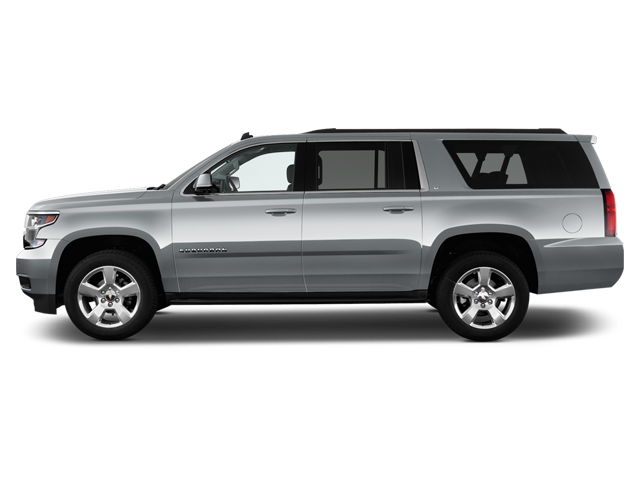 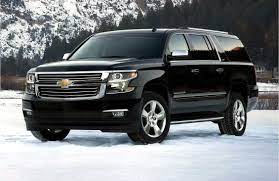 The 2017 Chevrolet Suburban has a handsome cabin, roomy seats, an abundance of features, and one of the largest cargo capacities in the class. However, it ranks low among large SUVs. The 2017 Chevrolet Suburban gets some updates to keep with the times, but there is still a lingering feeling of classic stamped-out-ness. What I mean by that is that the Suburban feels like a number of... 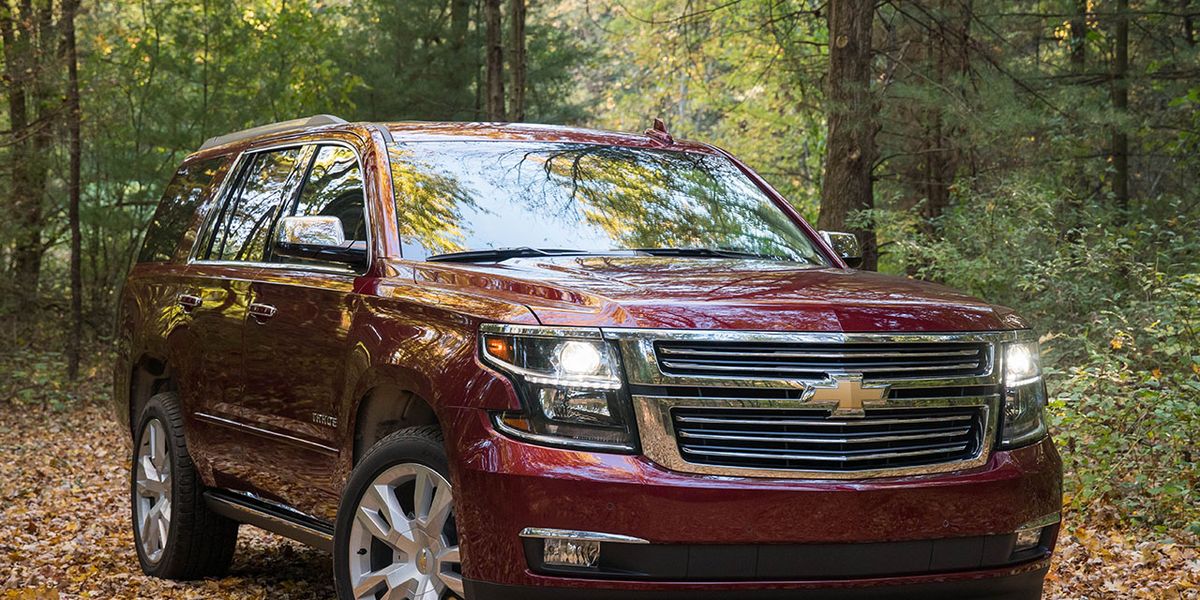 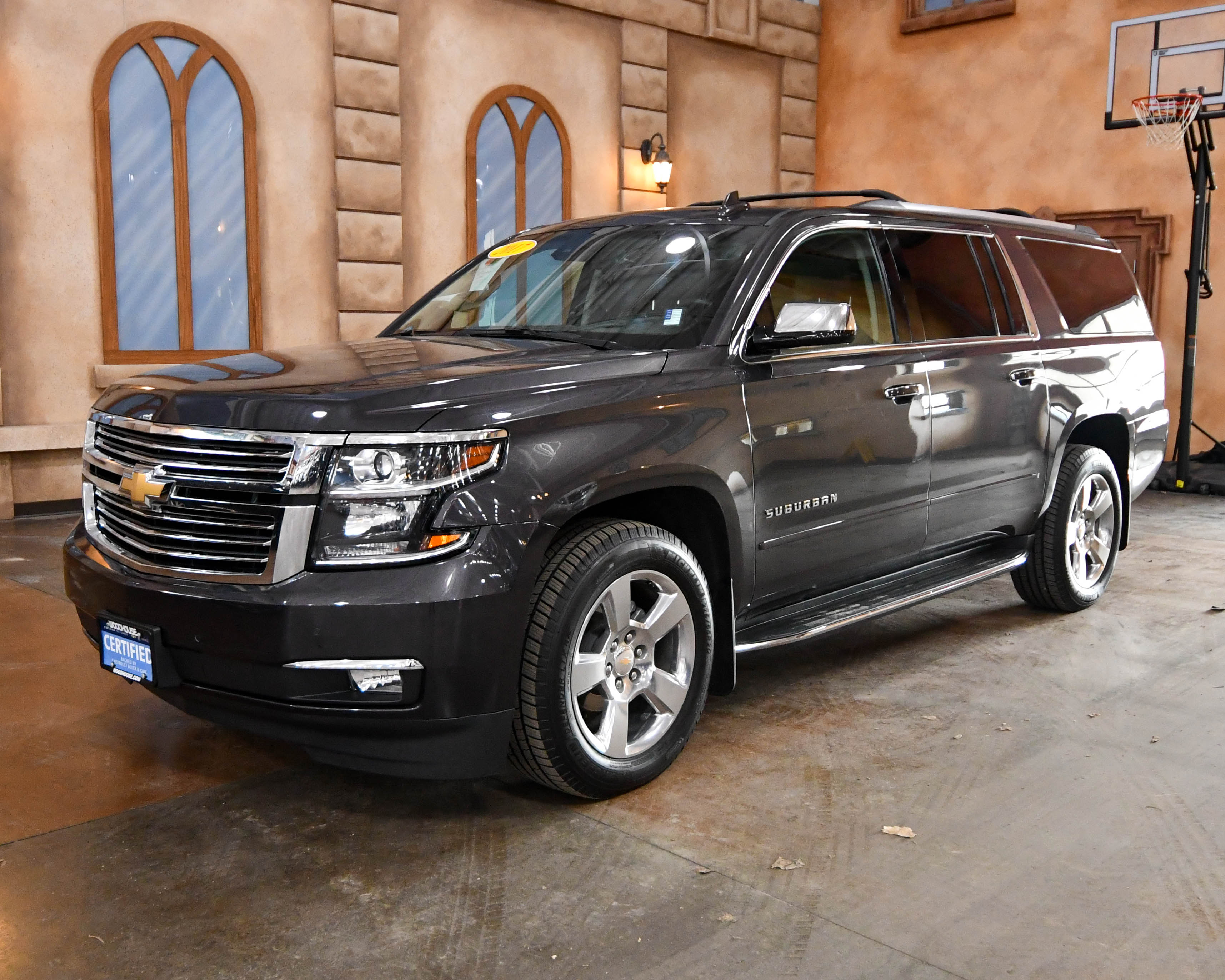 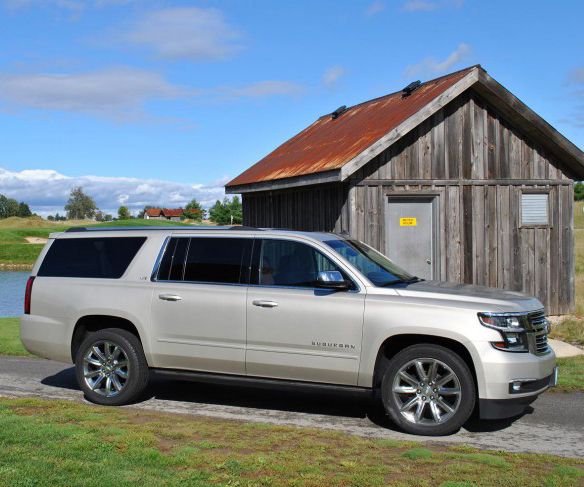 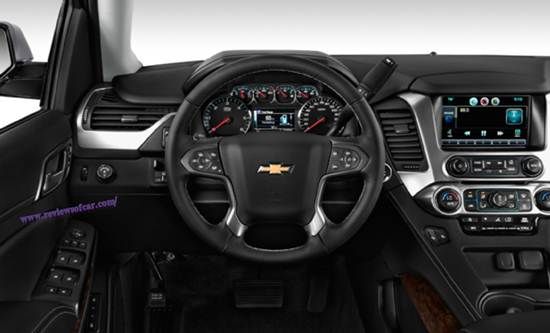 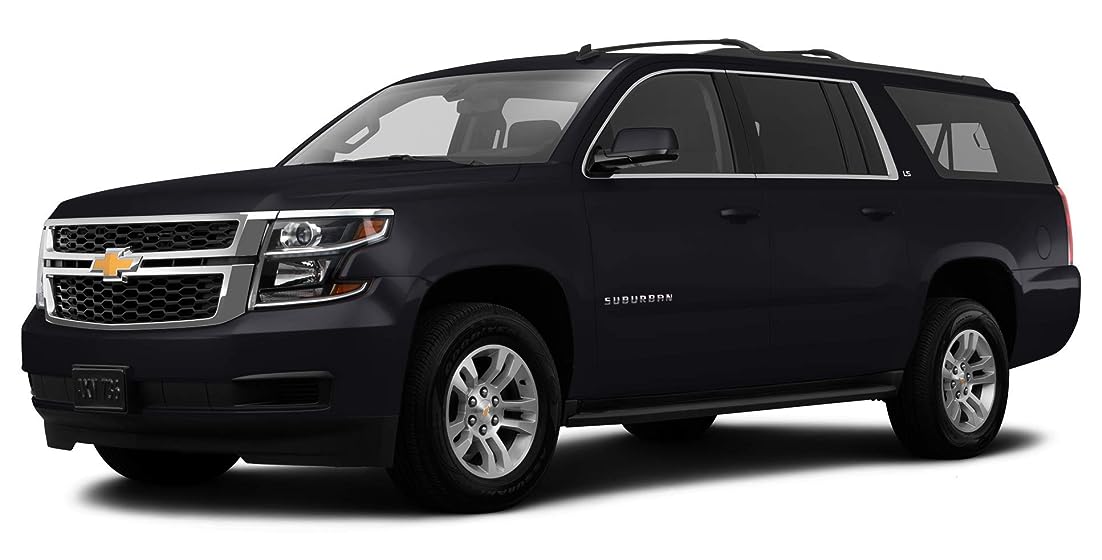 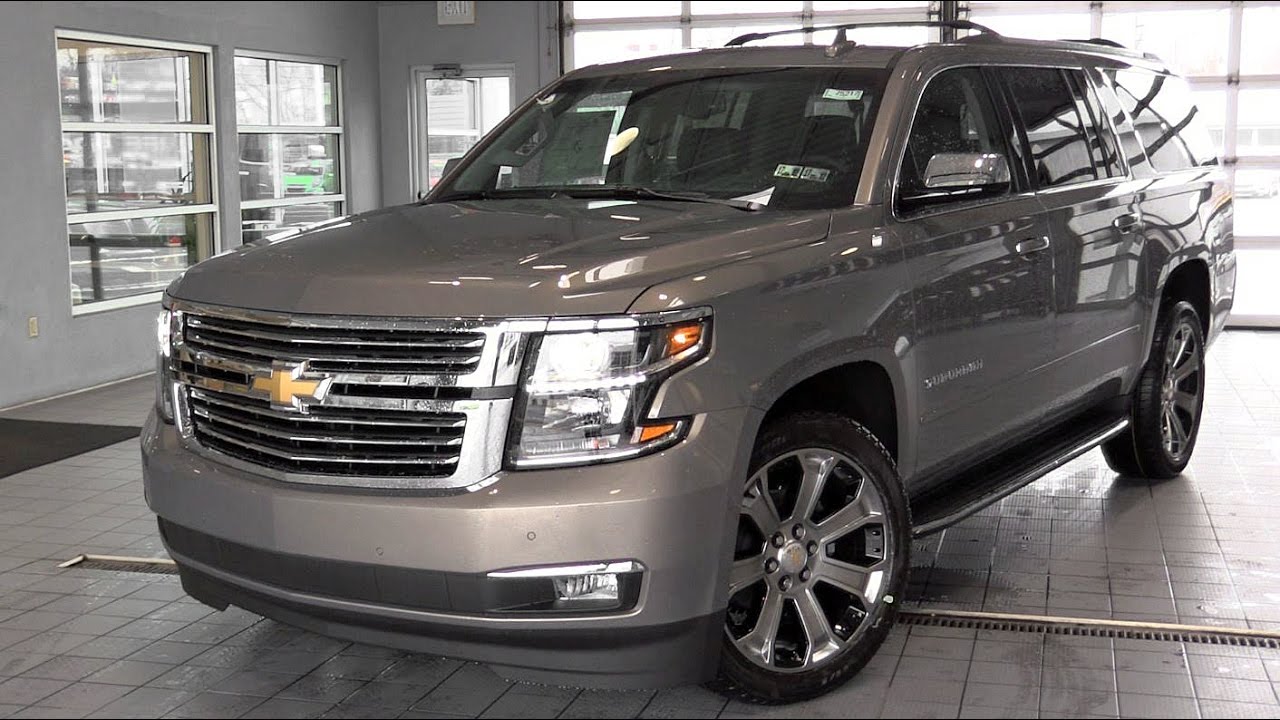 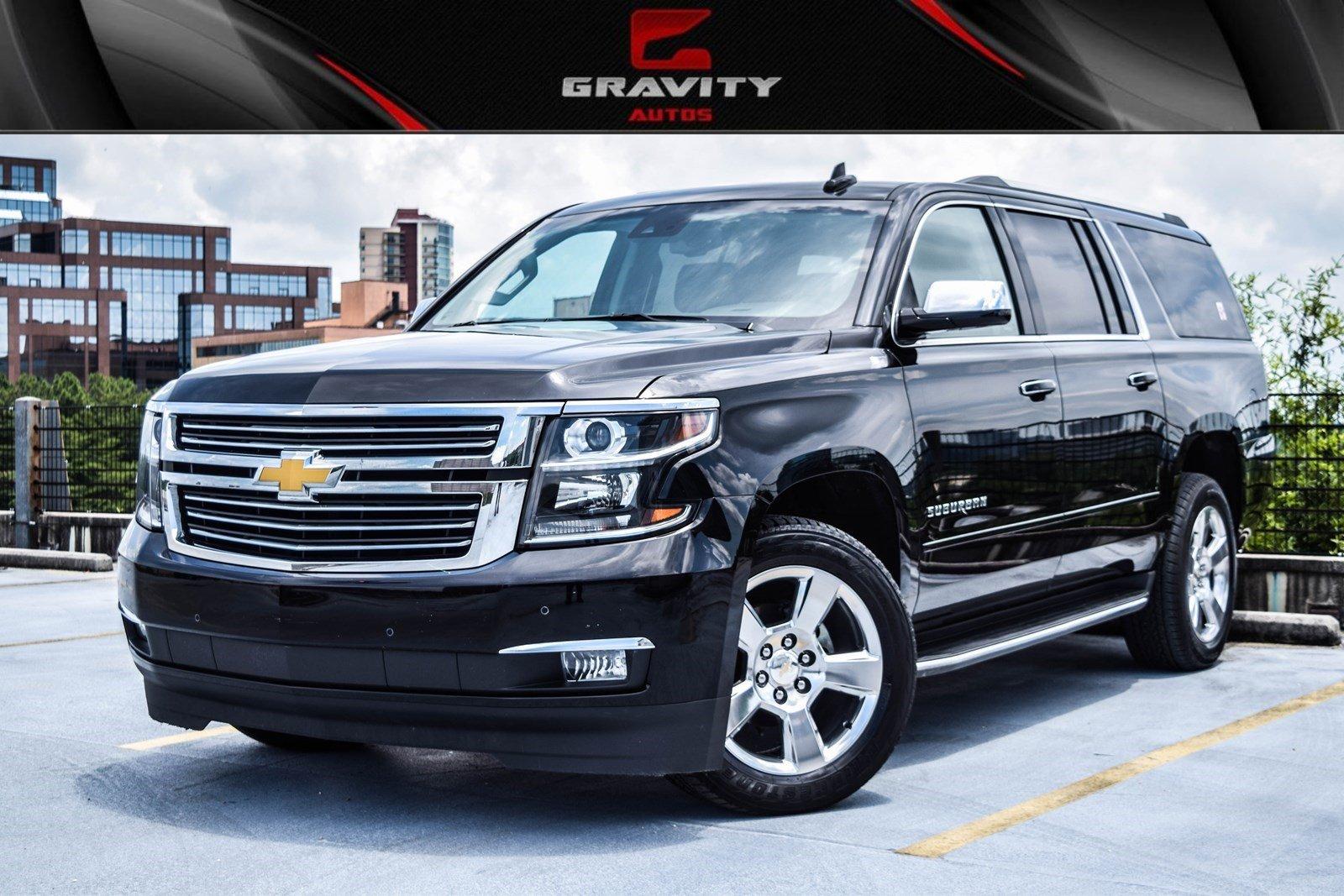 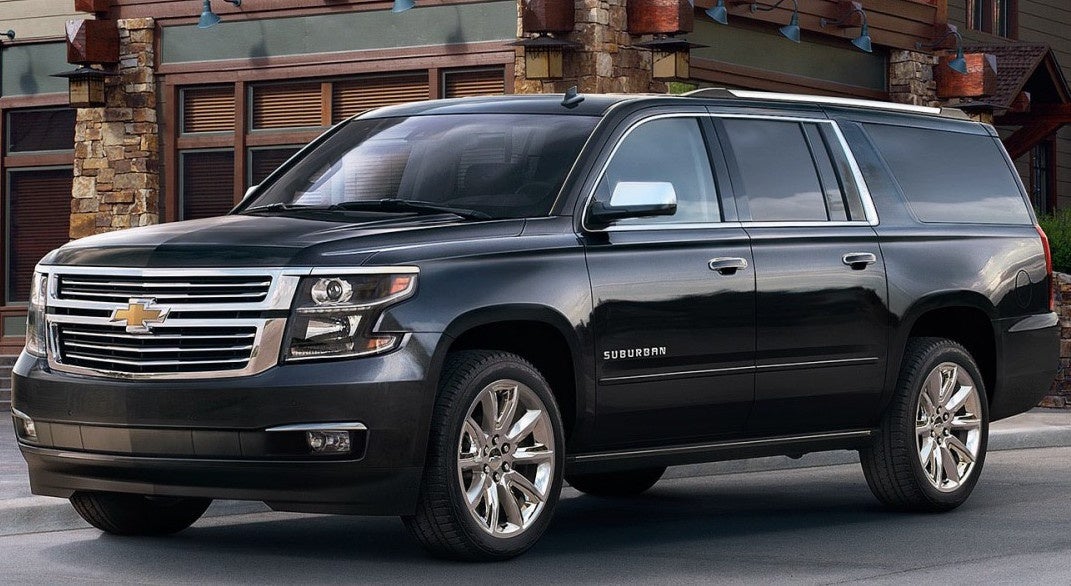 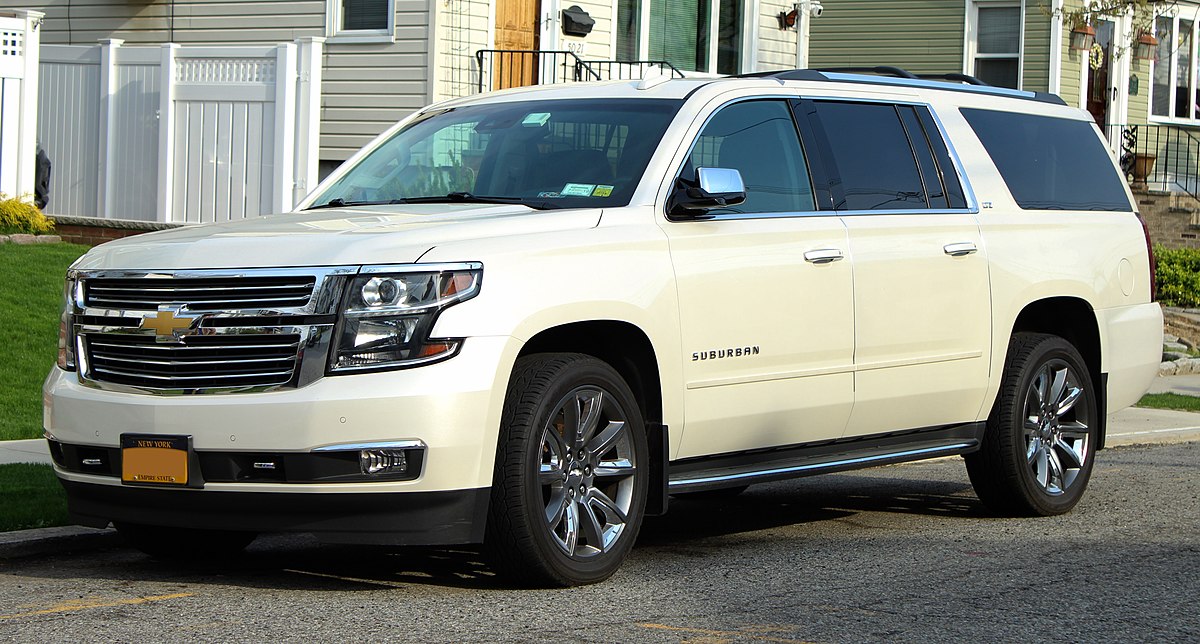