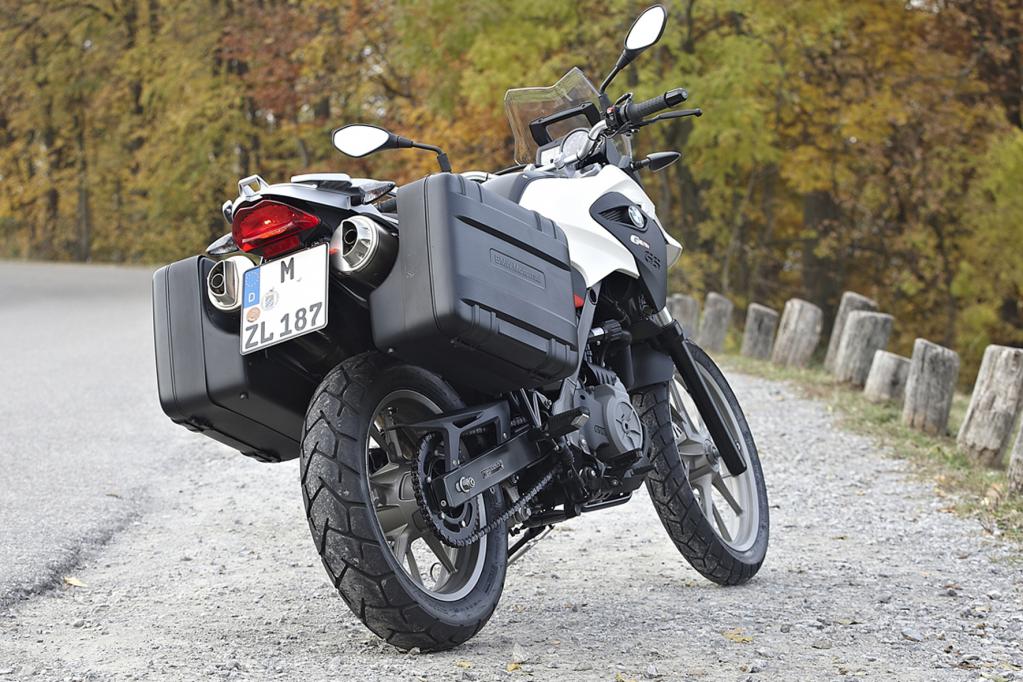 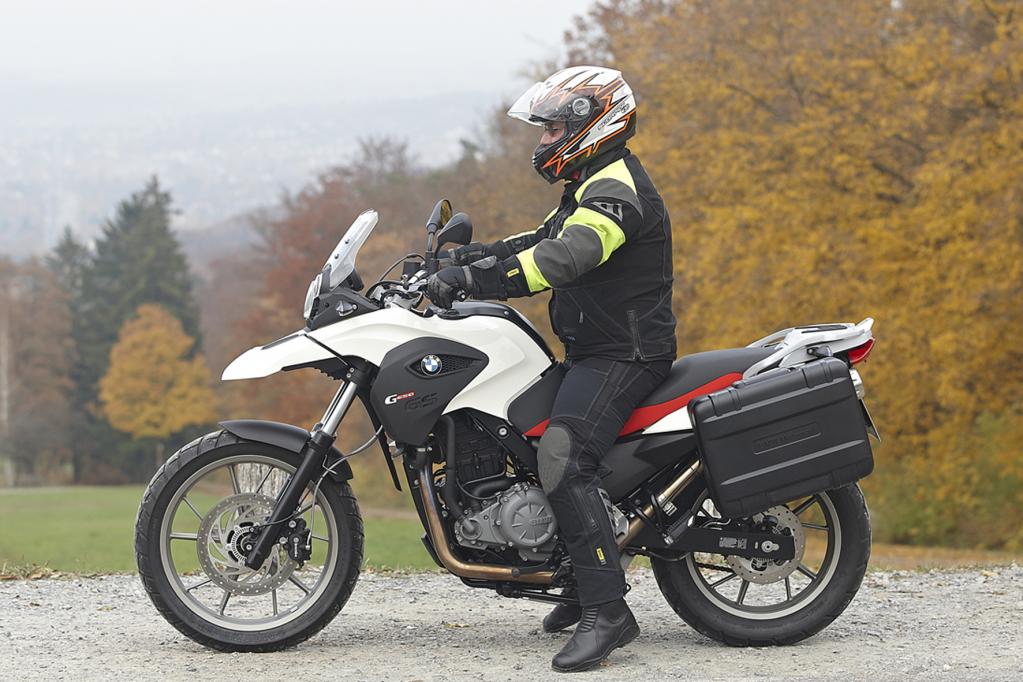 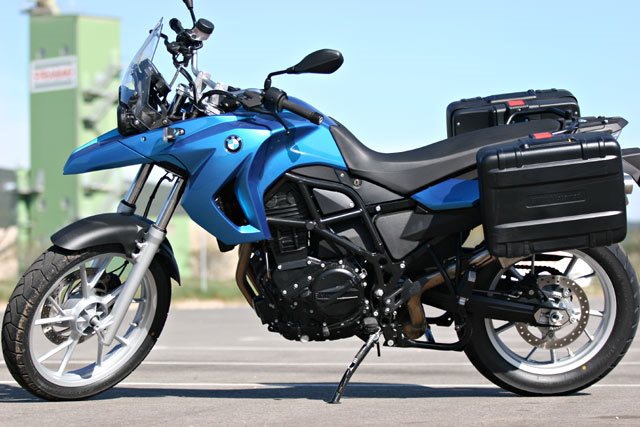 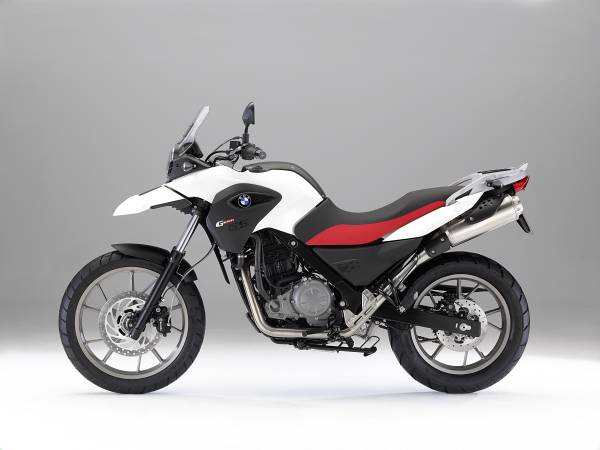 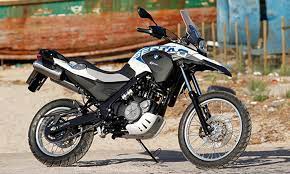 The BMW F 650 GS can cope with any surface. It really is multitalented. Whether narrow alleyways in town, sweeping bends on country roads or off road tracks: the agile handling impresses both... The BMW G650GS and G650 Sertão are motorcycles manufactured by BMW Motorrad, part of the BMW group. In late 2008, BMW relaunched the original single-cylinder F650GS under the new name G650GS in the United States, South America, Greece and Australia.

BMW F650GS's F800 series-derived twin is a sweetie. Softer cams trade off peak power for a more gentle and progressive power delivery (and a learner-friendly 34bhp version is also available at no... The BMW G 650 GS - Dual-Sport Perfection. Has the G 650 GS reached the end of the road? BMW isn't saying, but we're pretty sure the ride is over.

Therefore the BMW G650GS Sertao continues to be a true master of both off road and on road riding. The motorcycle is packed with a 652 cc engine which generates a maximum output of 48 hp at 6500... Name: BMW G650GS (1st generation) Model code: R131 Parts Catalog Code: 0180. 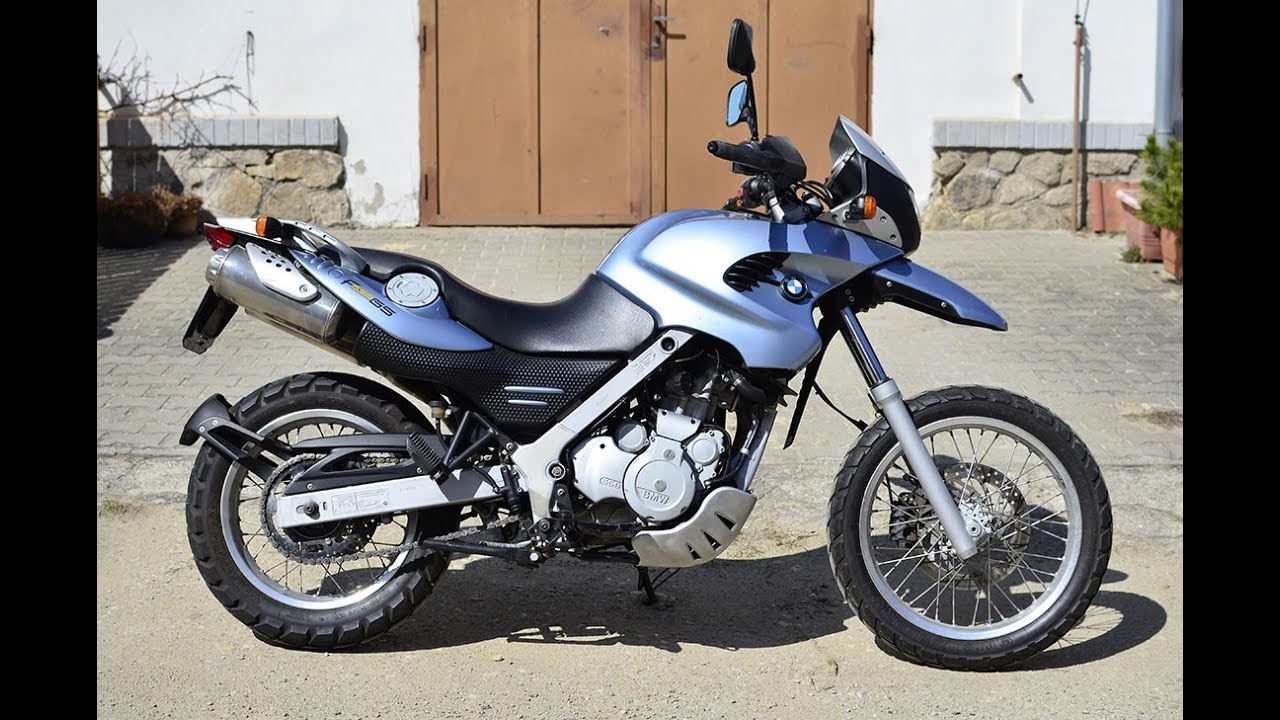 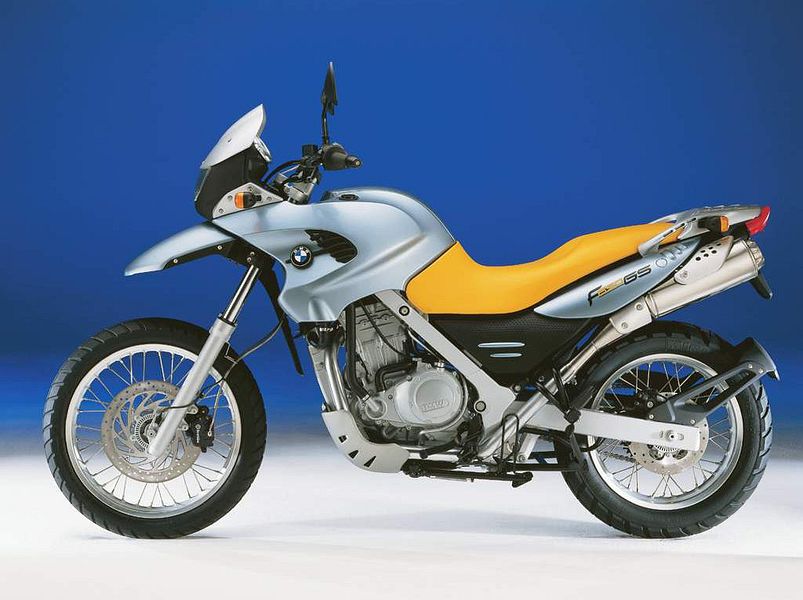 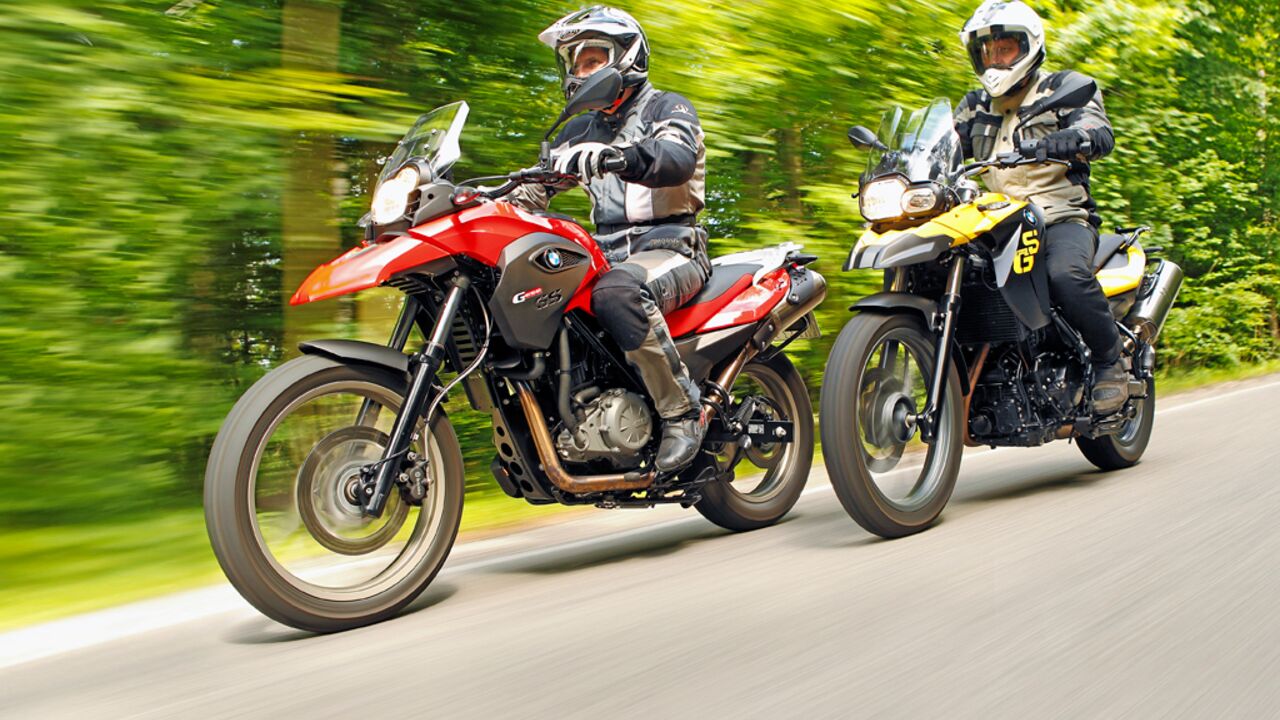 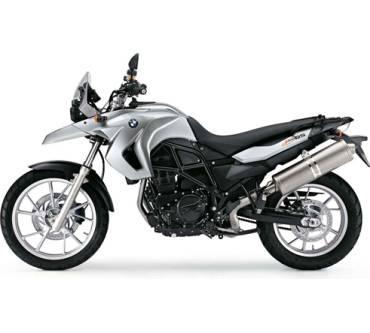 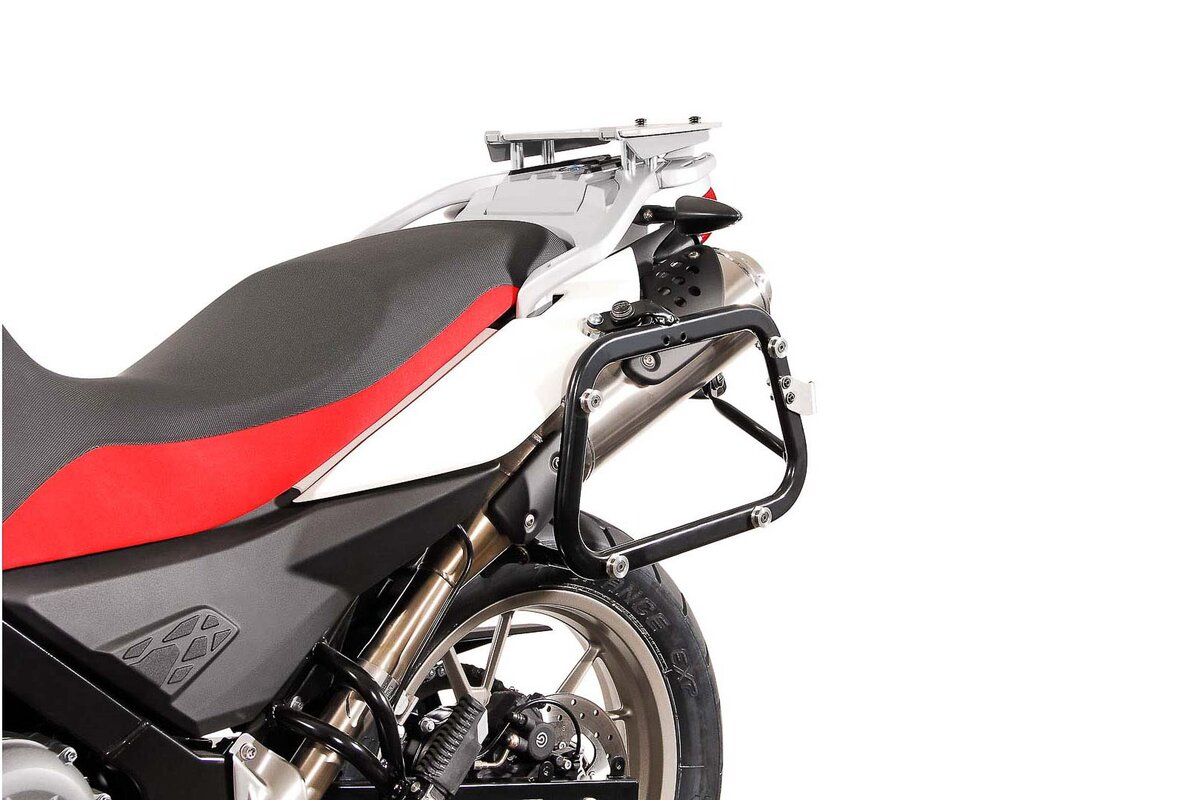 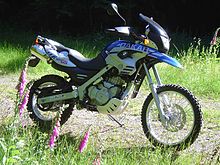 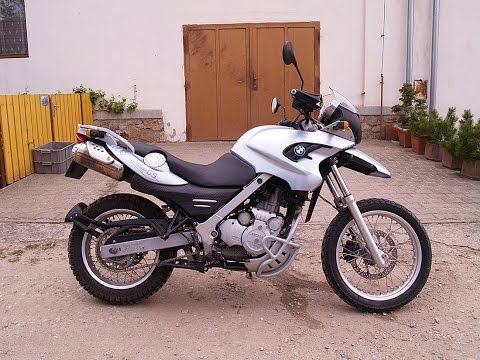 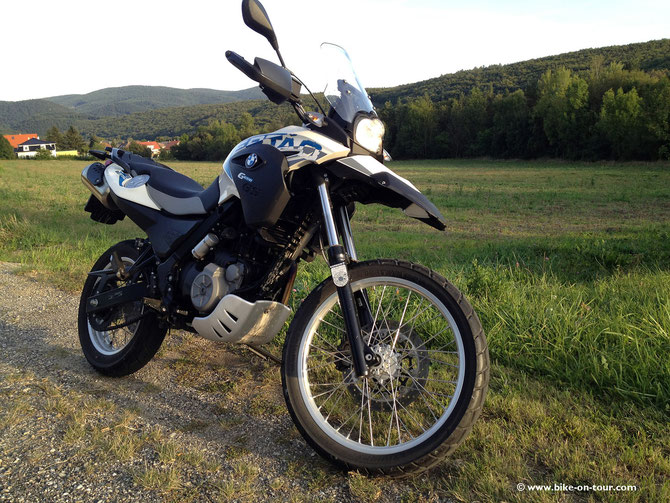 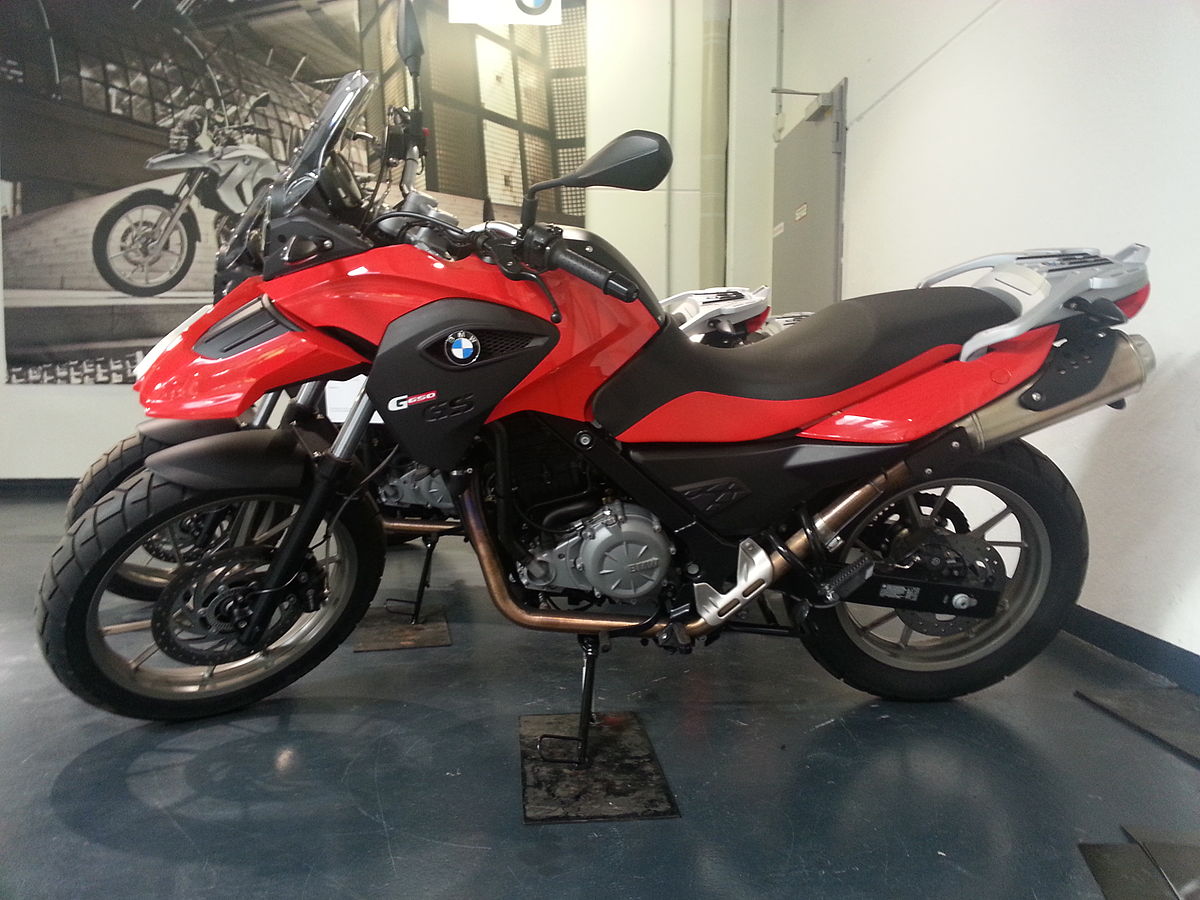 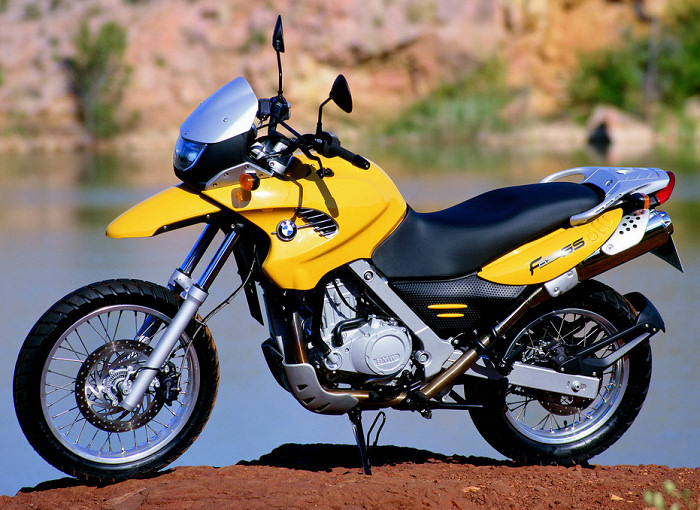