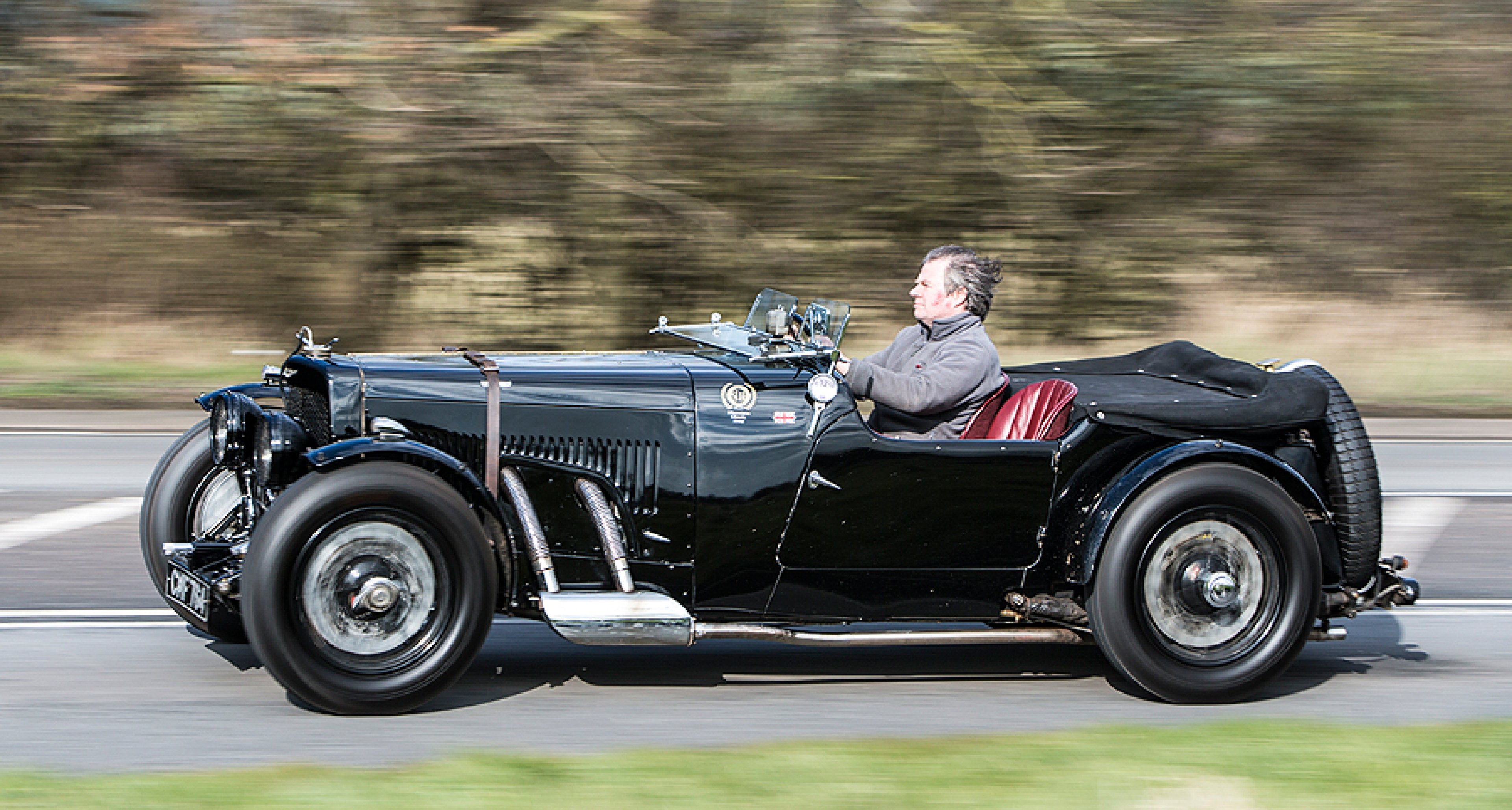 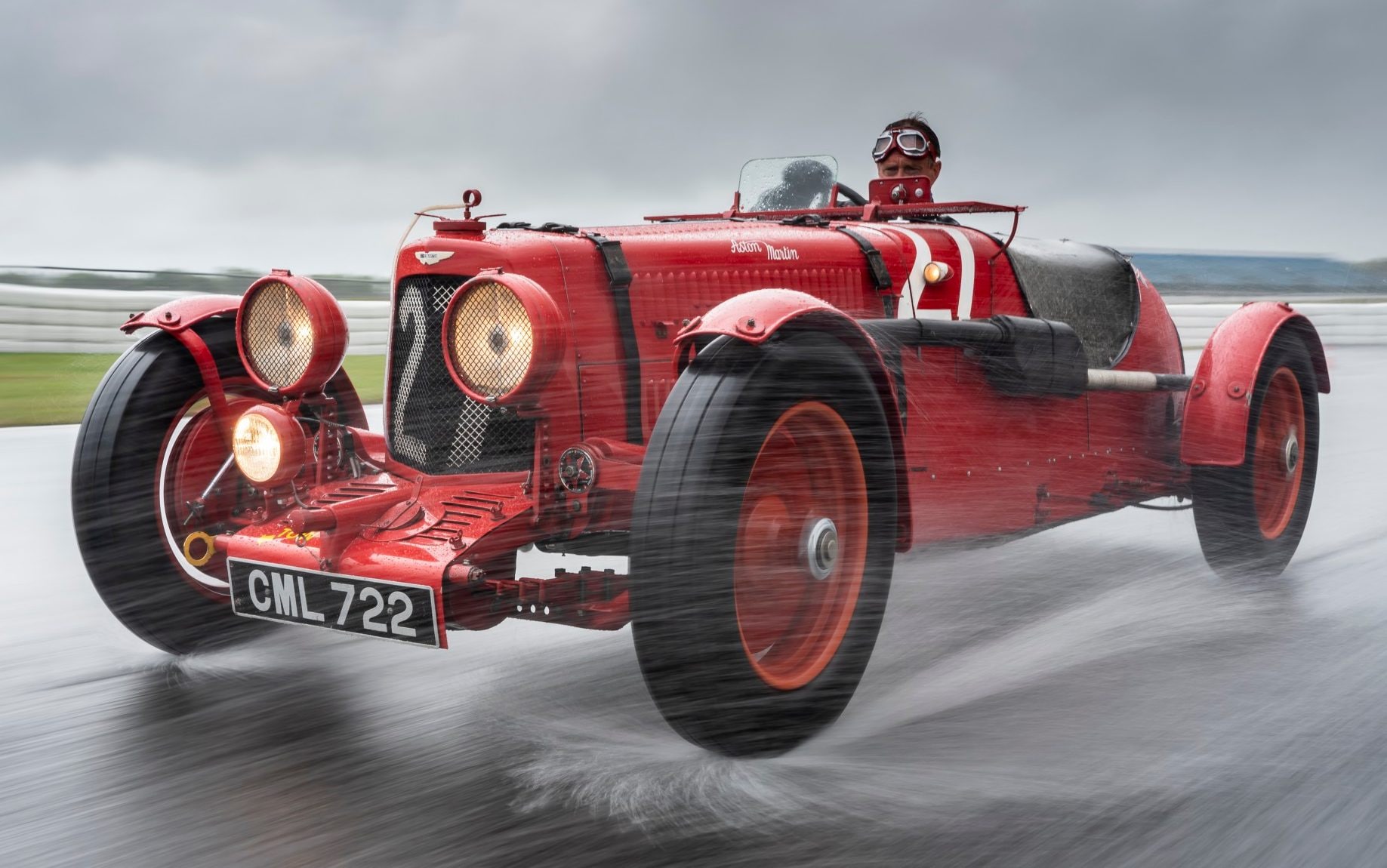 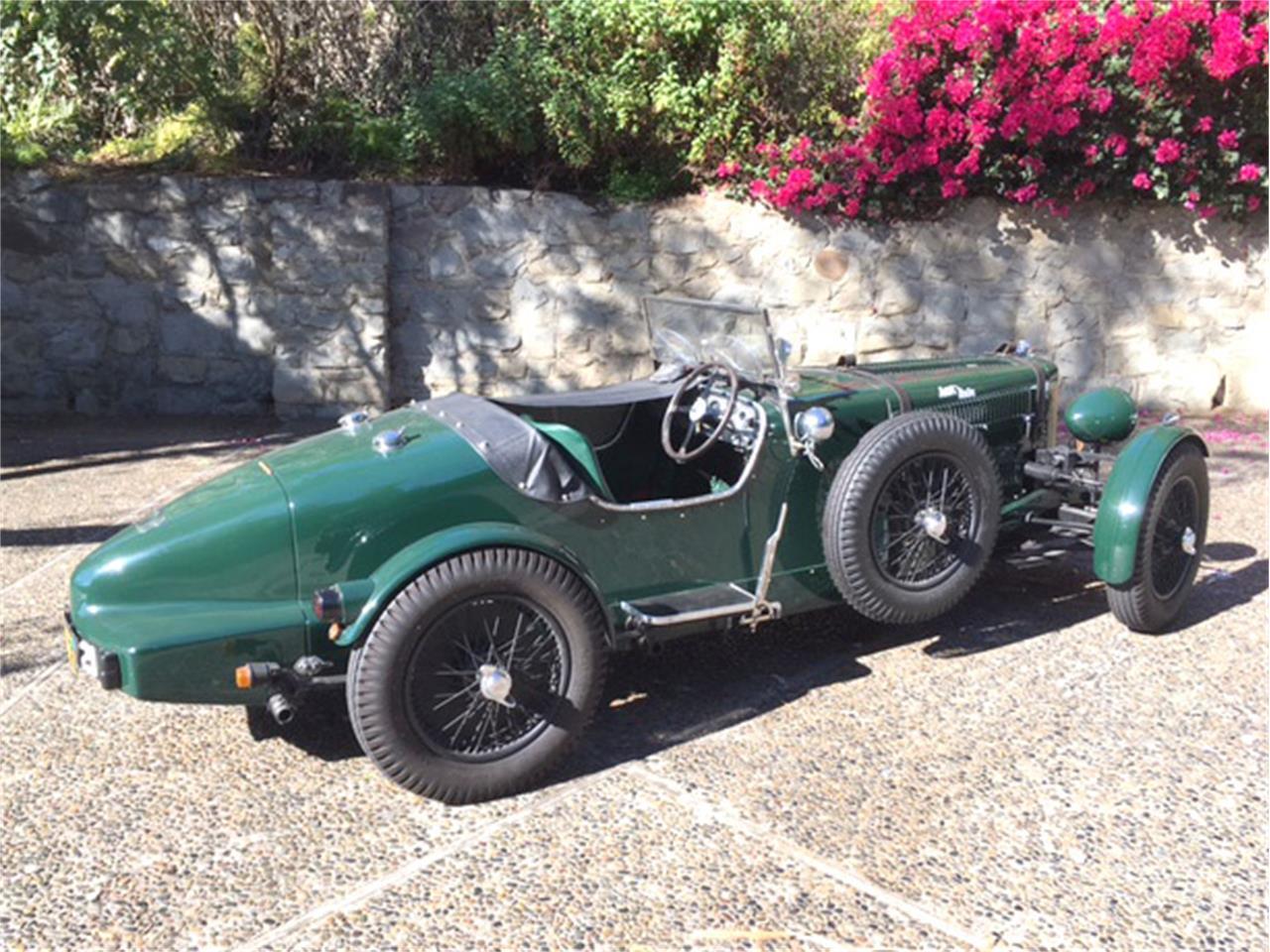 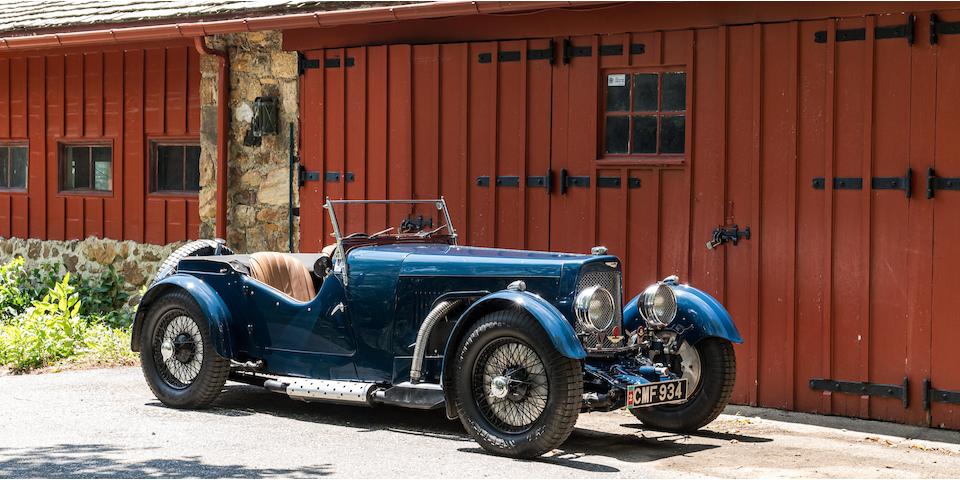 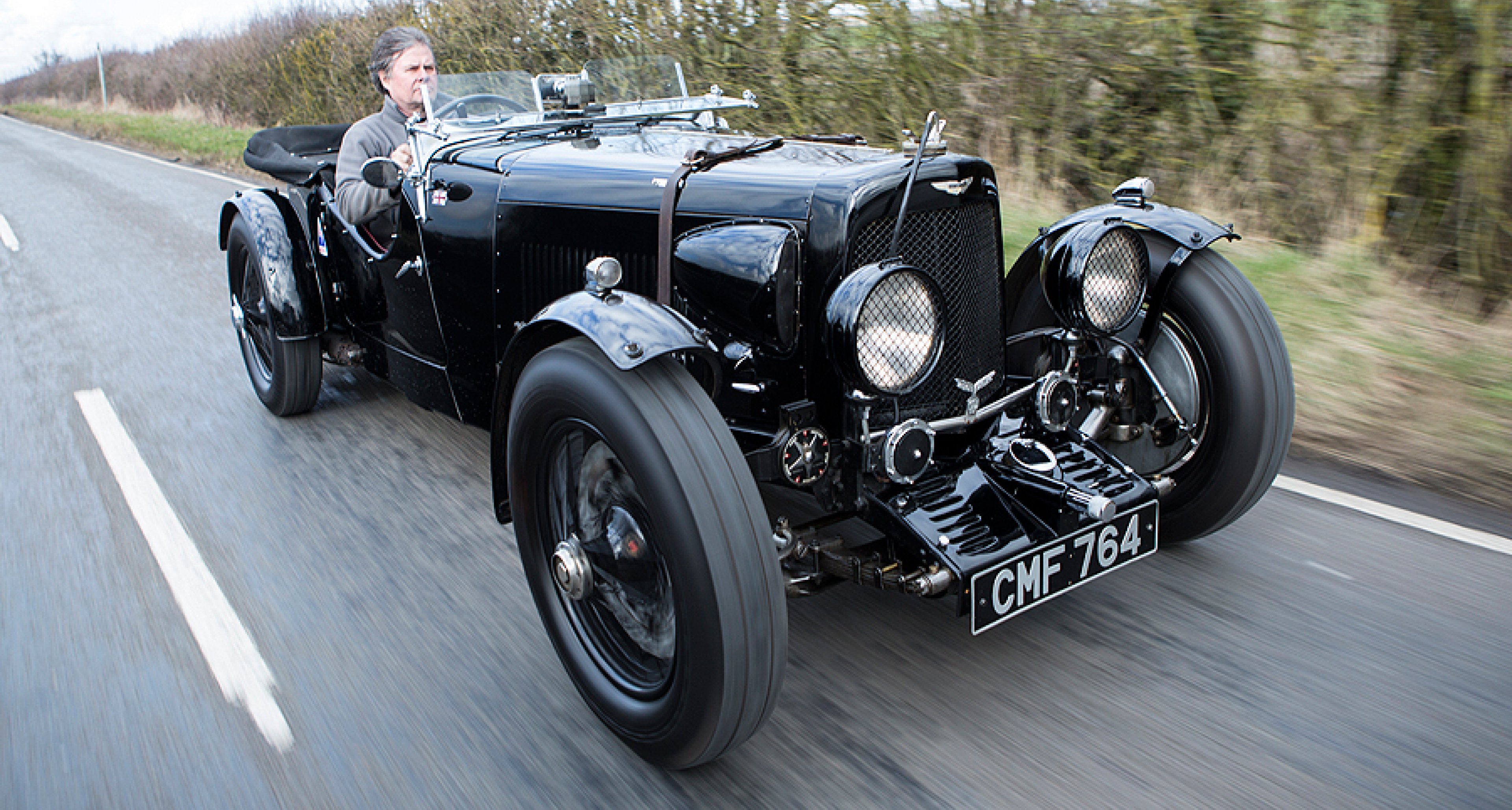 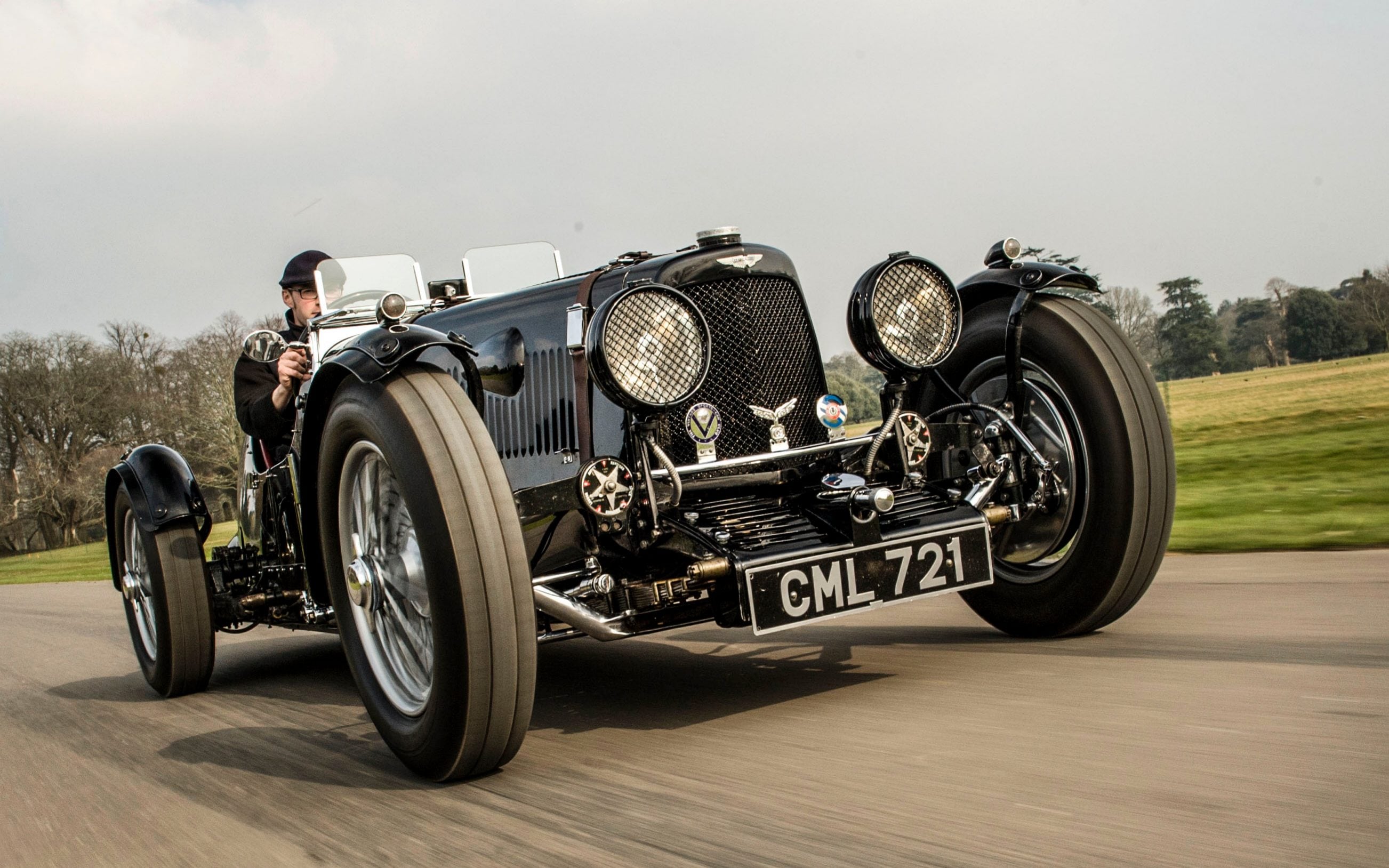 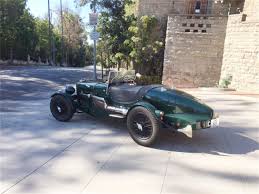 Despite the sturdy chassis, the Ulster Aston Martin tipped the scales at just 940 kg. It is believed that Aston Martin produced a total of 21 Ulsters and a further seven Team Cars, in 1934 and 1935. Aston Martin Lagonda Global Holdings plc is a British independent manufacturer of luxury sports cars and grand tourers. Its predecessor was founded in 1913 by Lionel Martin and Robert Bamford. 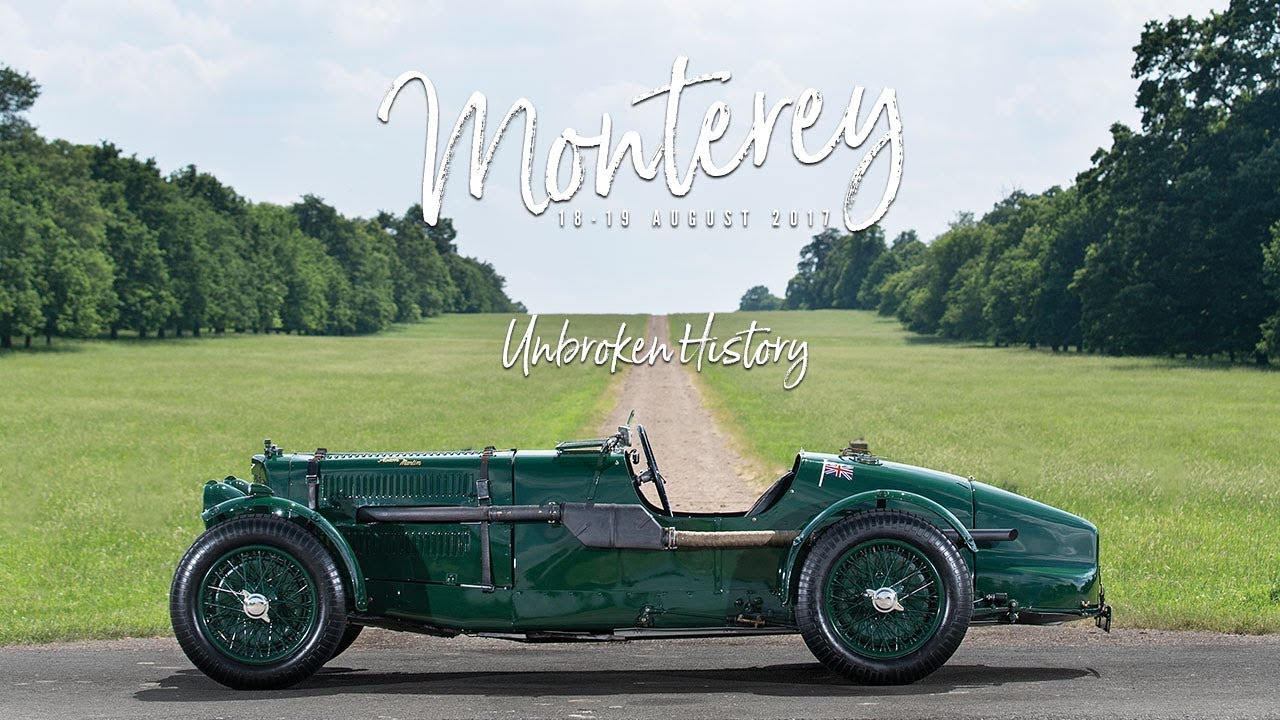 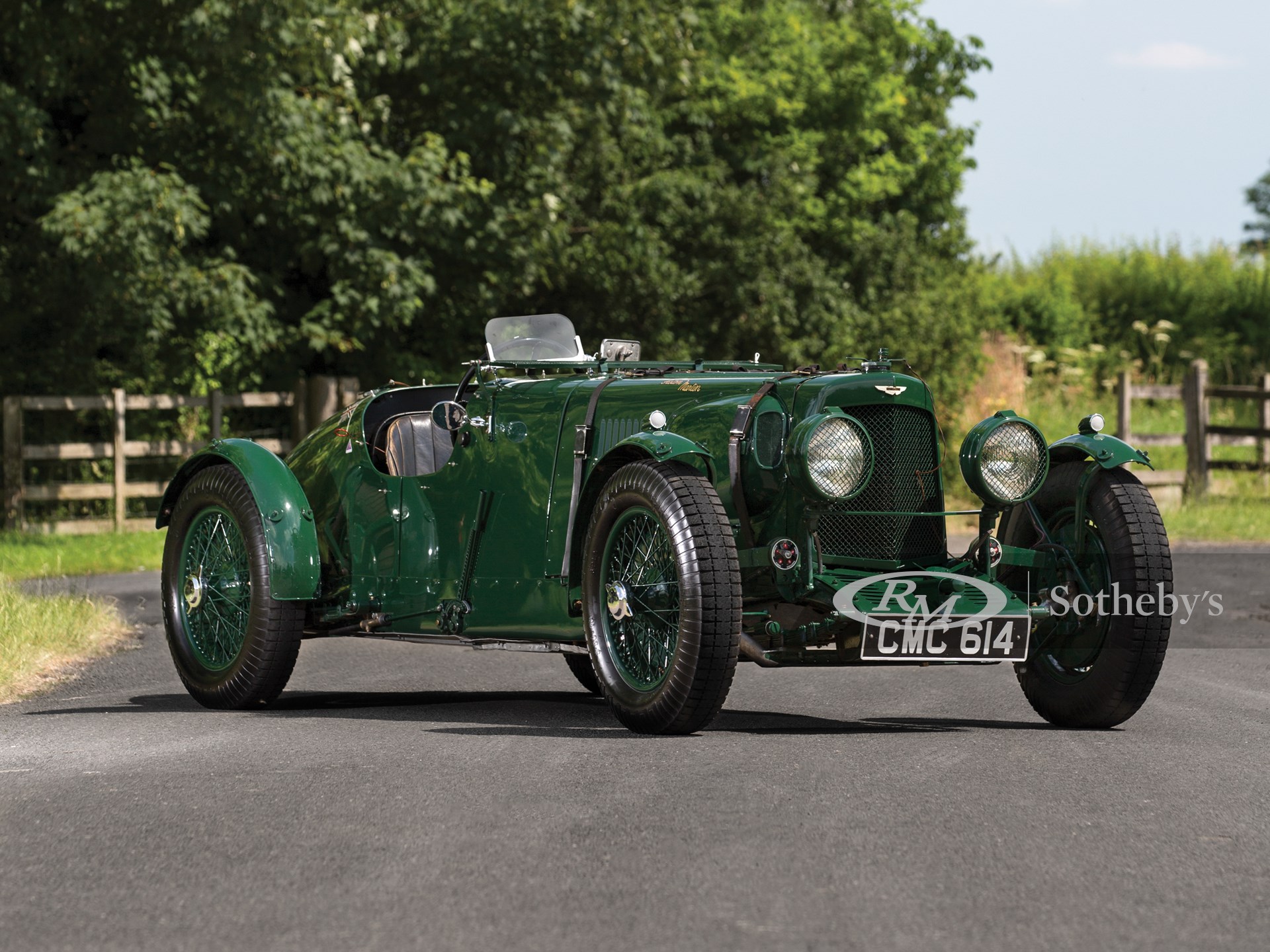 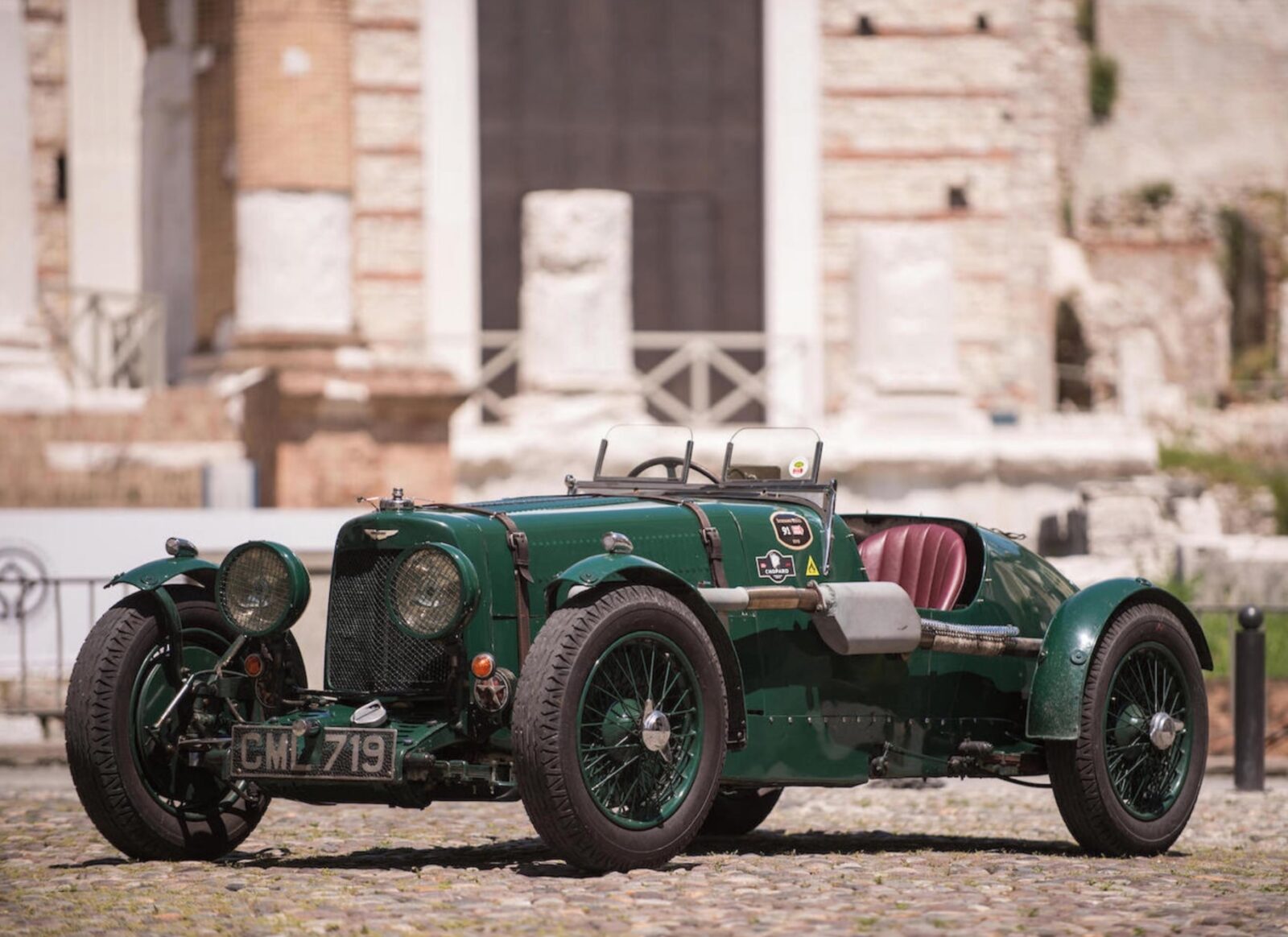 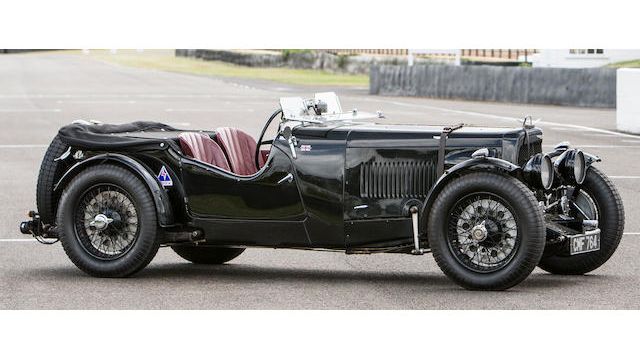 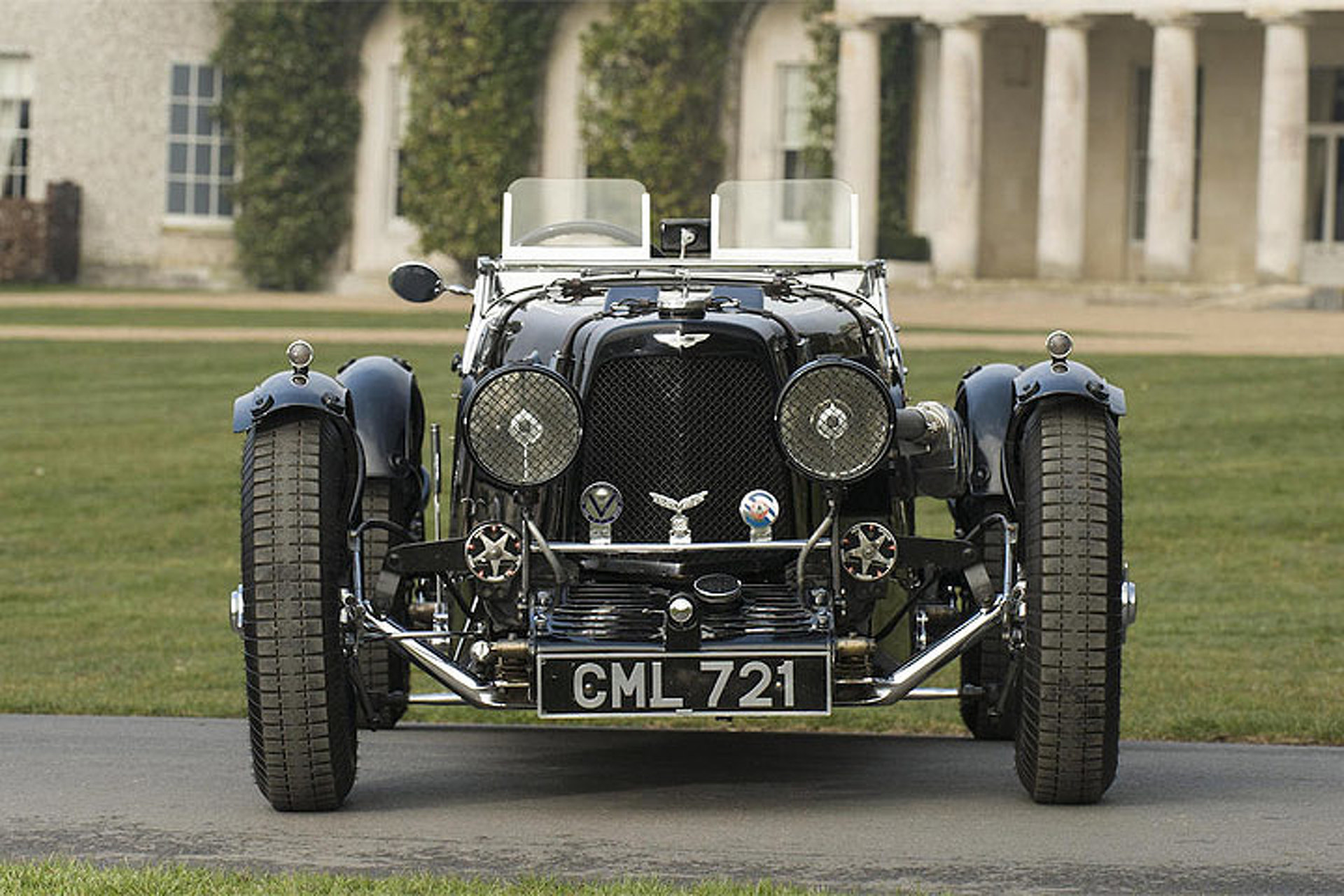 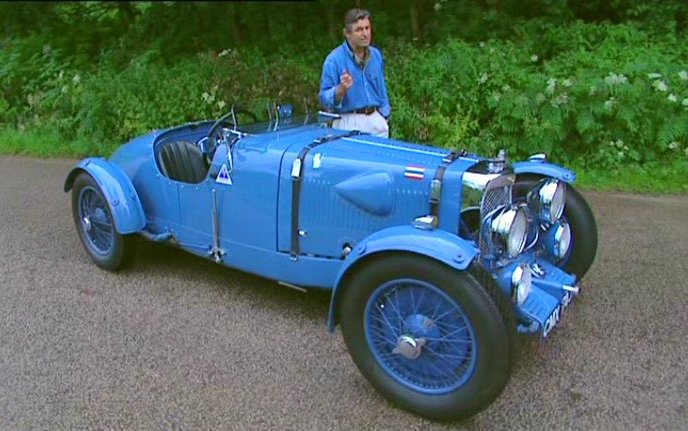 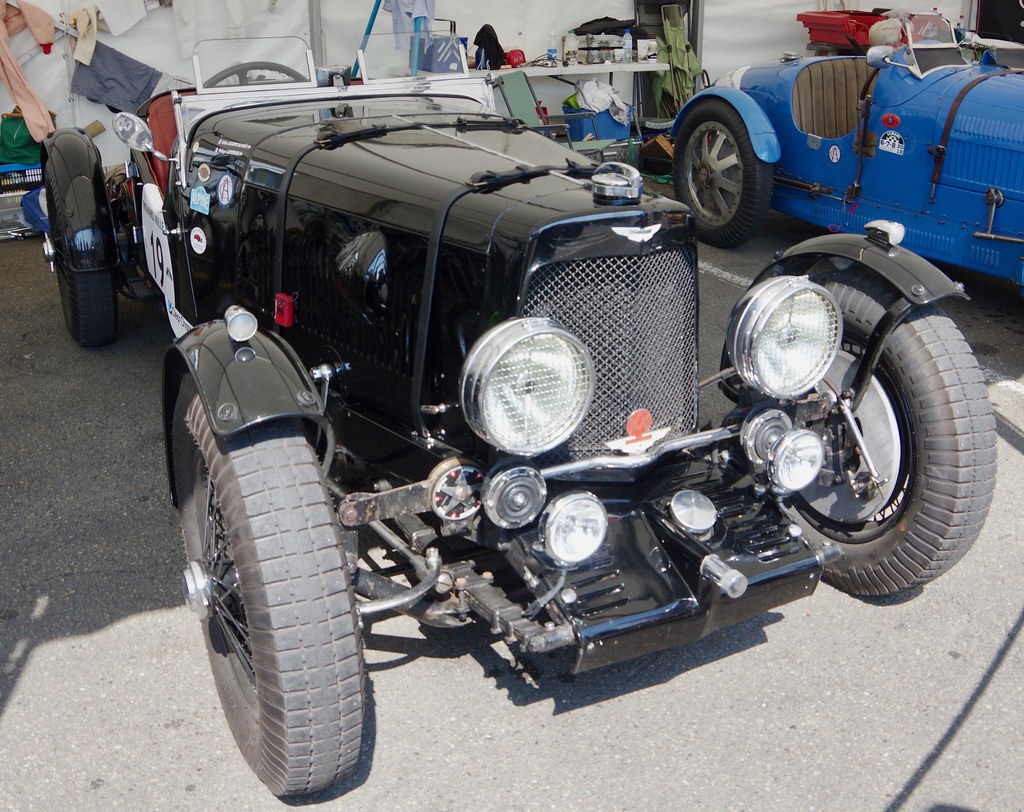 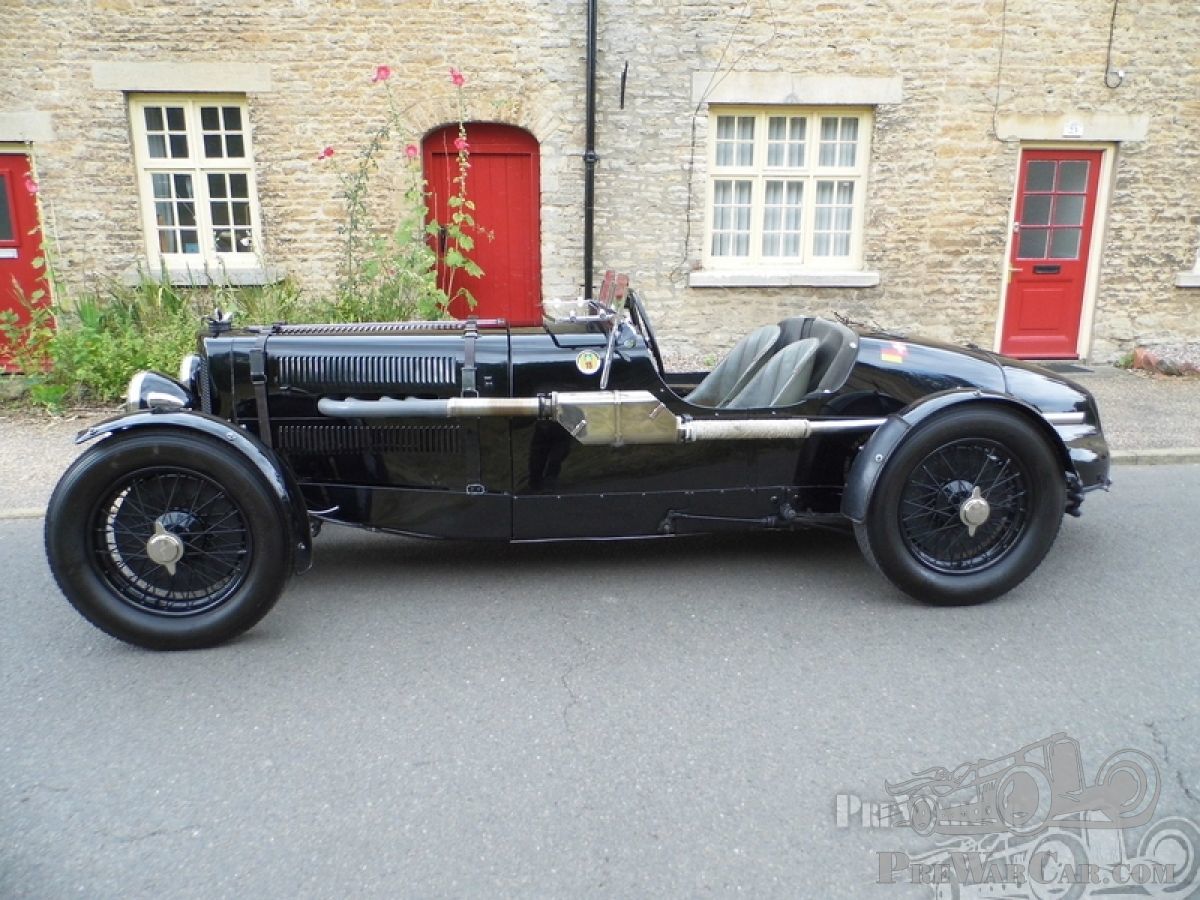 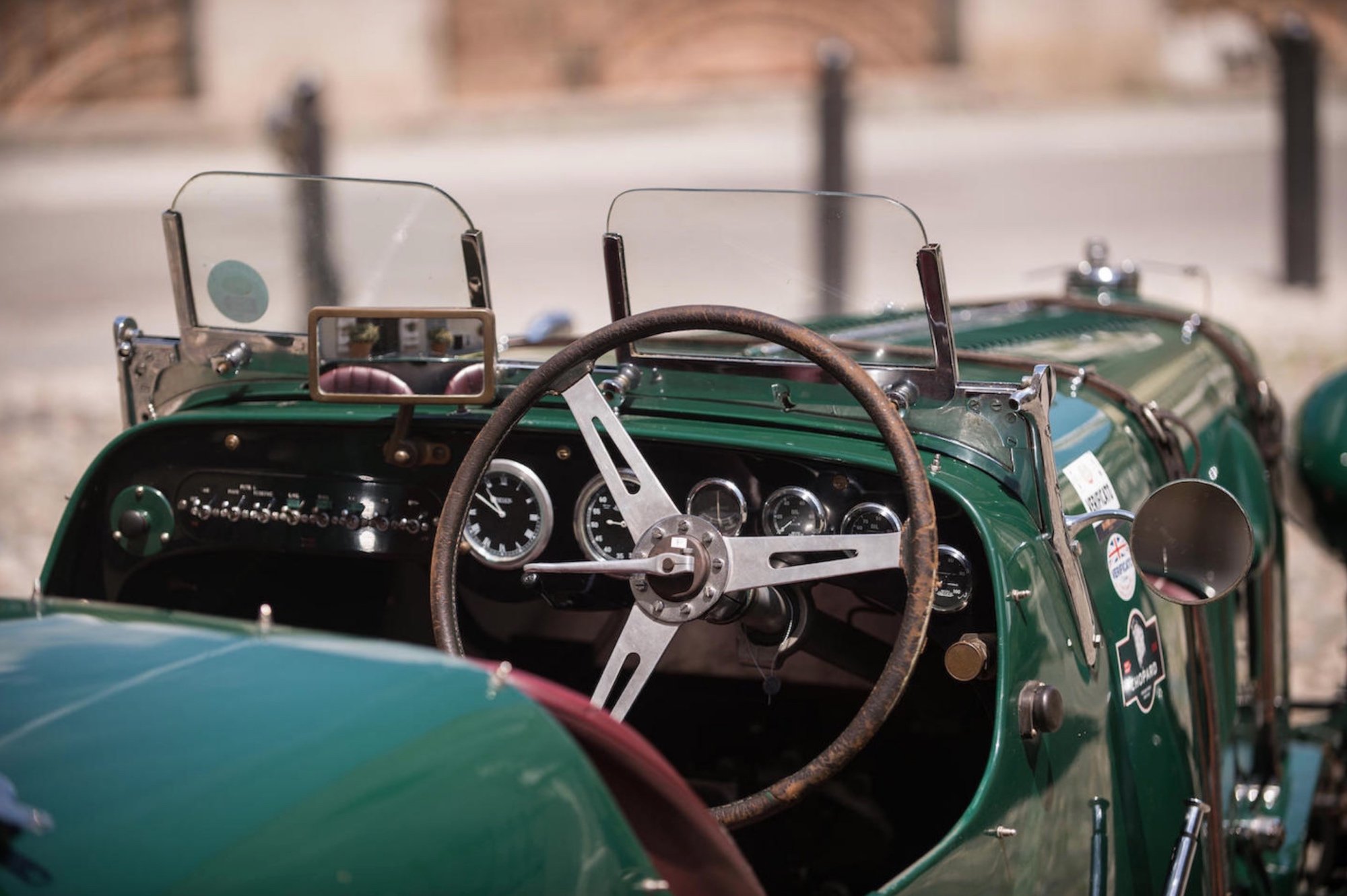