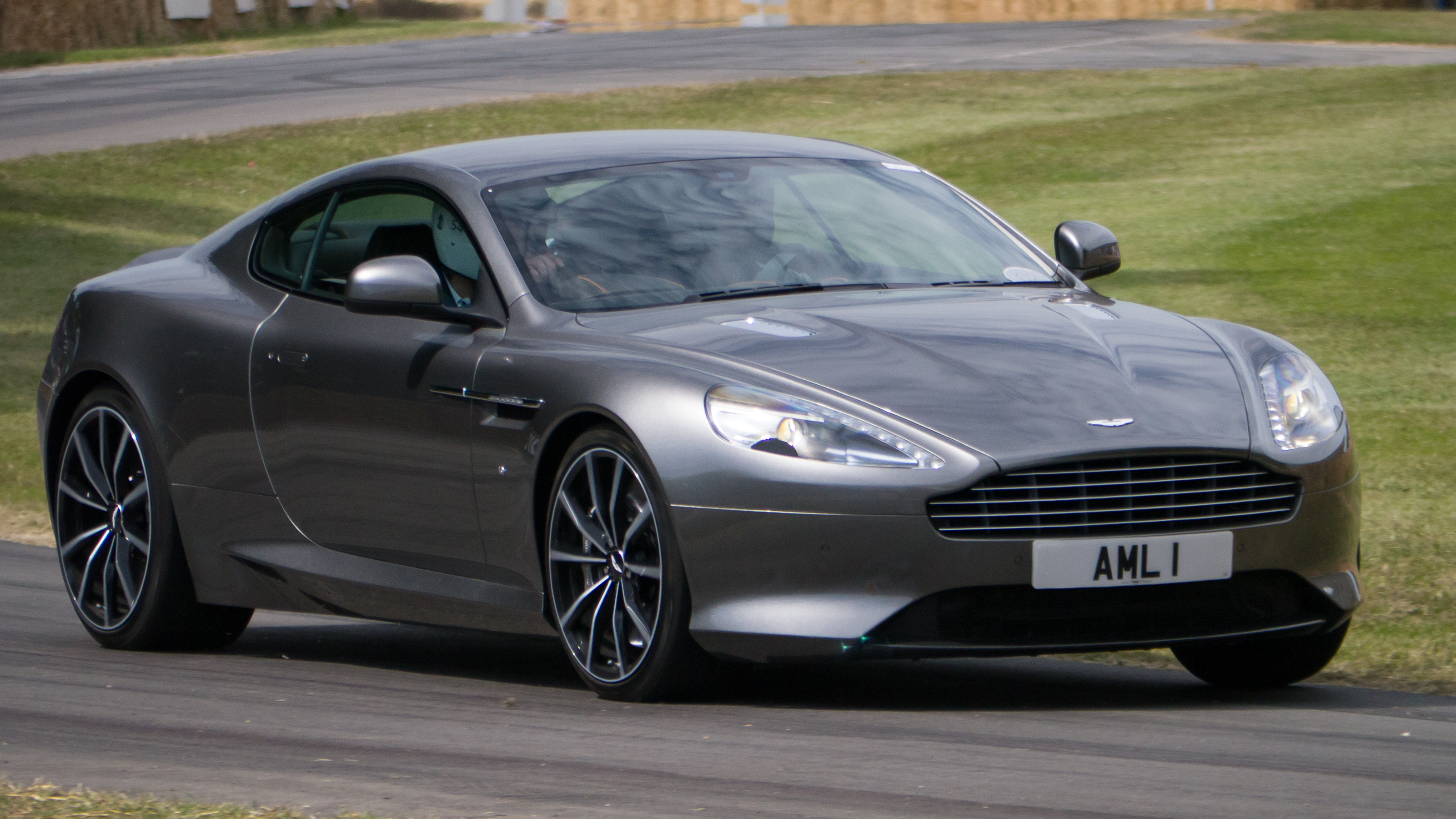 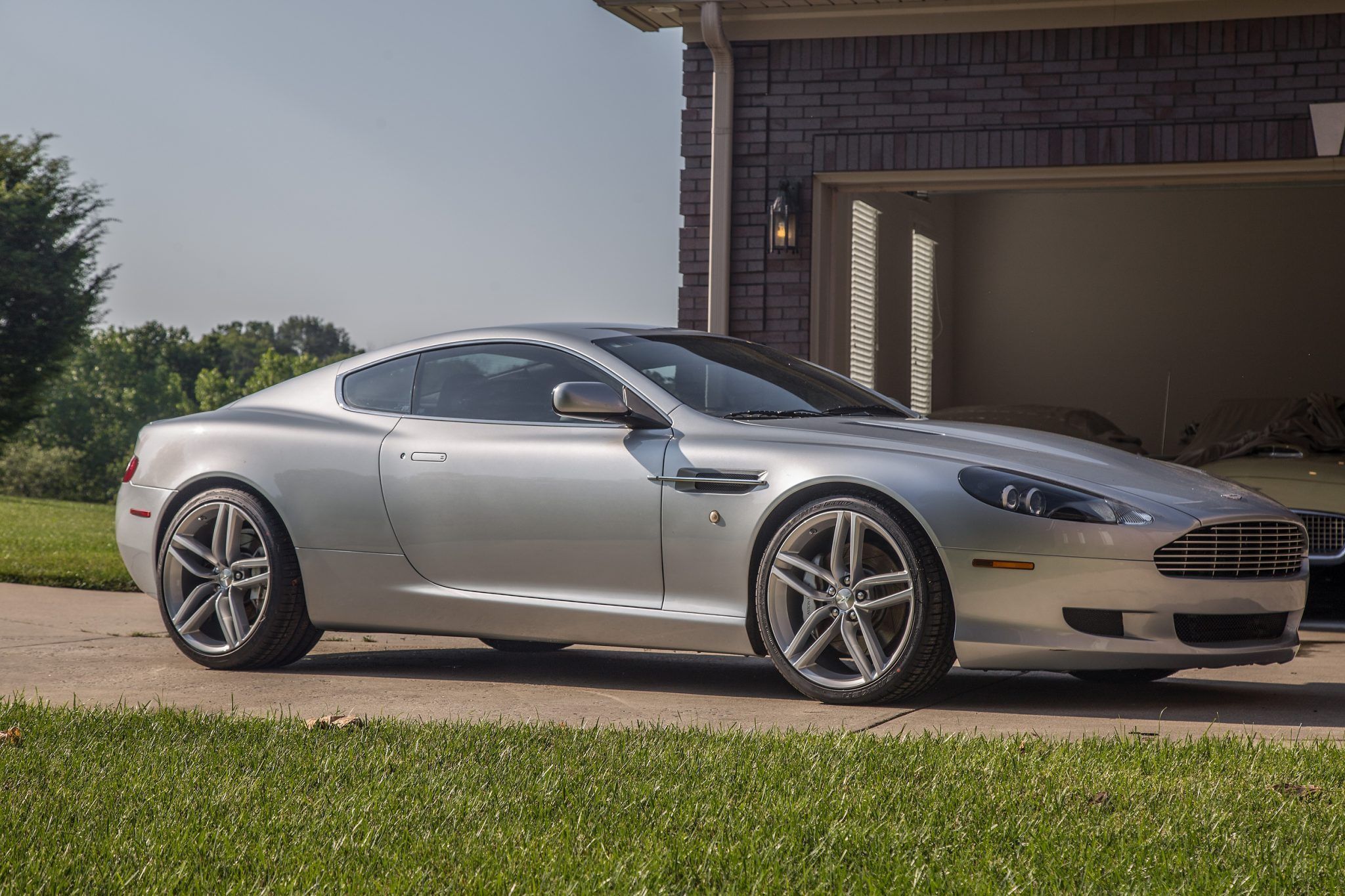 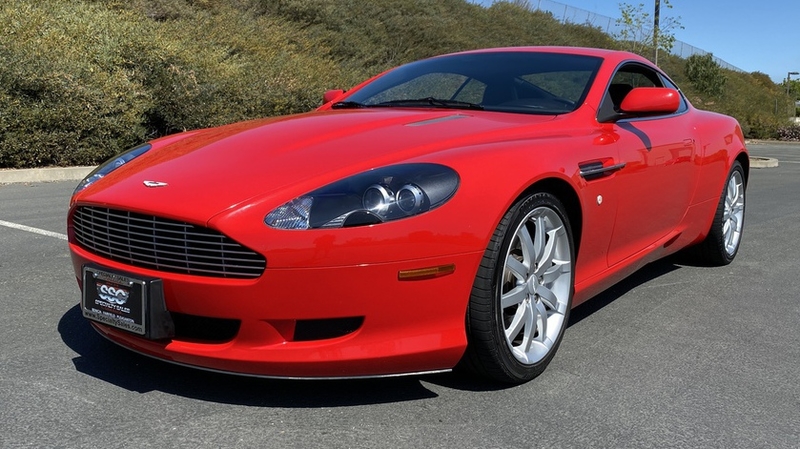 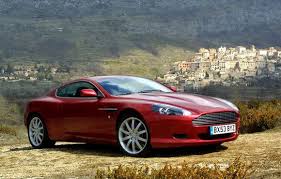 Aston Martin DB9 I Volante. 5 апреля. 42 (42 сегодня). "There is room for Aston Martin to drive a wedge between sports cars like the [Ferrari] 360 Modena and GT models like the [Bentley] Continental," he says. After a day hammering the DB9 around the hills above Nice, France, it's hard not to agree with the passionate Bez, a rare automotive CEO who's as... 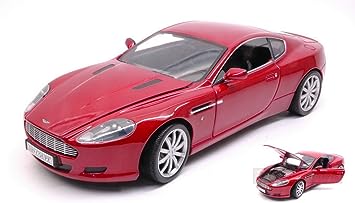 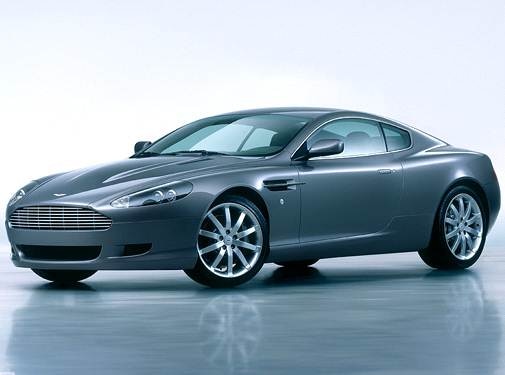 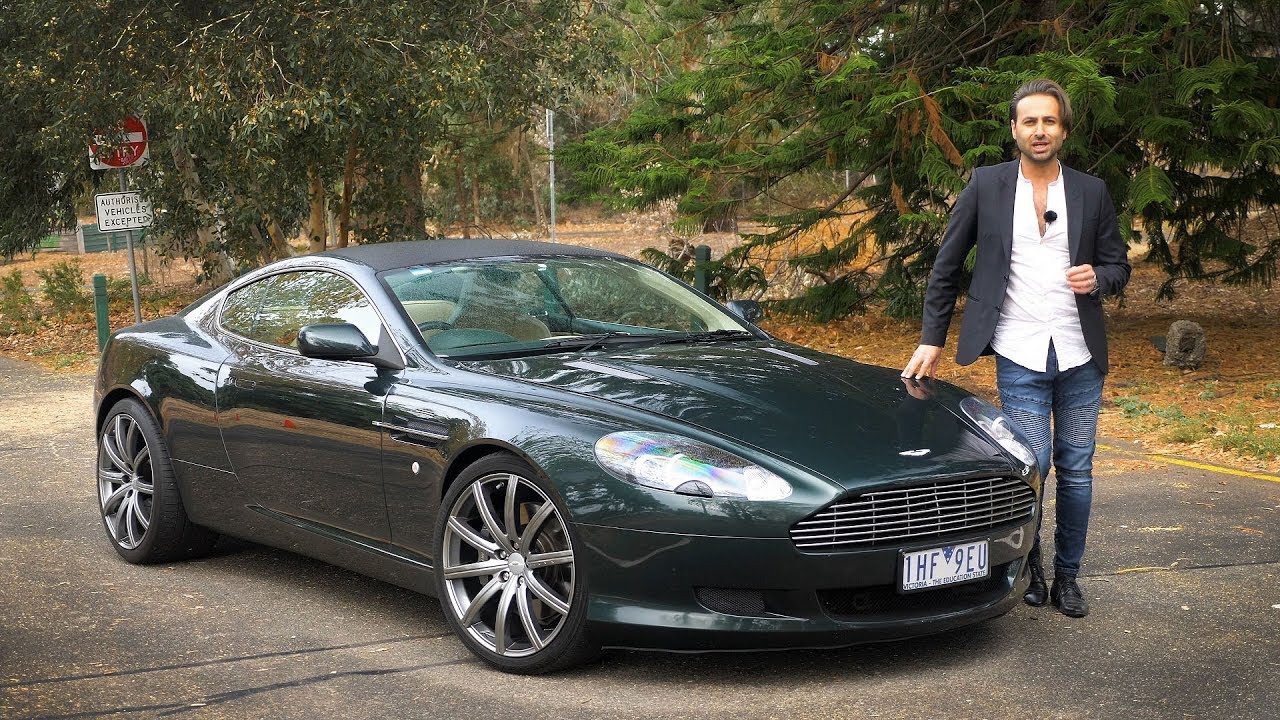 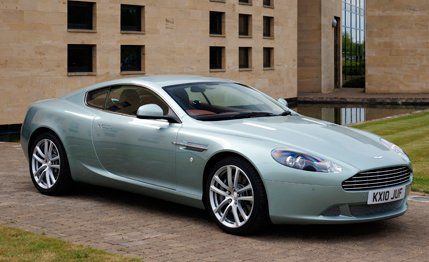 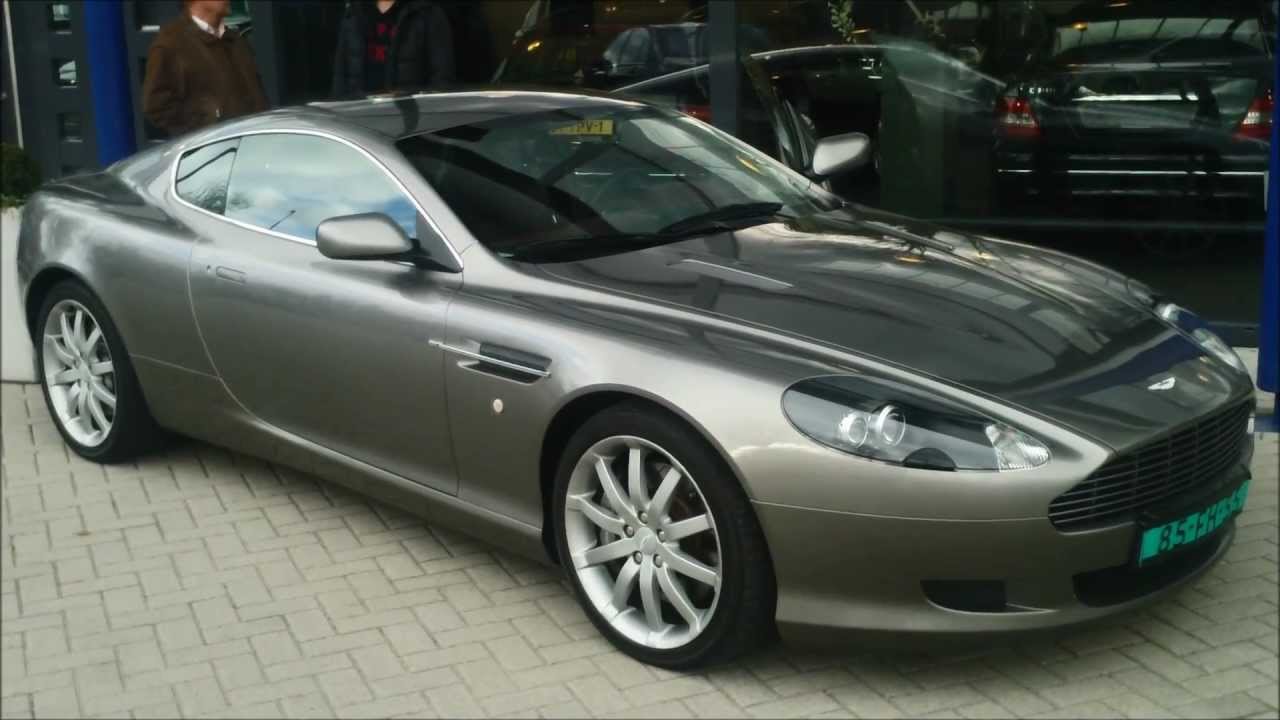 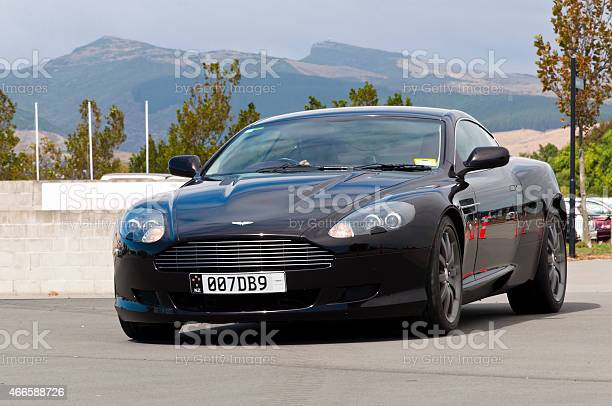 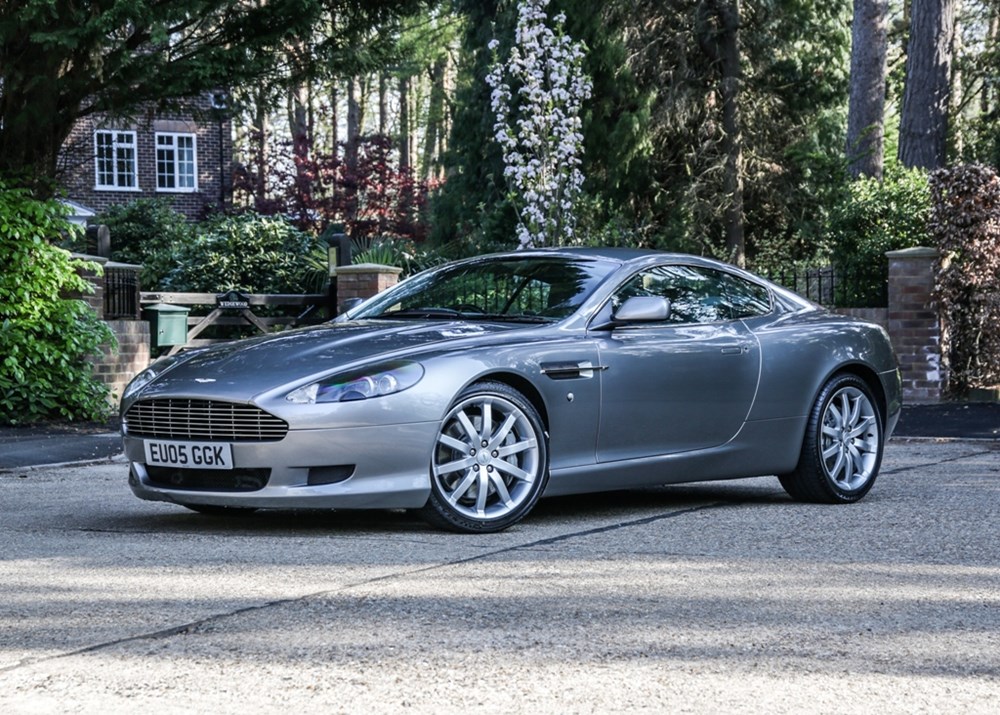 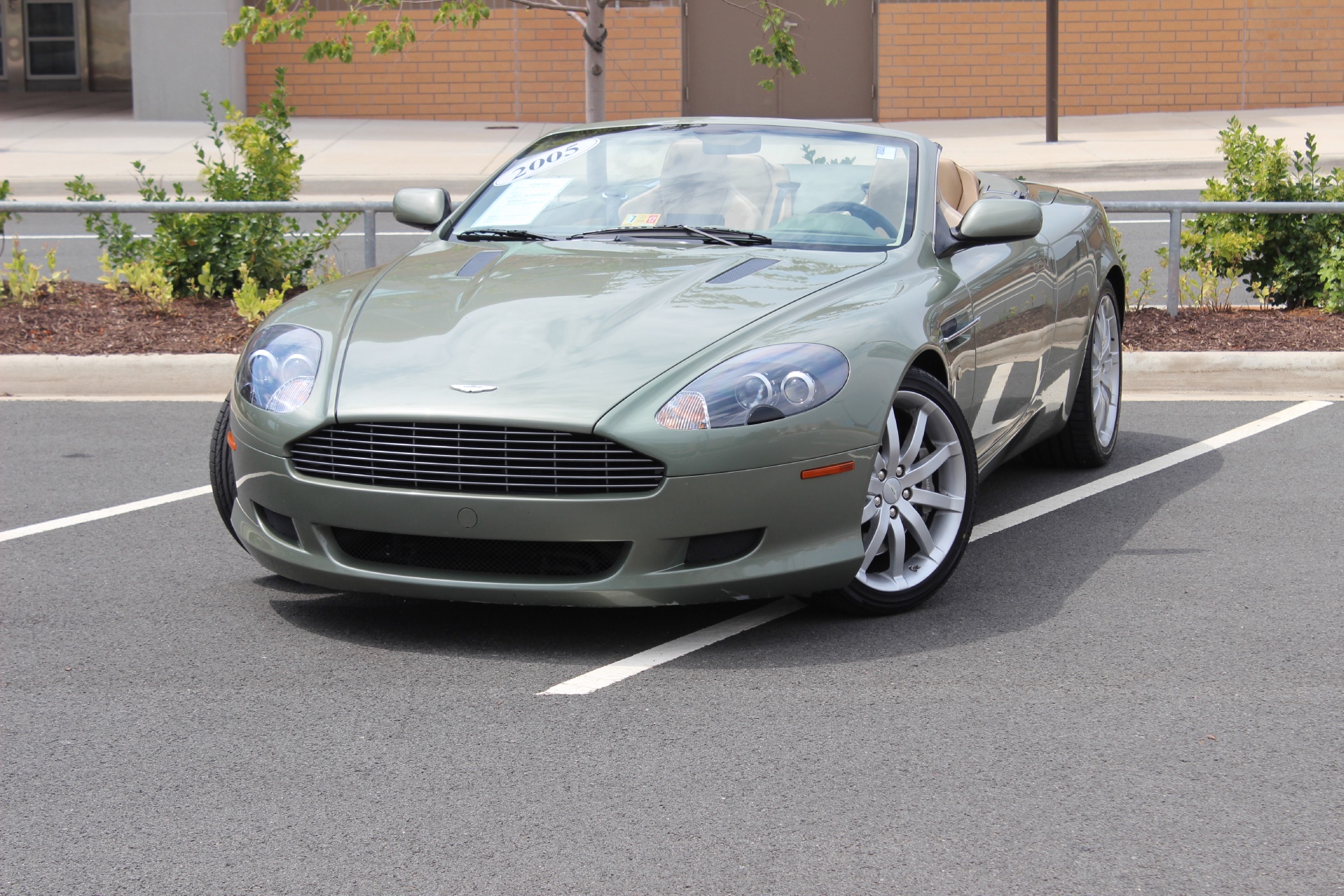 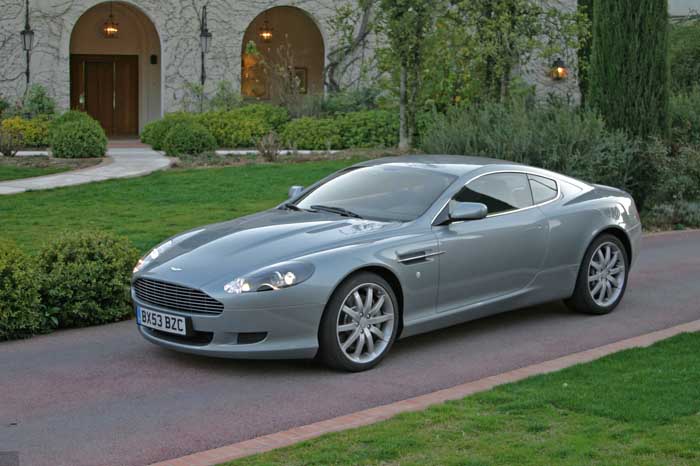 Clarkson On The Aston Martin Db9 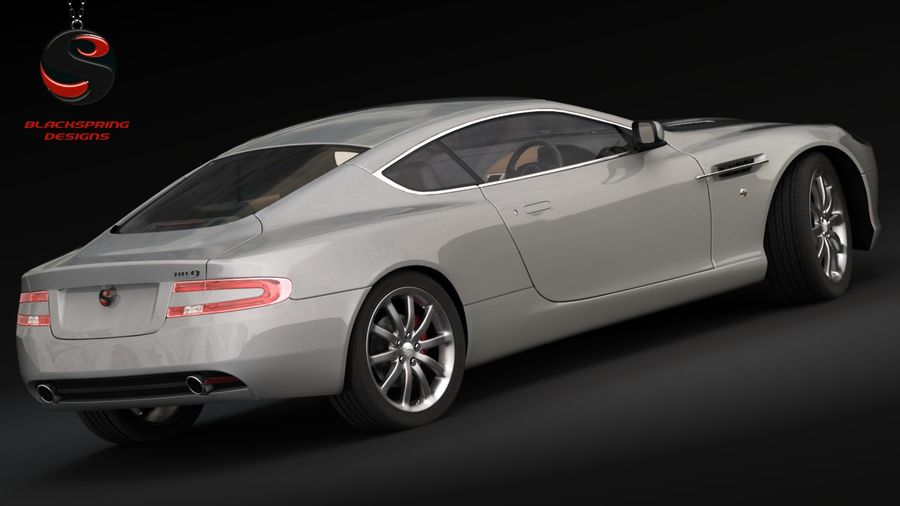