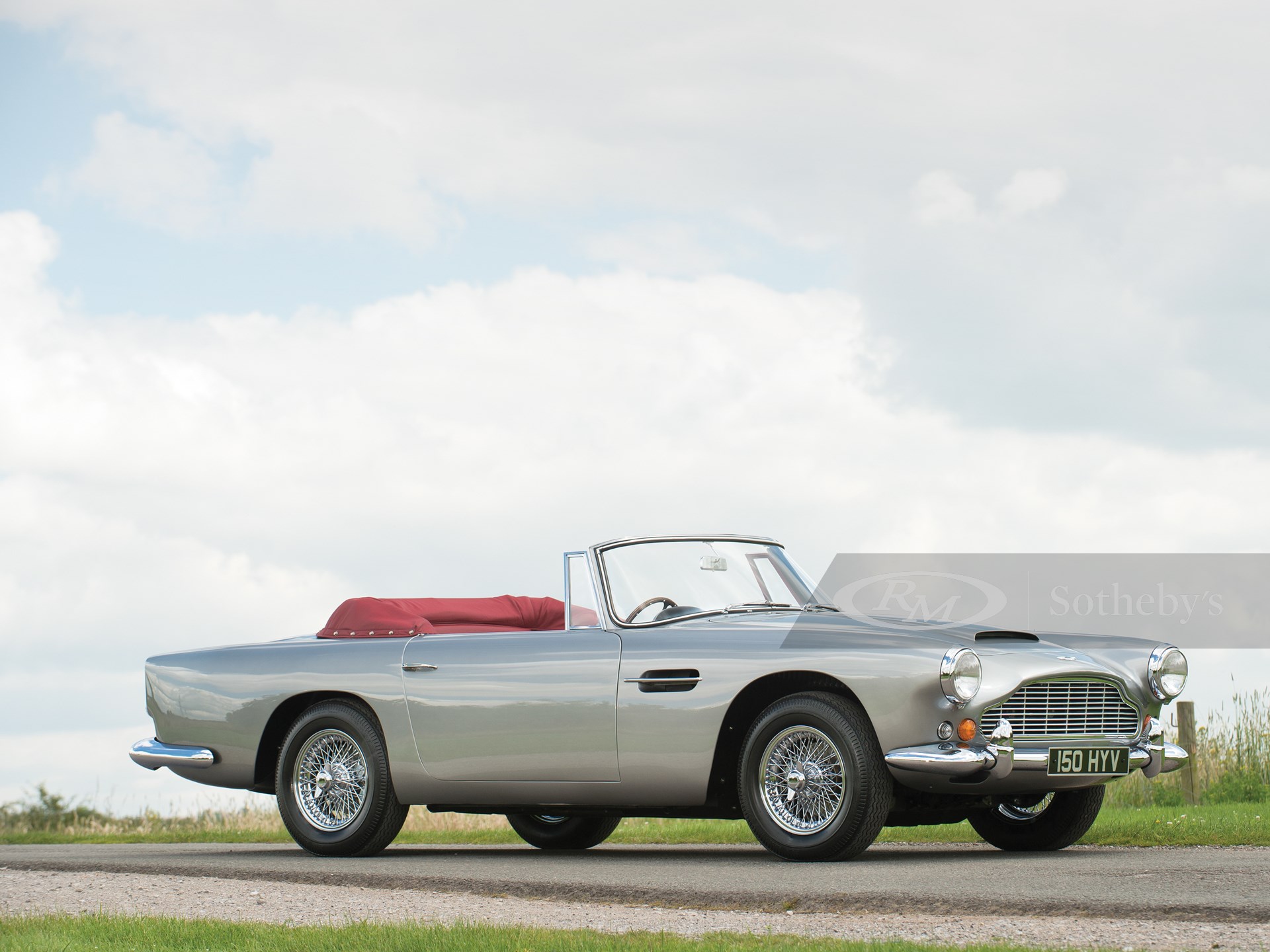 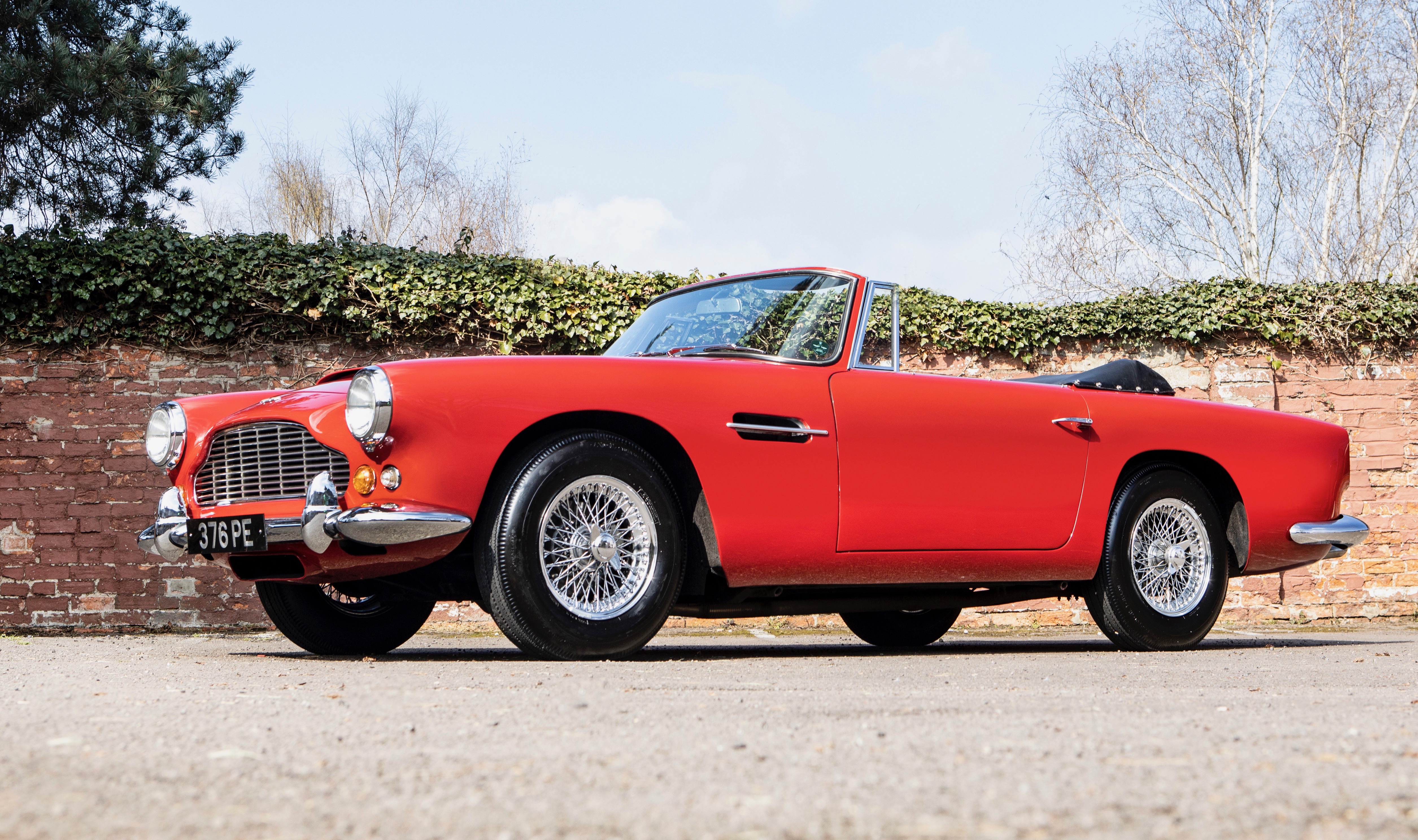 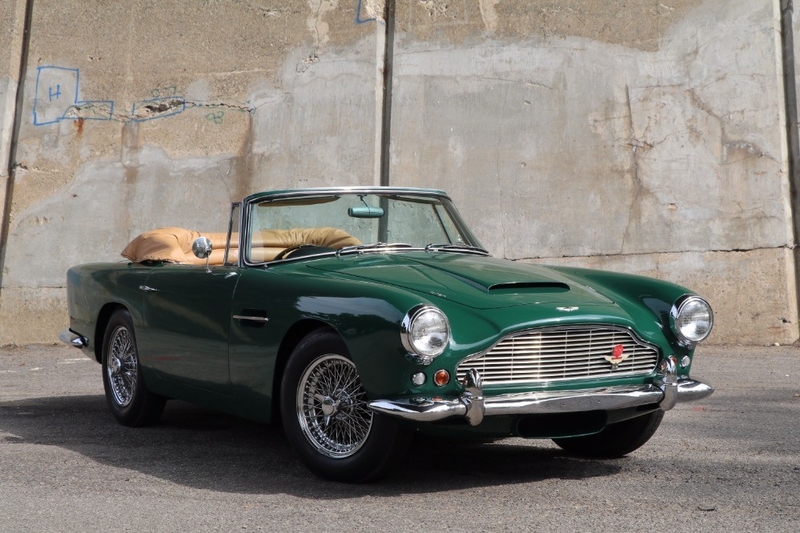 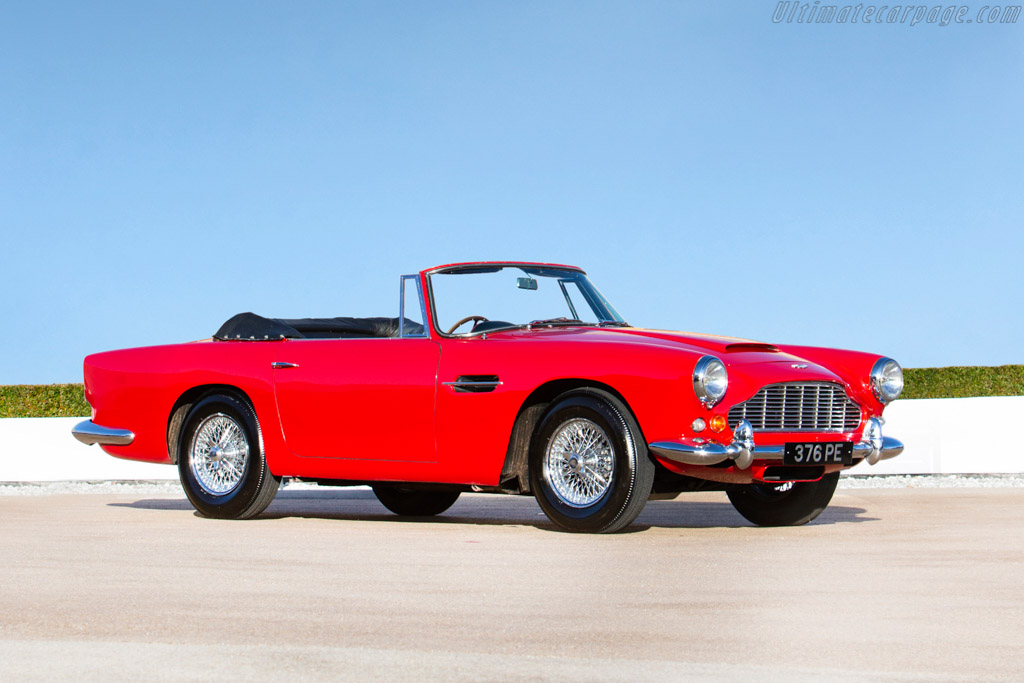 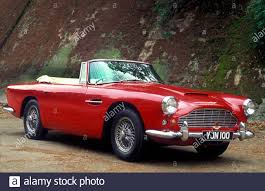 Shop Great Deals and Read Detailed Reviews - Find a Used Car in In Your Area! Browse Car Listings in In Your Area - Find Your Car Today! With the exception of the Zagato, the DB4 Convertible is the rarest Aston Martin road car of the David Brown era with a total of only 70 built, six less than the legendary DB4 GT. Chassis# DB4C/1063/R Engine# 370/945 This car is certainly among the finest DB4 Convertibles on the market today. 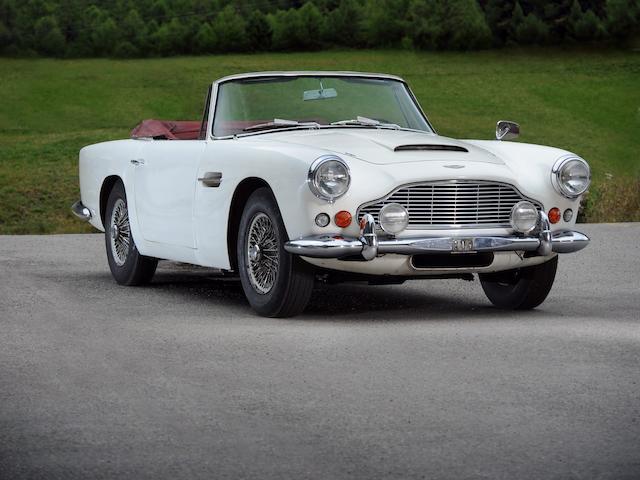 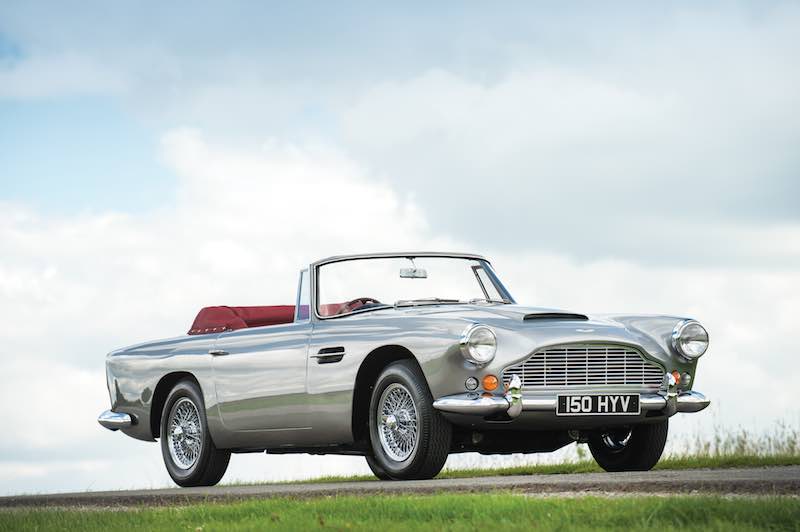 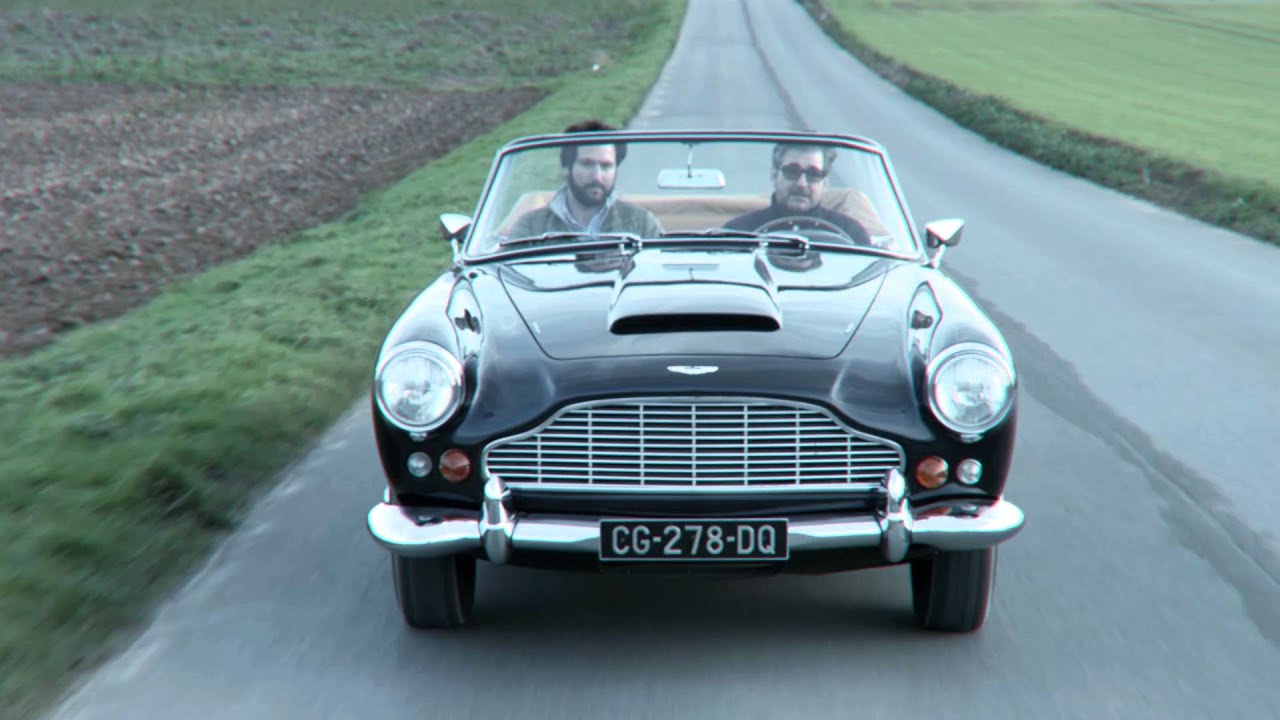 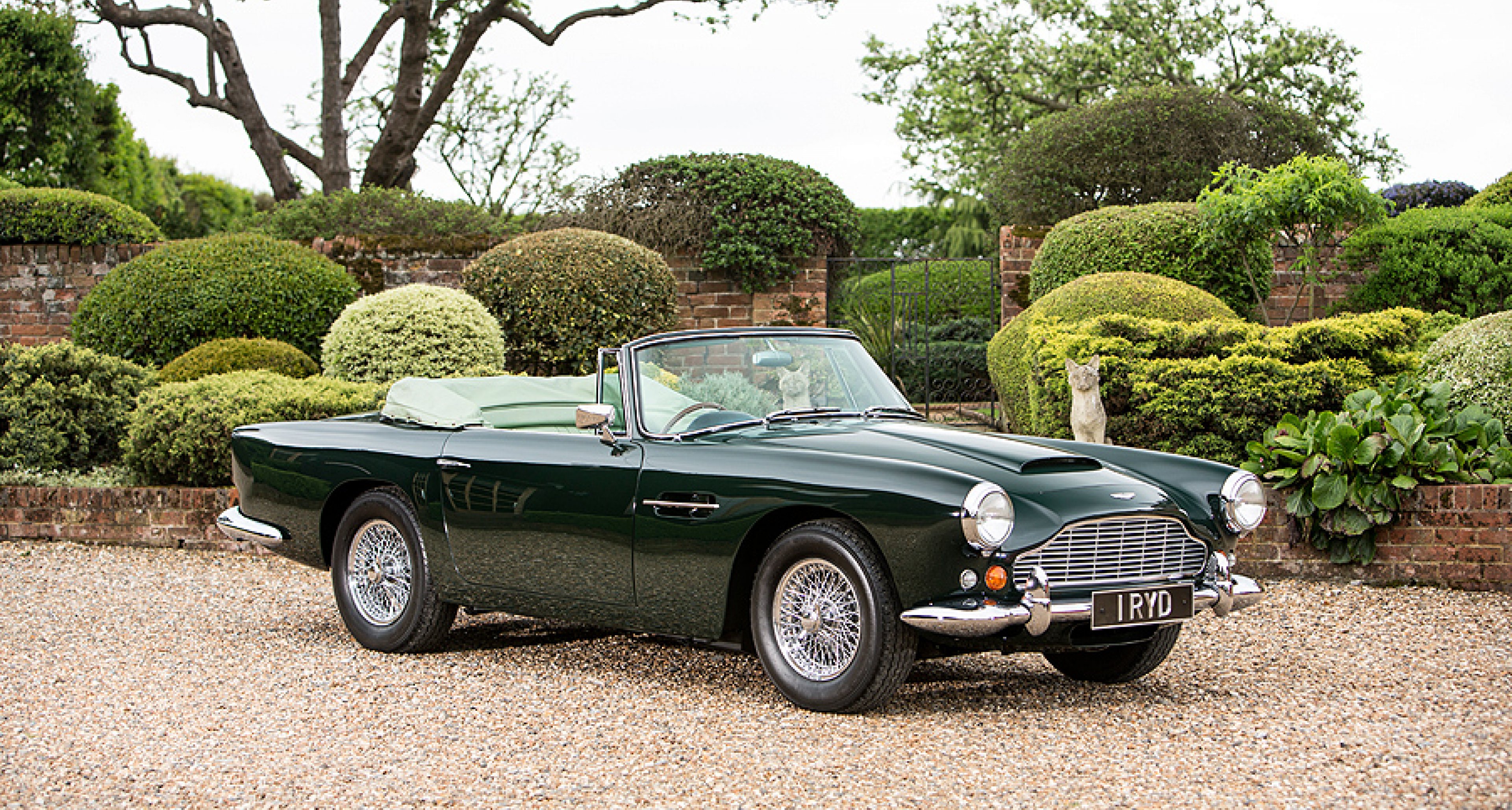 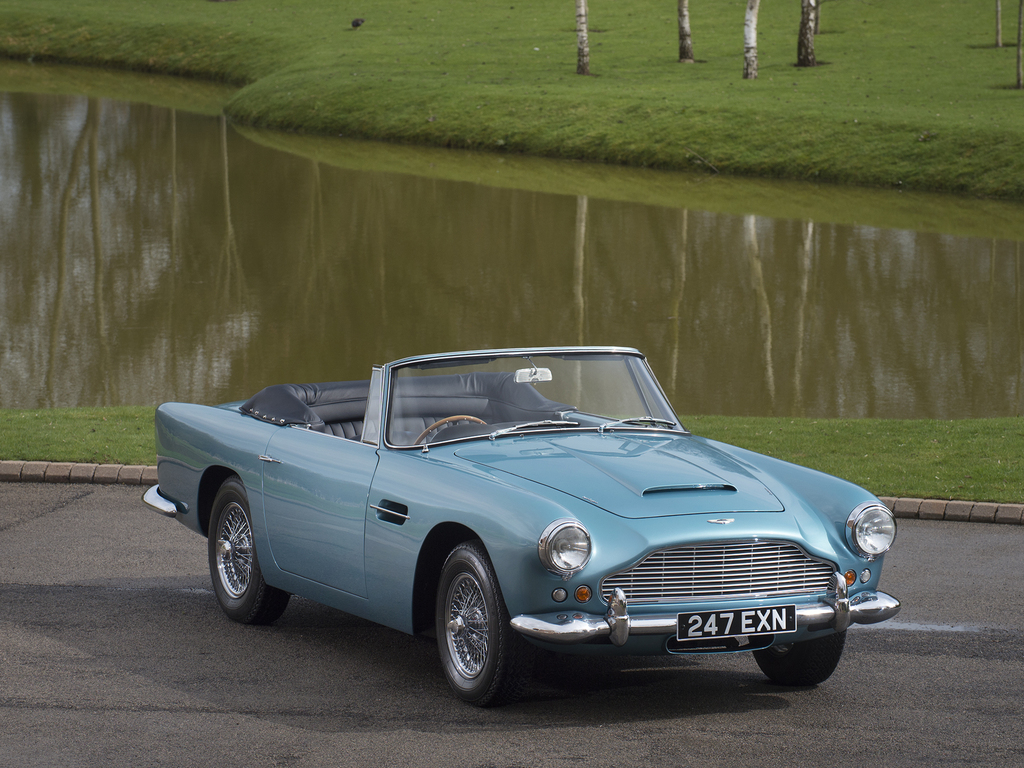 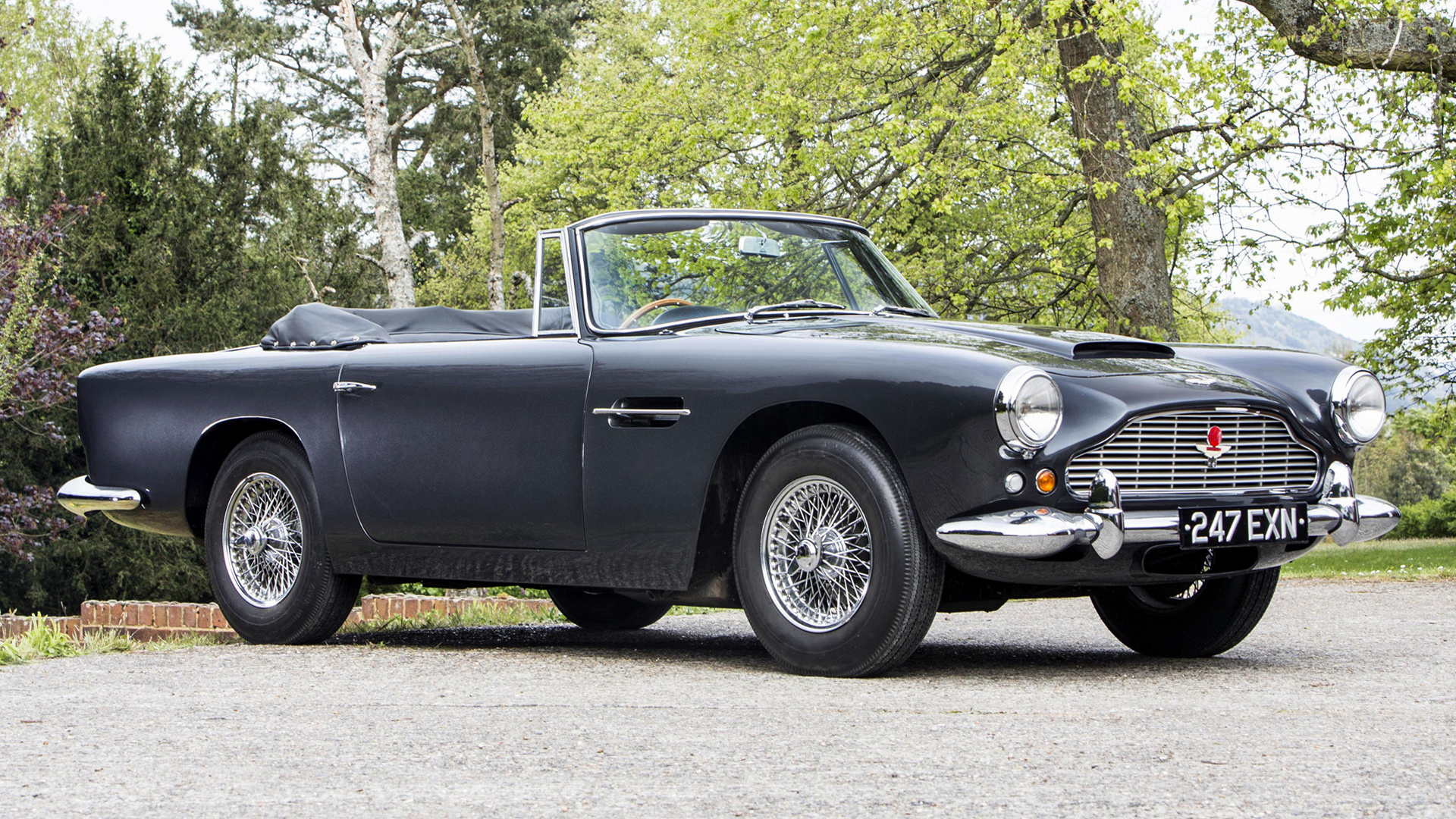 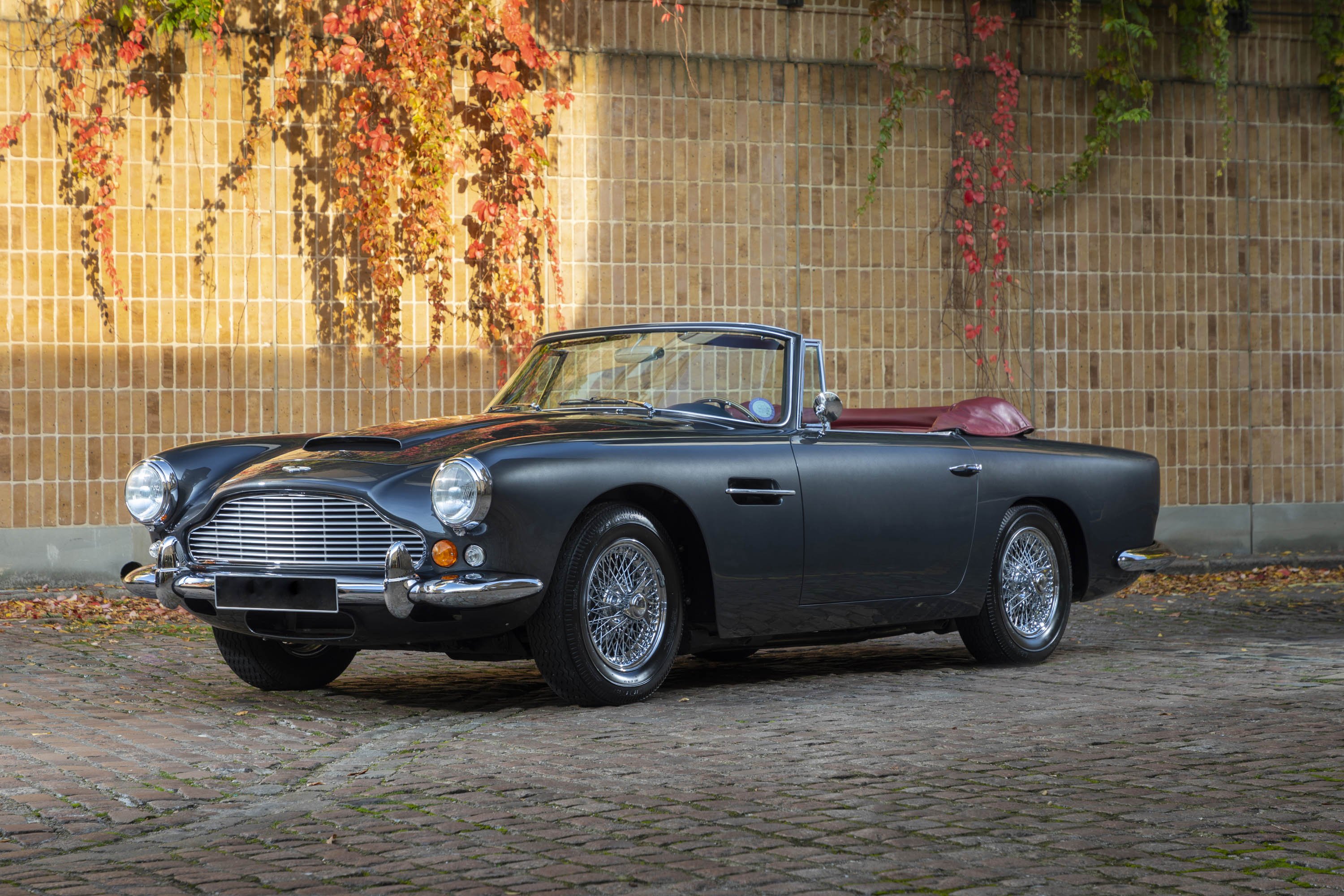 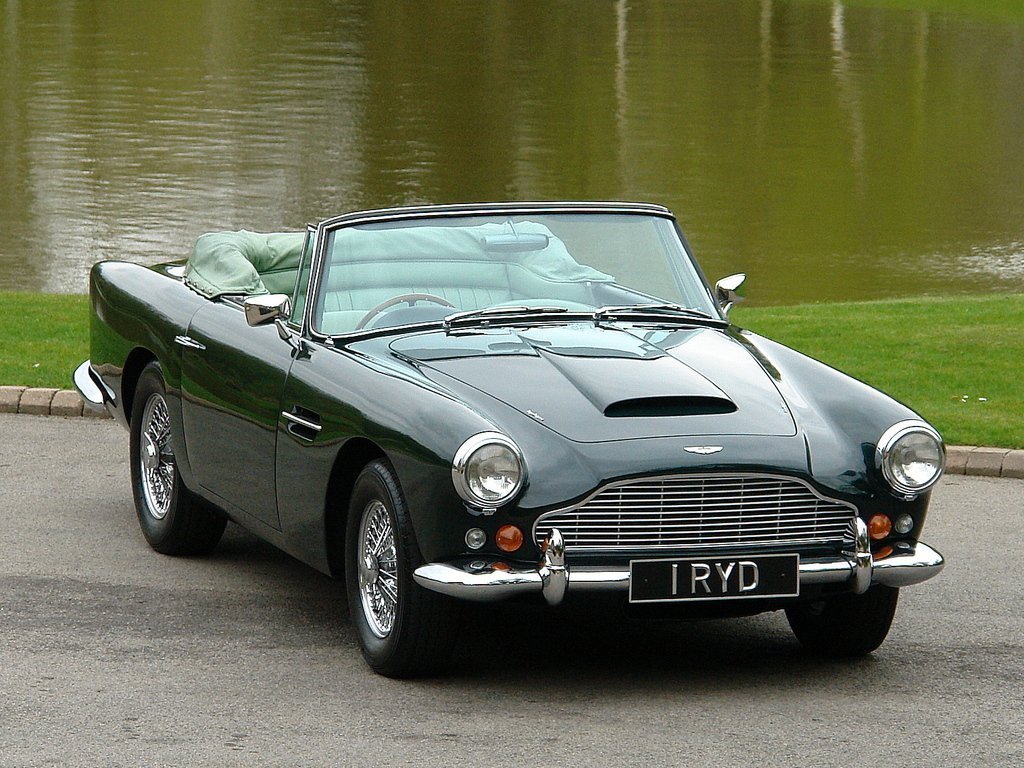 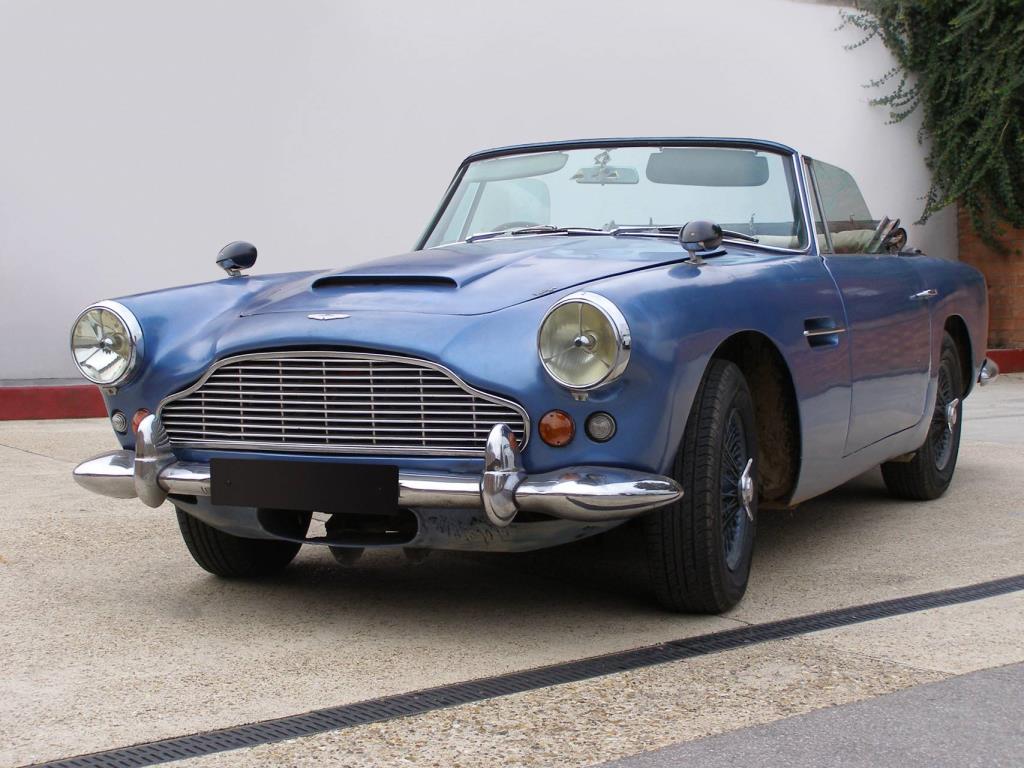