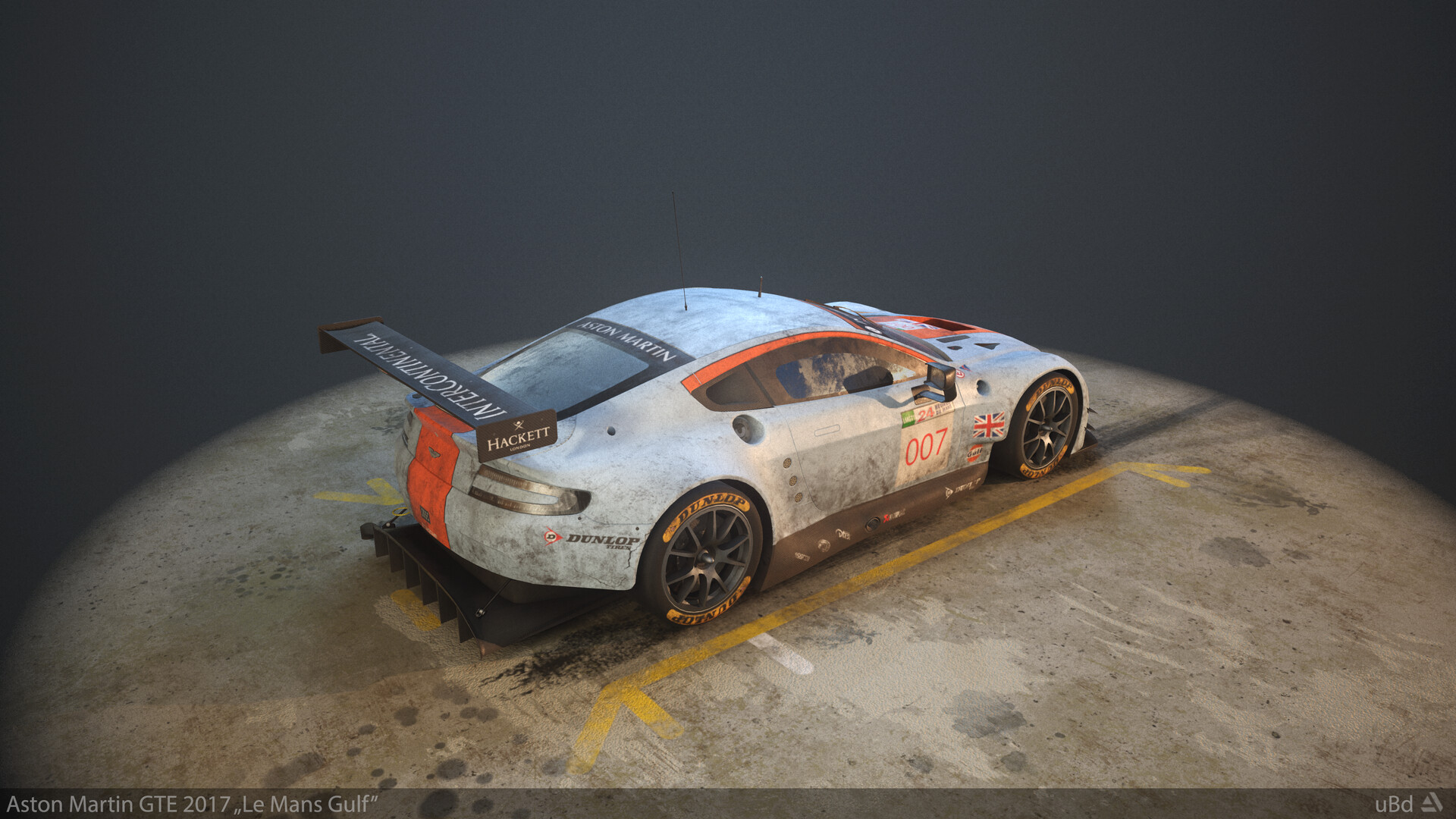 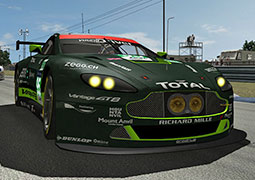 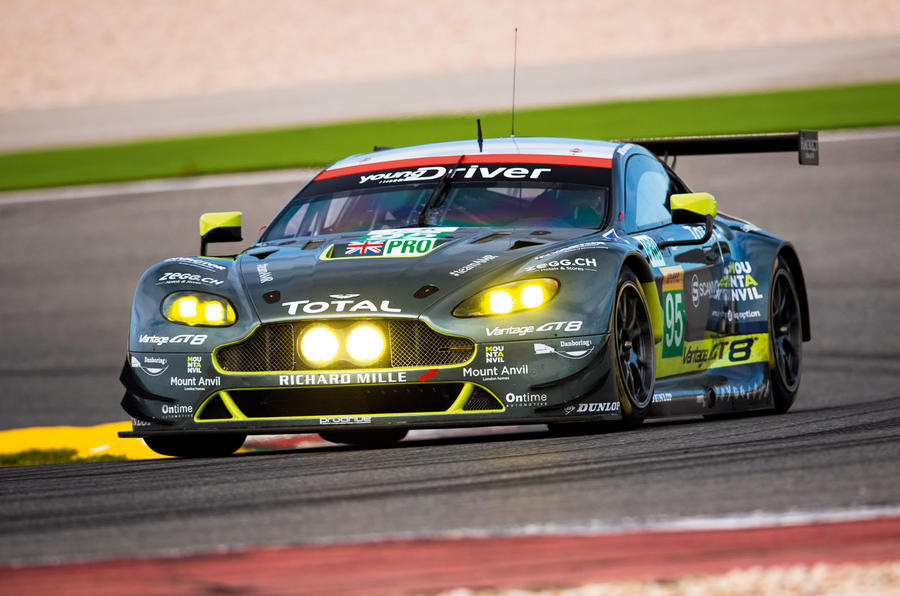 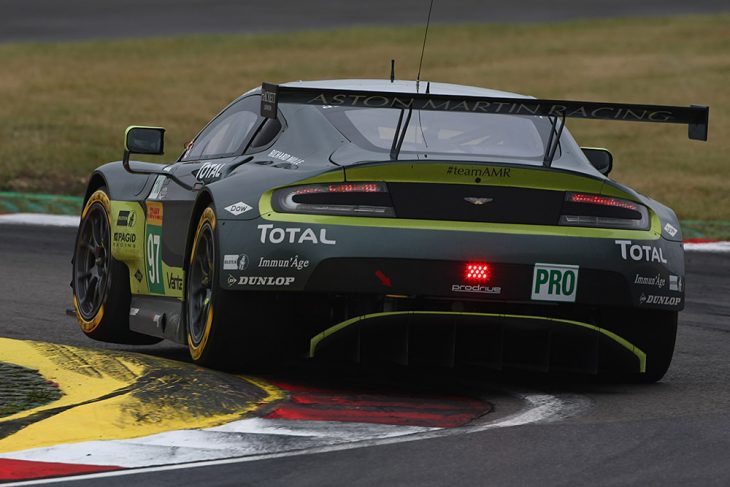 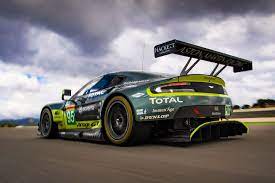 Model: - Low-poly 3D model of Aston Martin GTE 2017 race car with PBR materials (Specular workflows). Model created in 3DS Max 2018 and rendered with Marmoset Toolbag 3. - Tris count: 37 600 Textures: - The basic textures were painted in photoshop (livery, interior). This is a sound mod I made for the Rollovers Vantage GTE. If you have that mod, for the sound to work properly I have included a "data" folder that will update These are the necessary steps to update it: Use Assetto Corsa Car Tuner to create a new tune for the car, name it "rollovers_vantage_gte_rework". 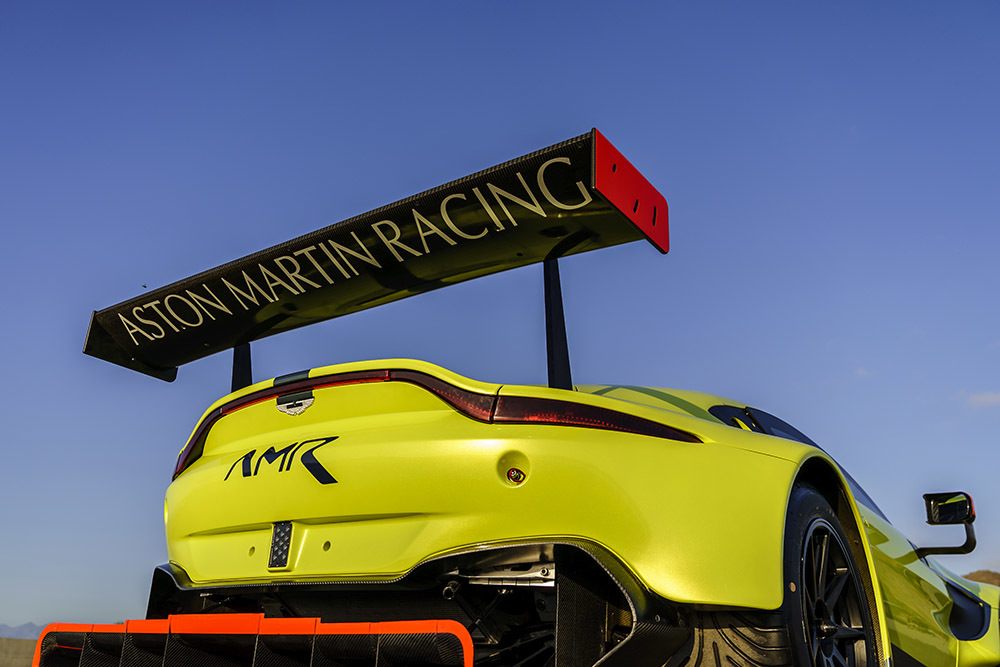 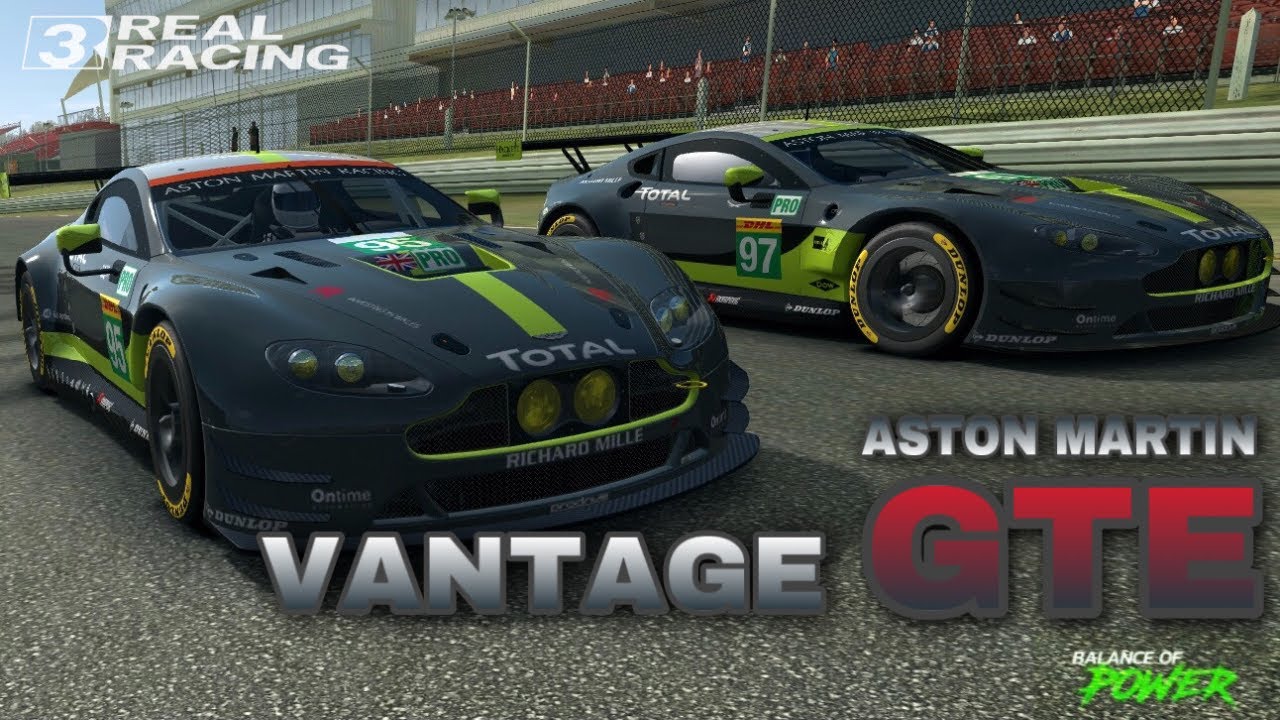 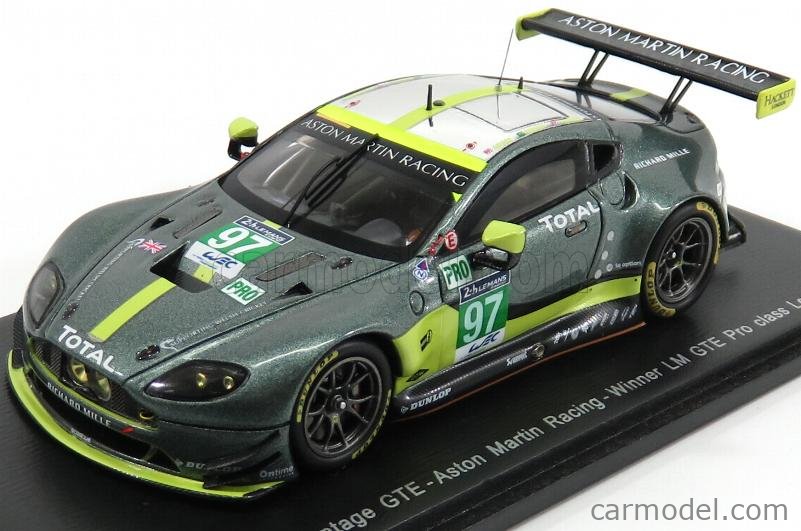 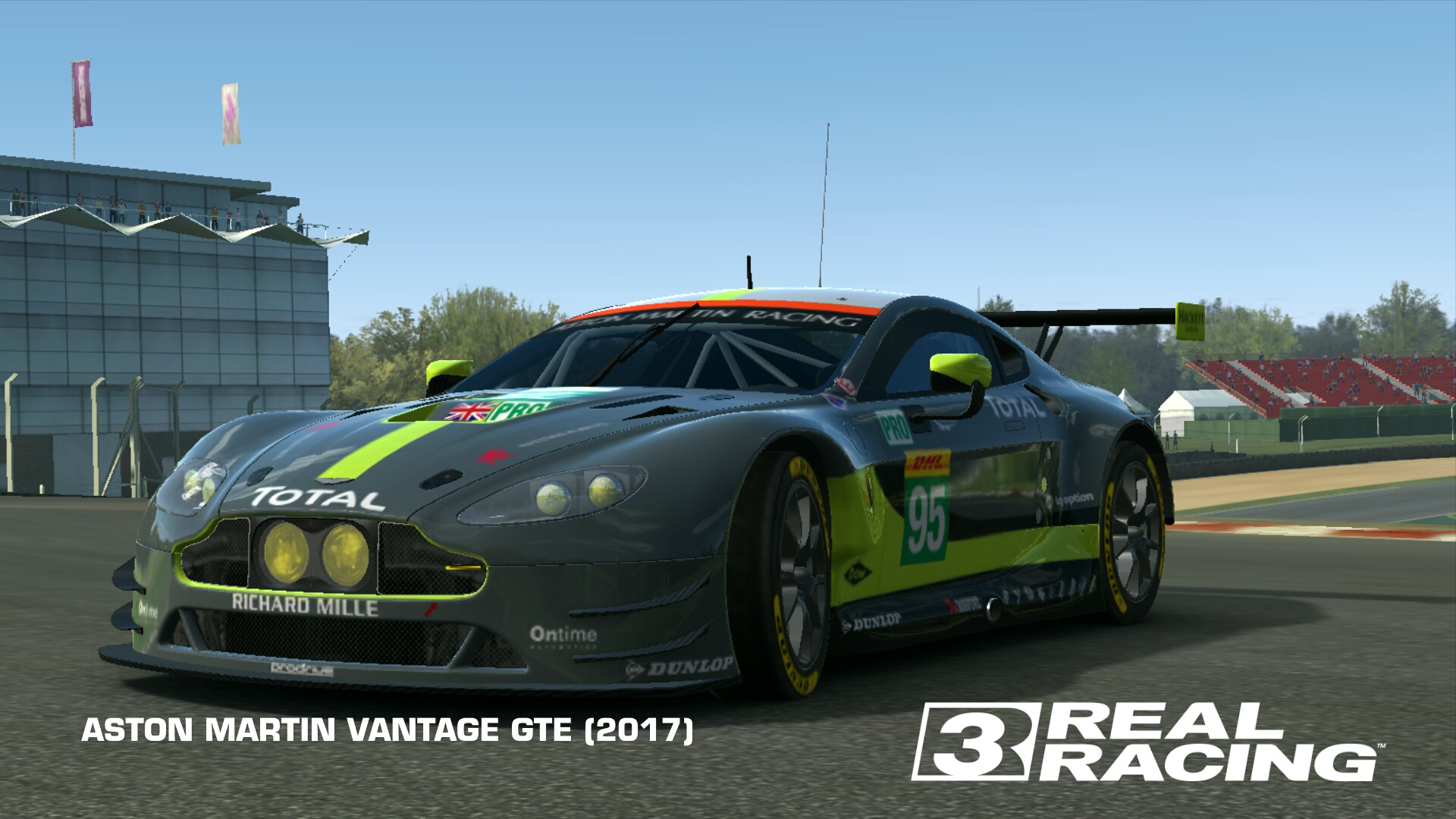 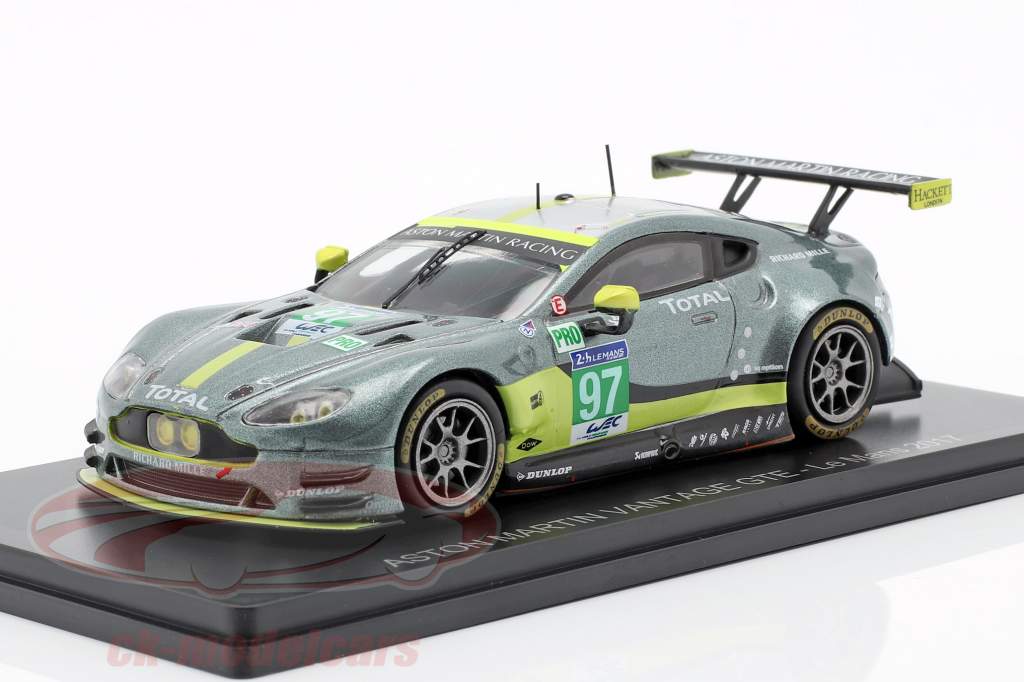 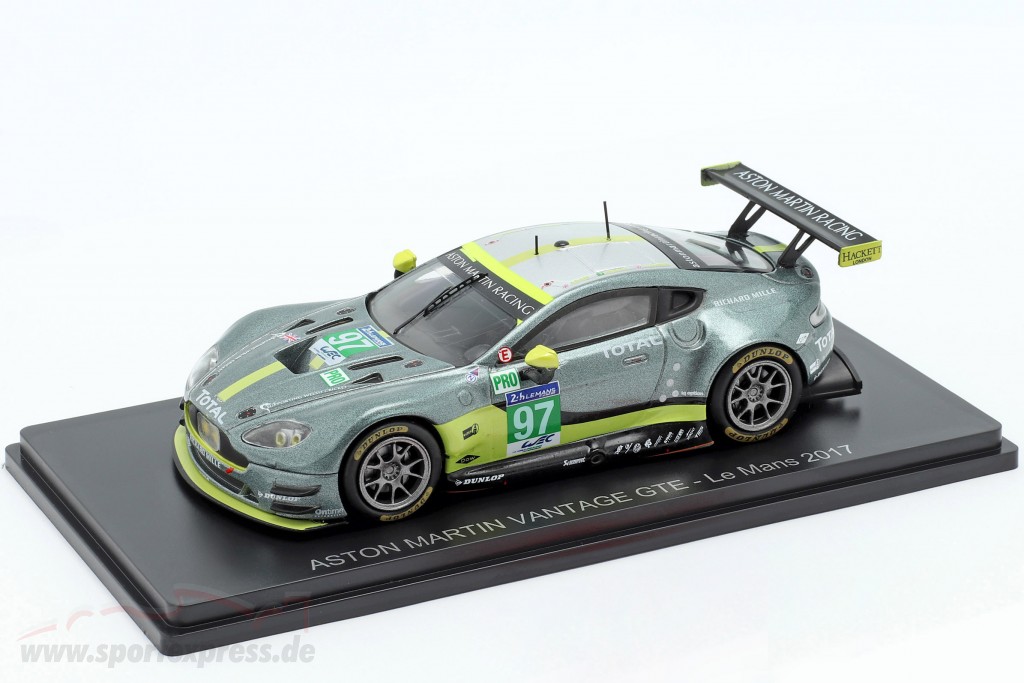 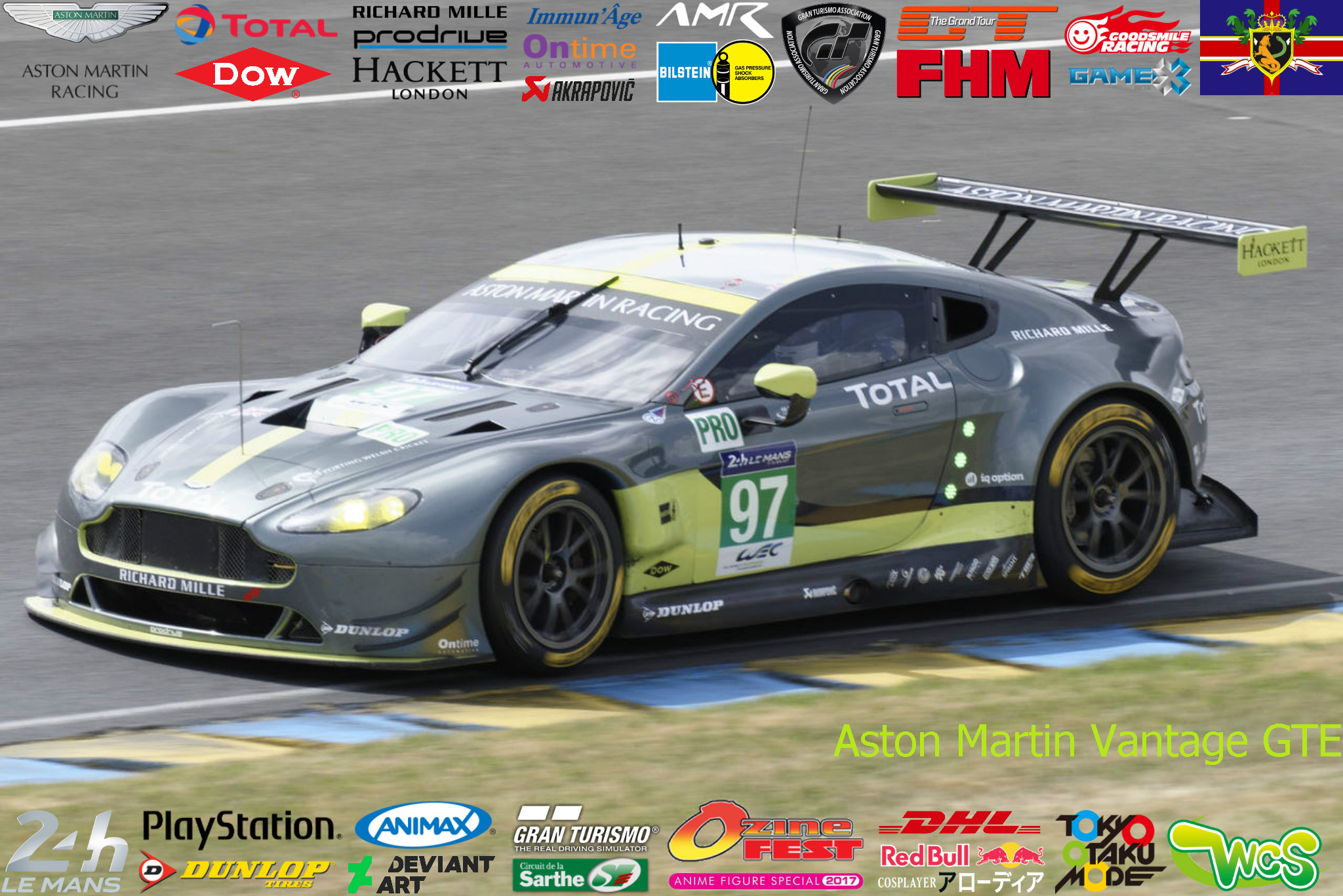 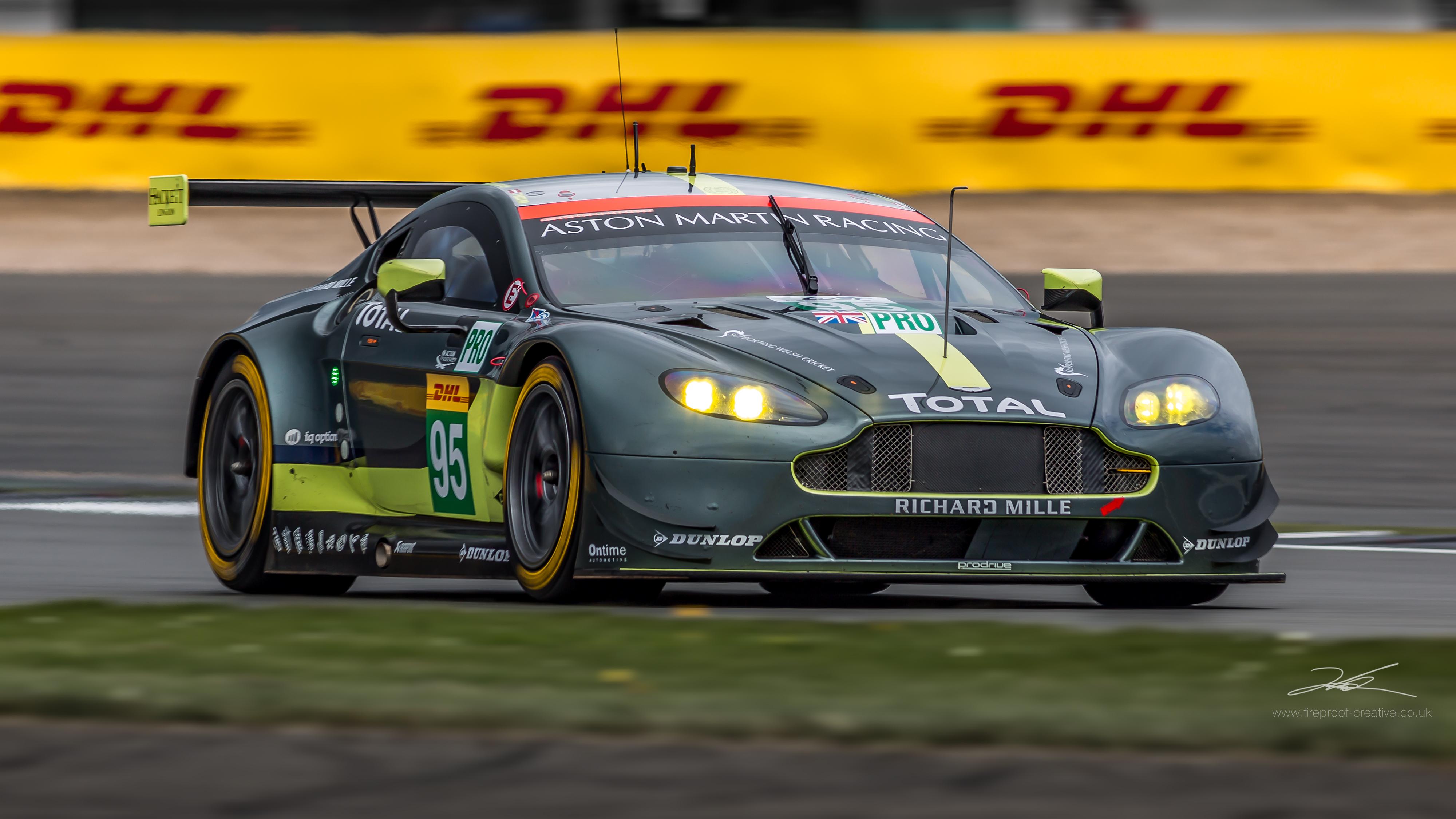