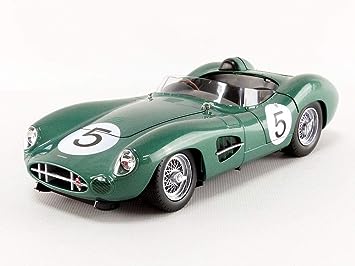 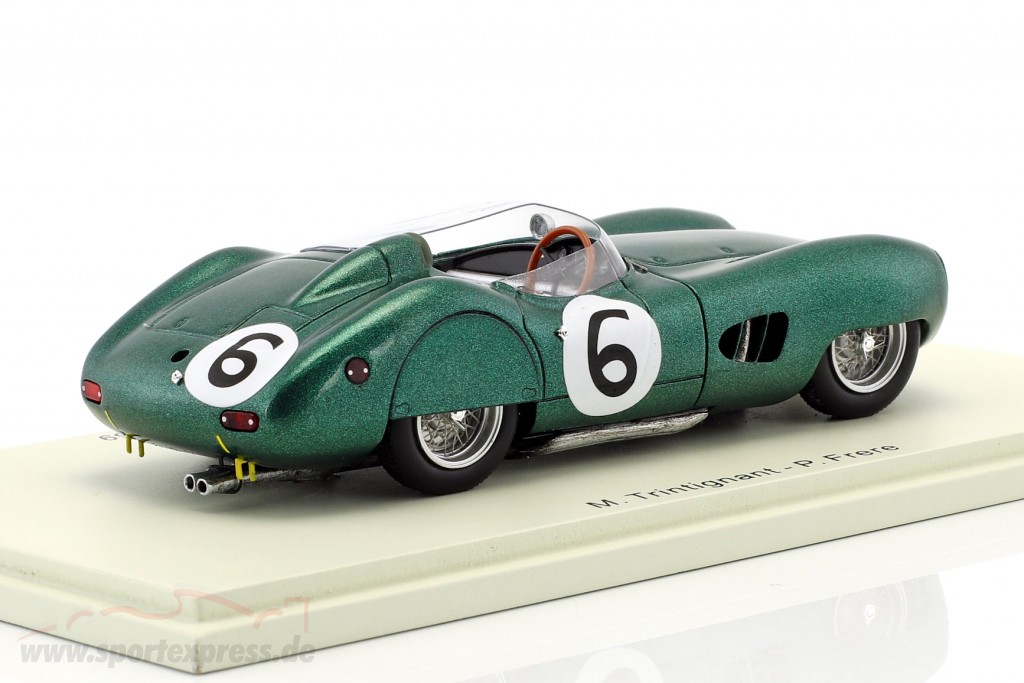 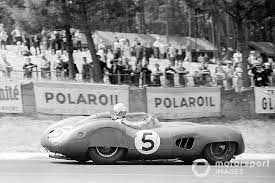 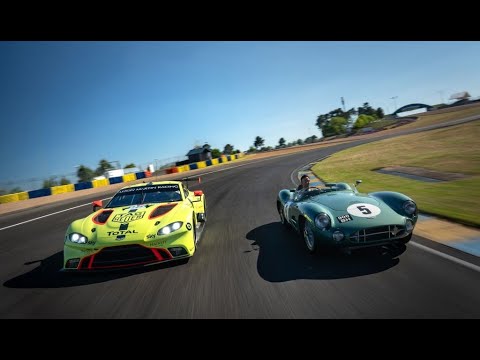 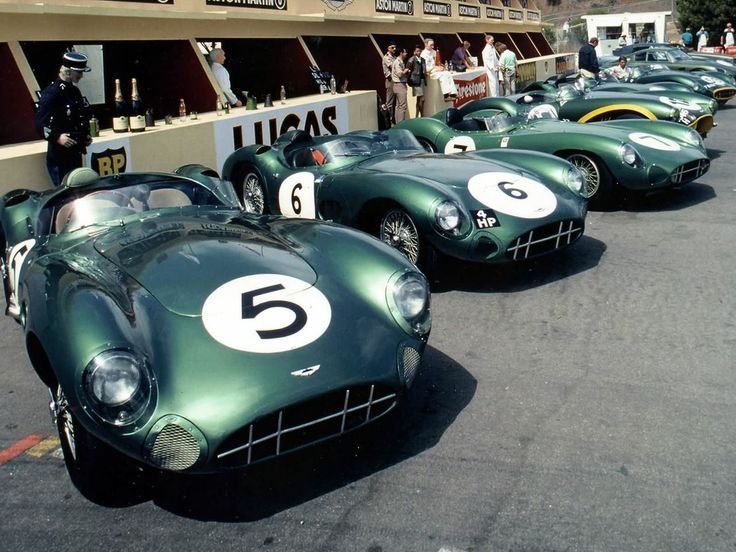 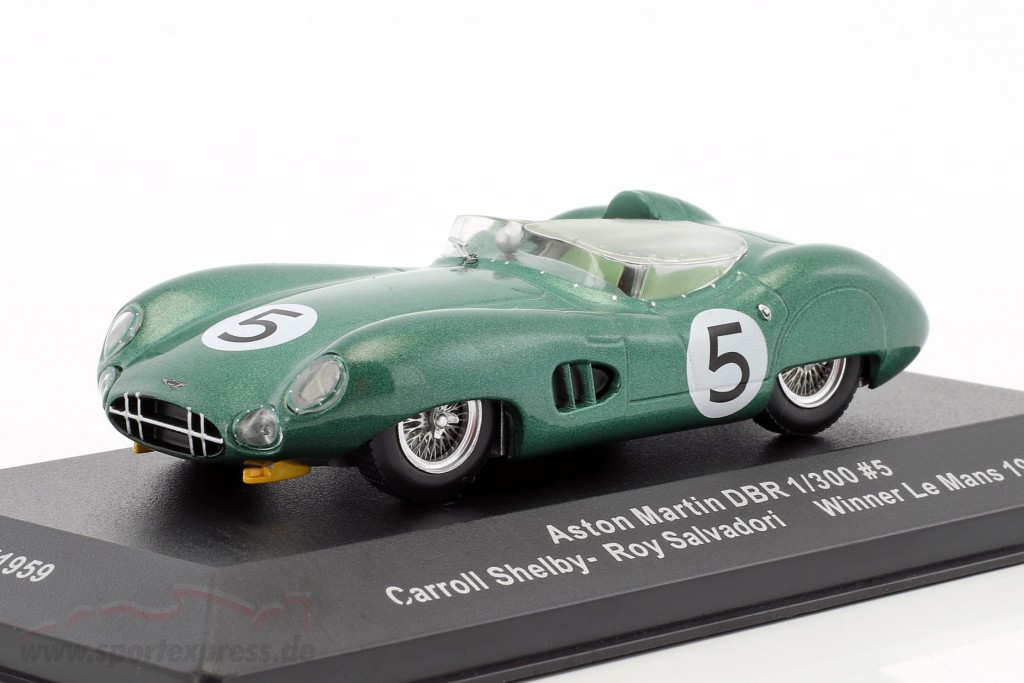 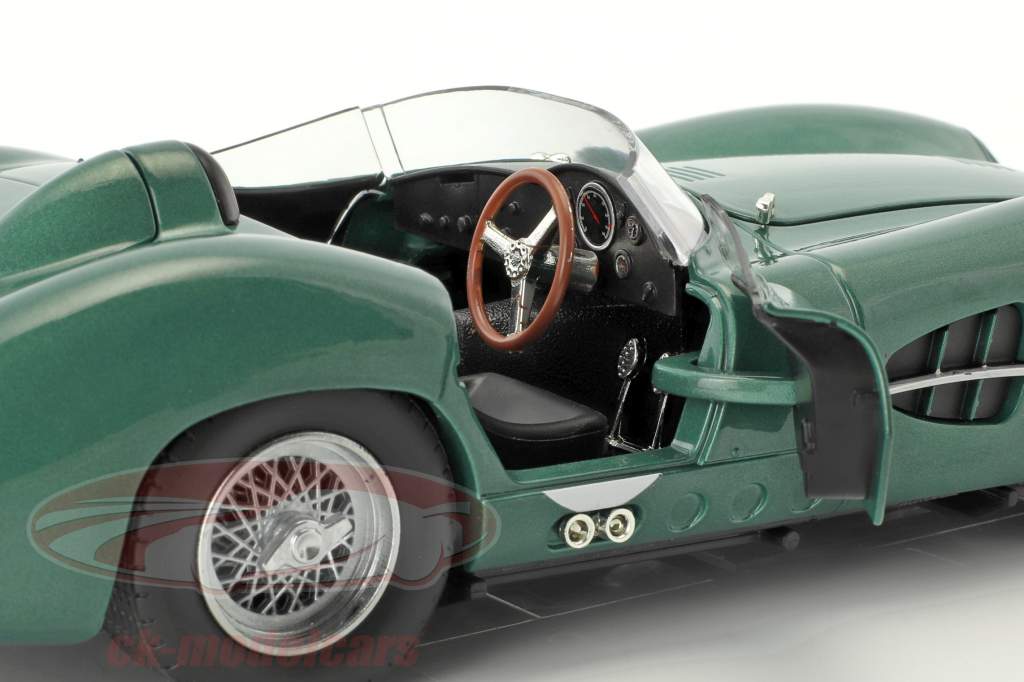 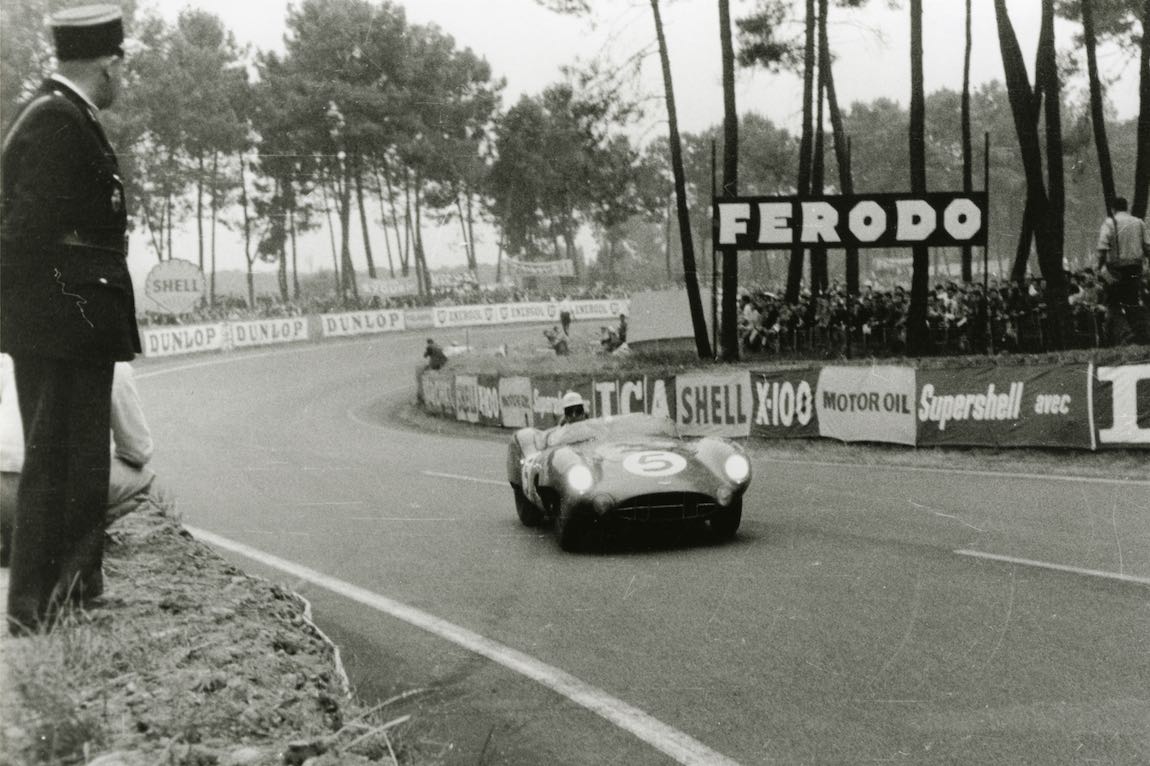 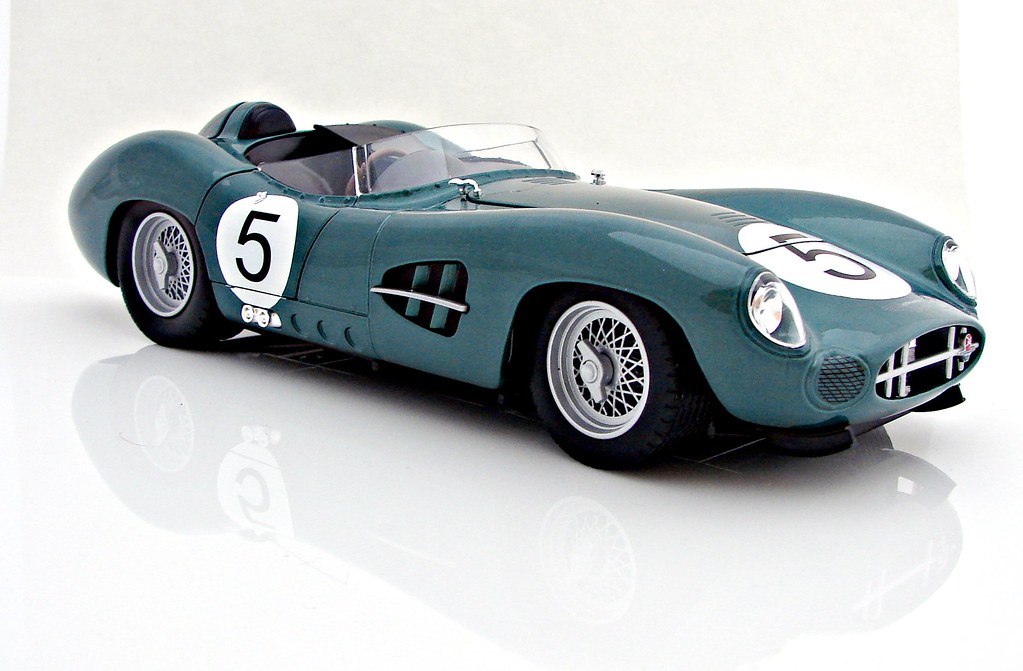 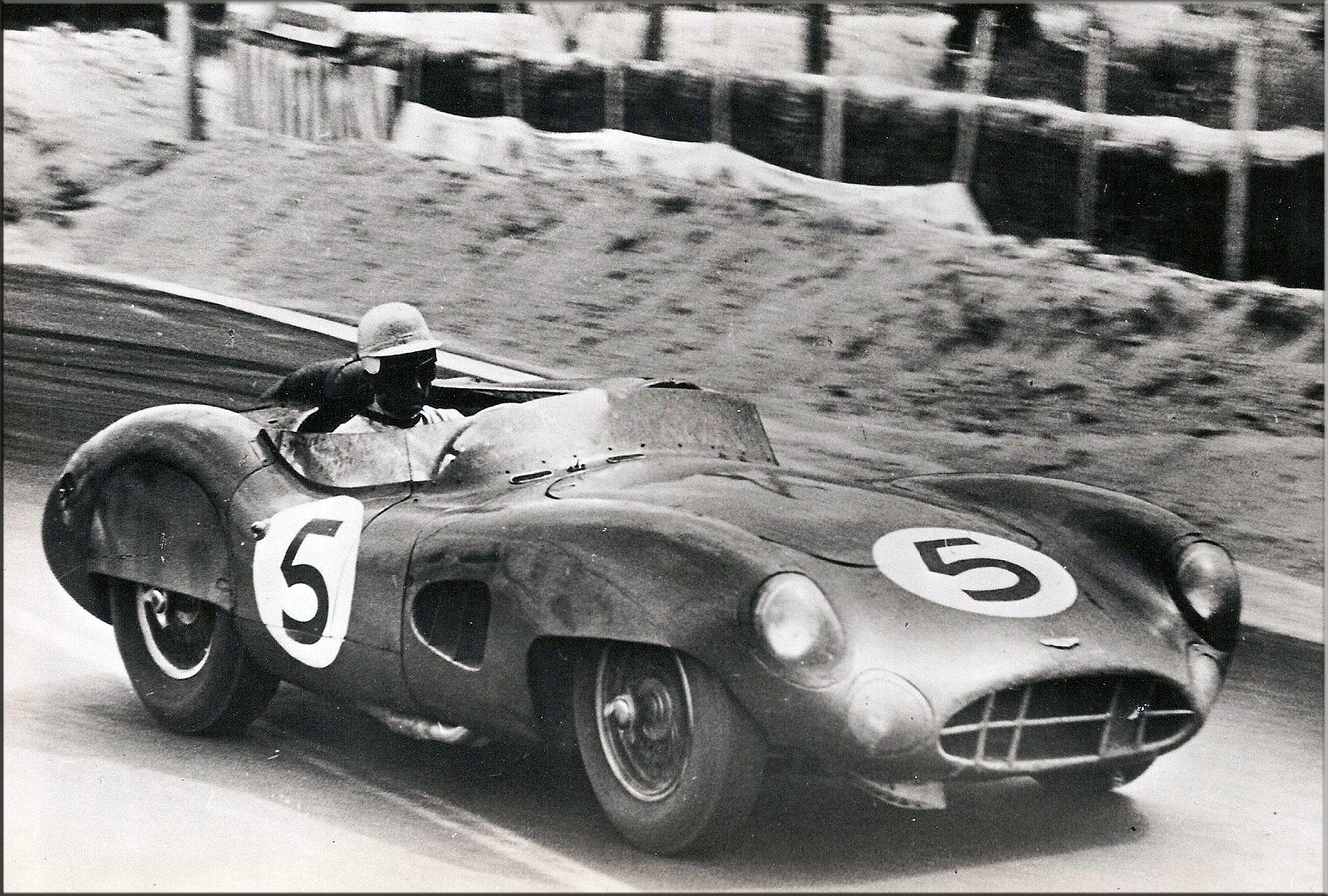 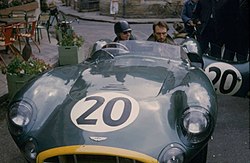 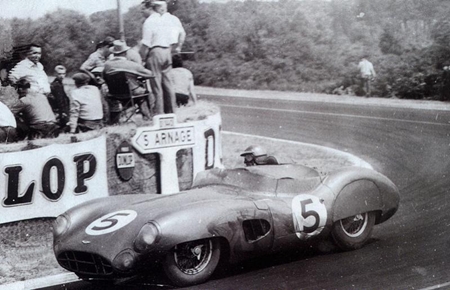 The first car will be followed by 23 more as a tribute to Aston's 1-2 finish with the DBR1 at the 1959 24 Hours of Le Mans. "Each car represents one hour of this Commissioned through 'Q by Aston Martin' by Aston Martin Cambridge, the special edition is based on the DBS Superleggera and is finished in... Photo from aston martin. The 1959 24 Hours of Le Mans was rife with very experienced competitors. Optional 1959 replica helmets fit snuggly in special helmet pods specific to the DBS 59. Completing the iconic Le Mans racer look are painted exterior roundels with the car's series number.
Source : pinterest.com