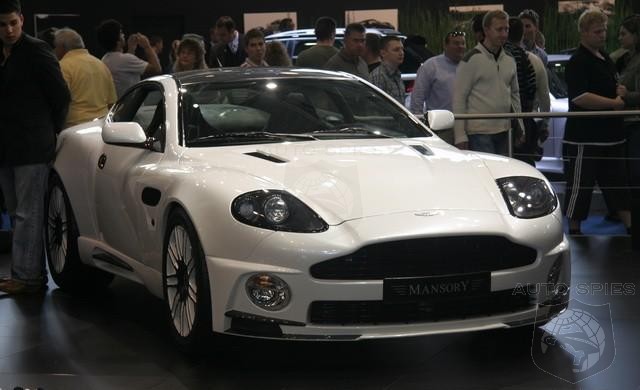 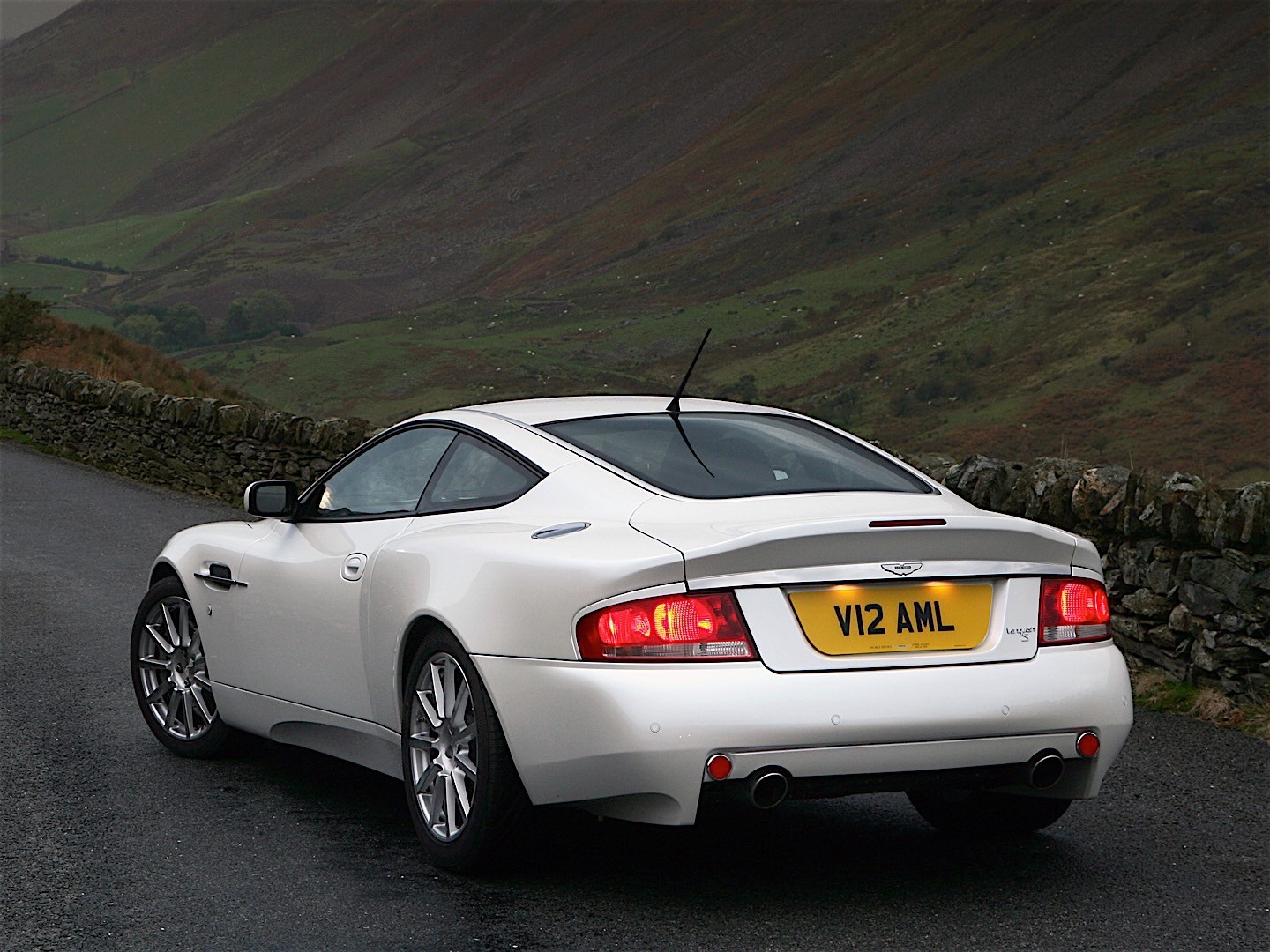 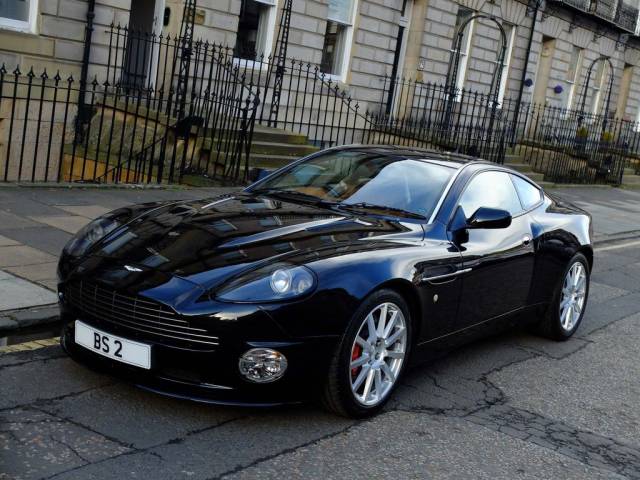 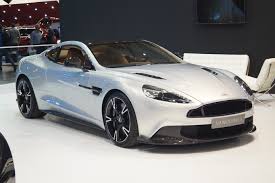 In July 2007, Aston Martin announced the end of the line for the Vanquish, after a total of 2575 units had left the Newport Pagnell factory in six years (1489 Vanquish and 1086 Vanquish S). The car was replaced by the DBS (2007-2012), followed by the second generation Vanquish (2012-2018)... We bid Aston Martin's era of VH-based cars a fond farewell, and what better way than by living with its Vanquish S super-GT for six months. On a not unrelated note, soon this Aston Martin Vanquish S will be leaving Autocar Towers to return to its maker. The Vanquish exudes a kind of passing-era... 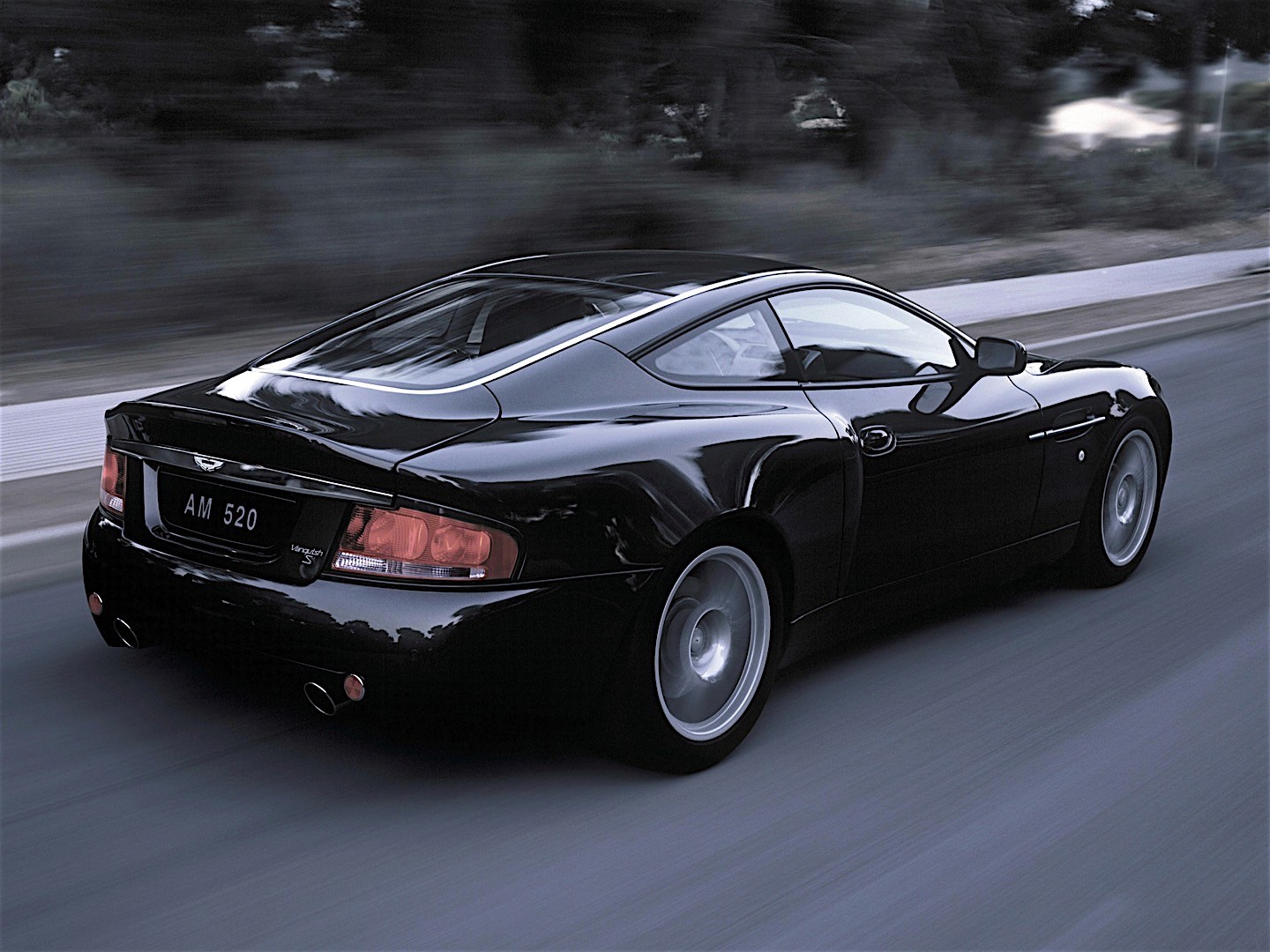 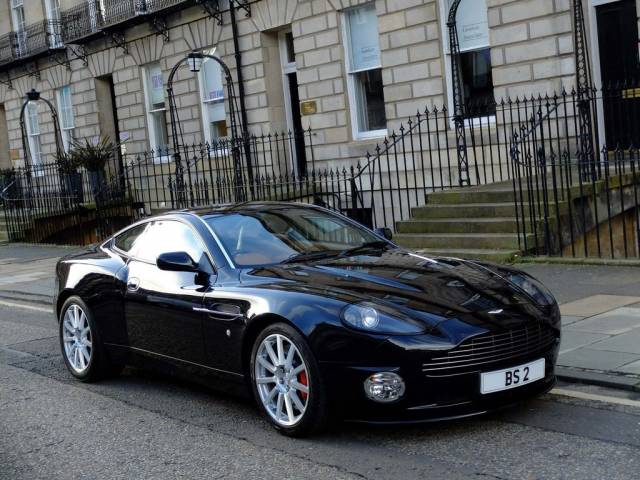 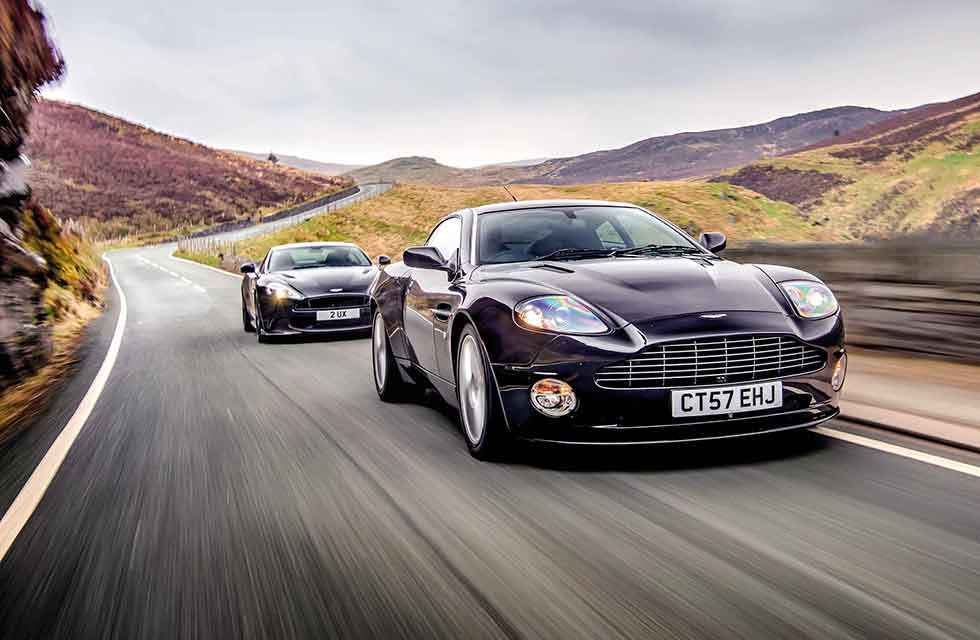 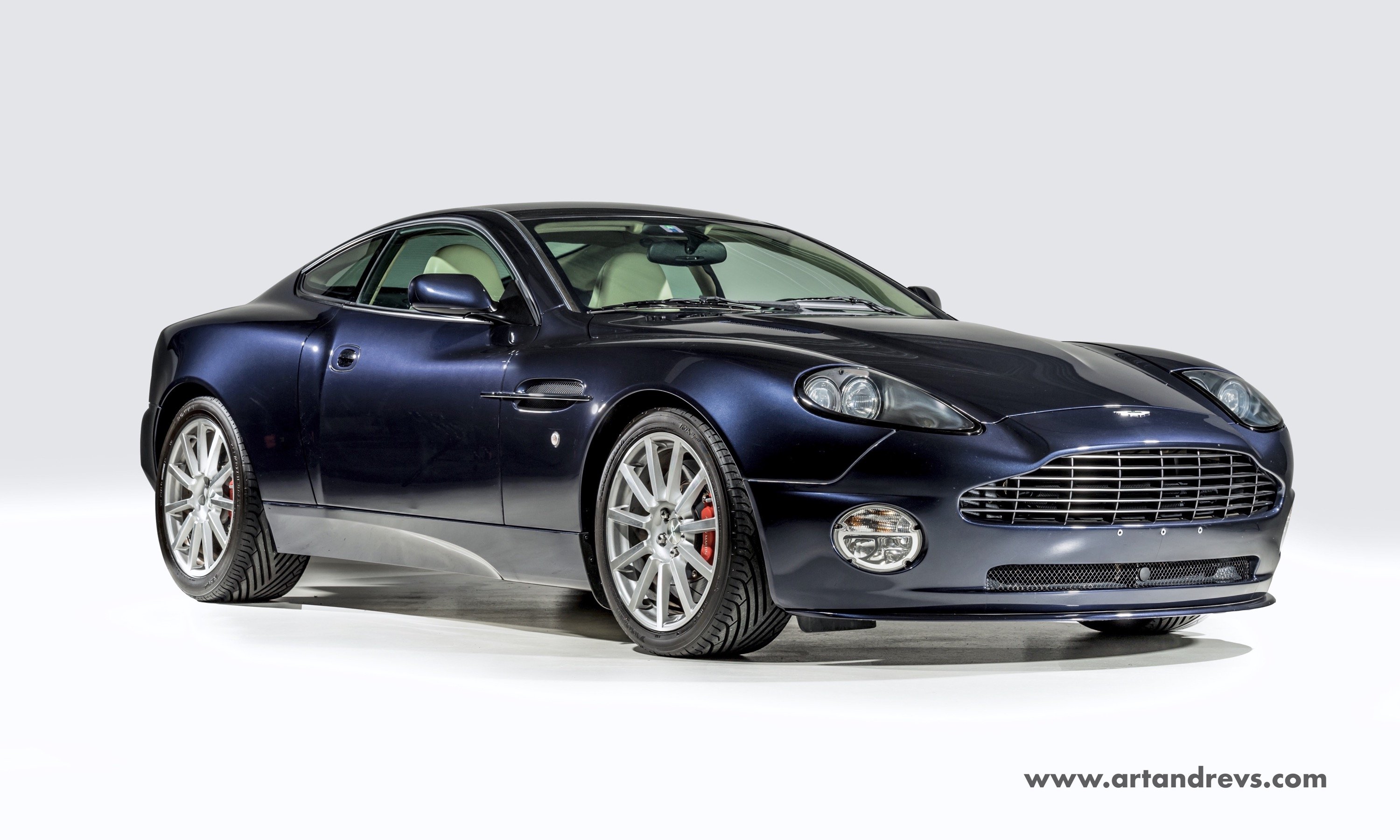 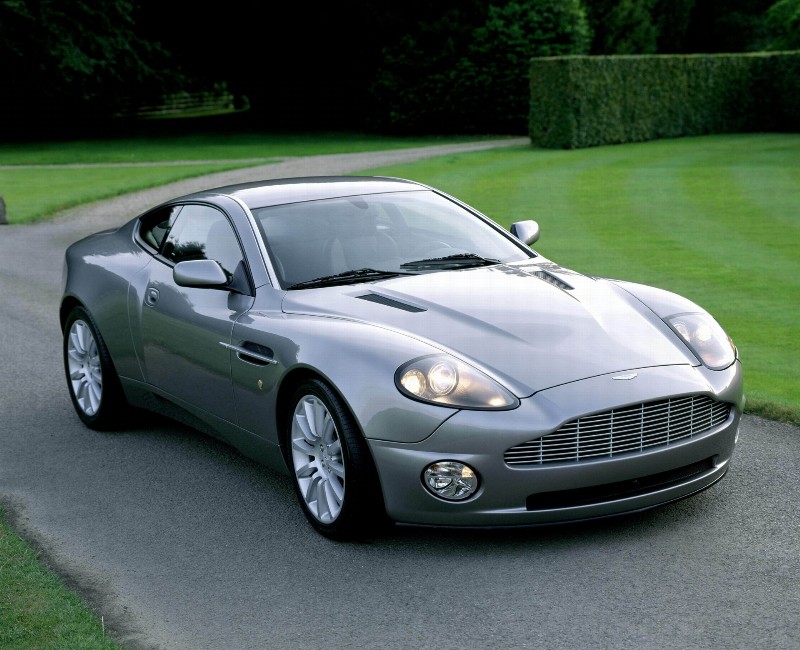 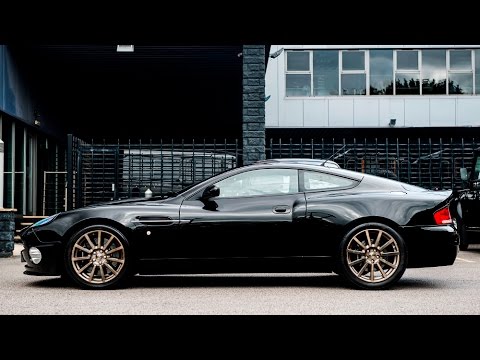 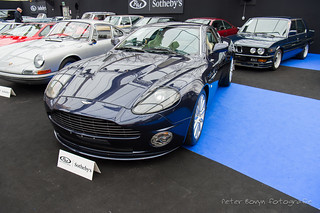 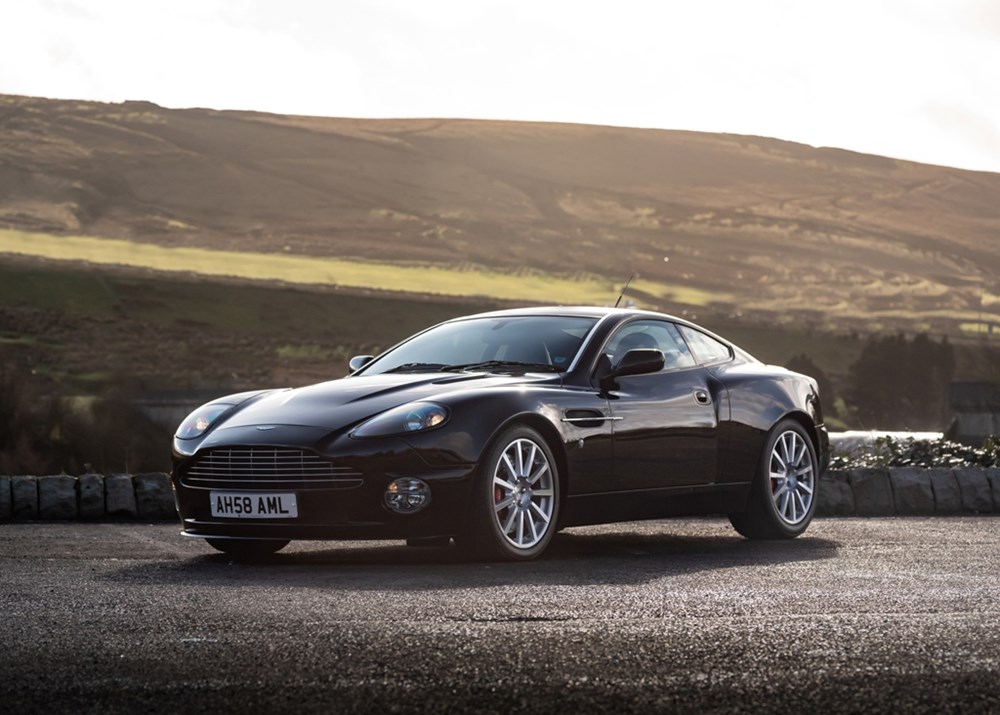 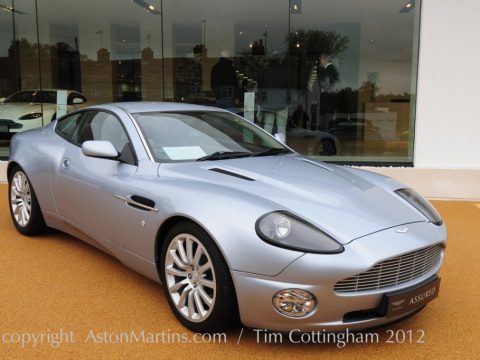 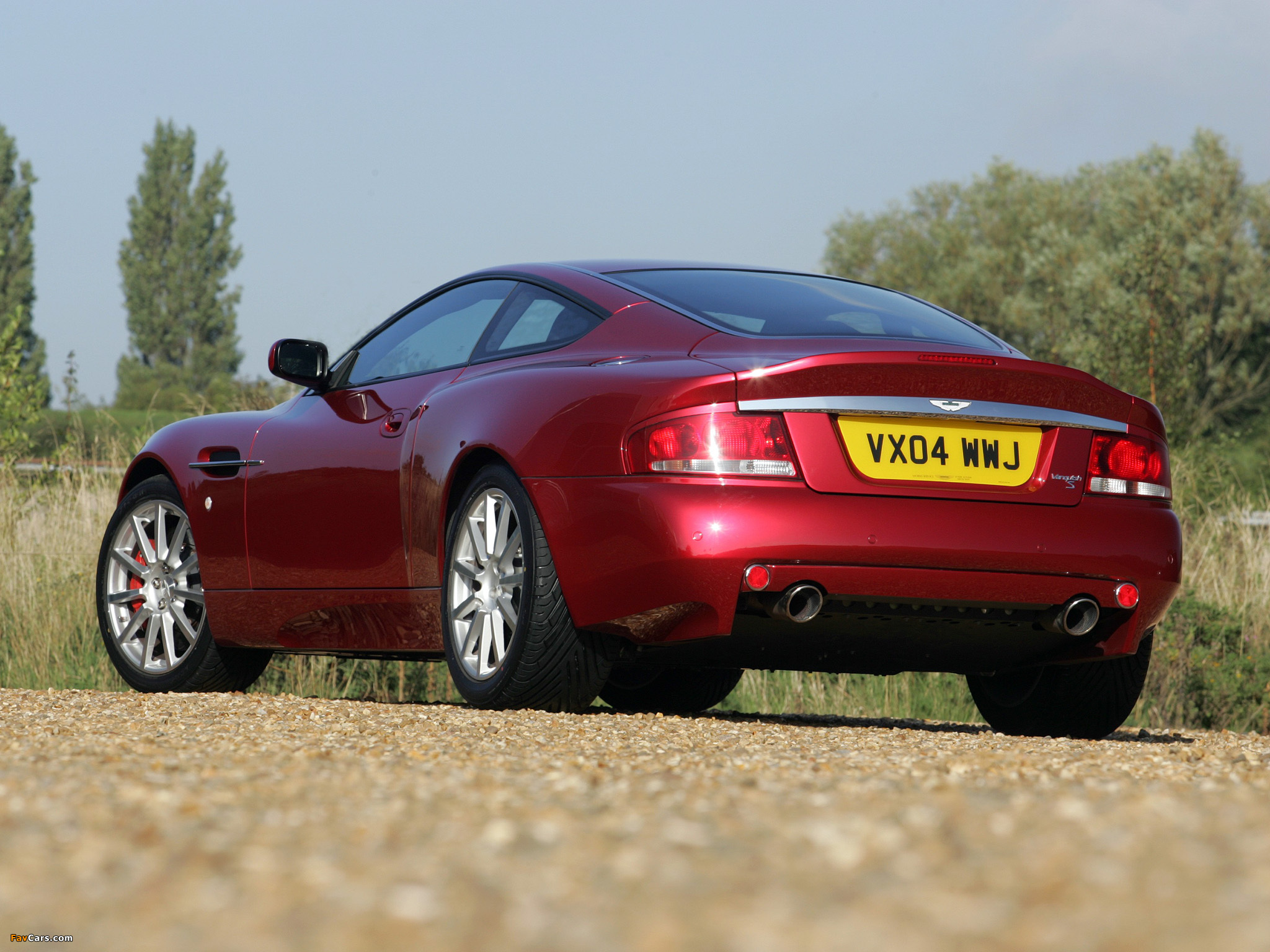