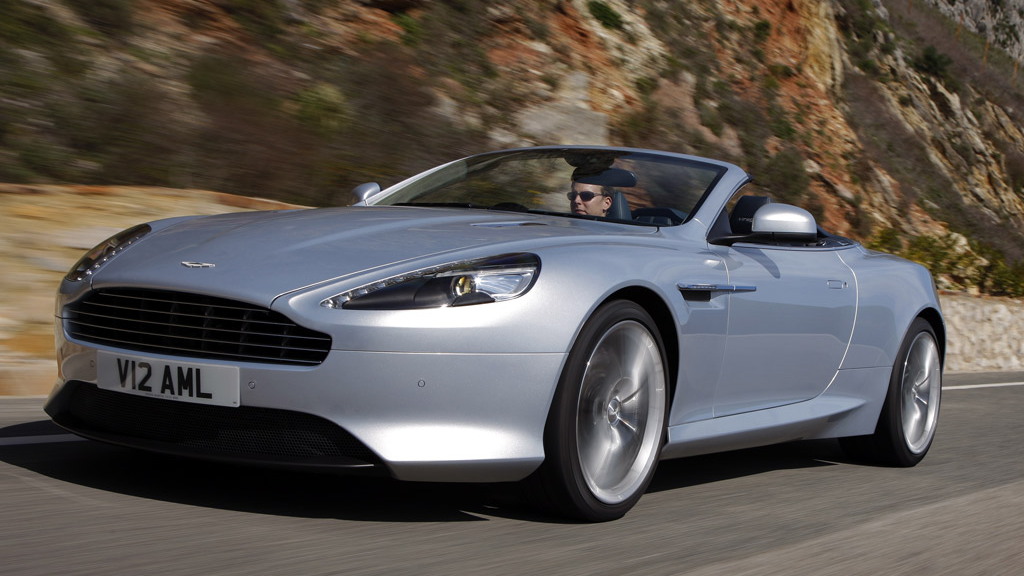 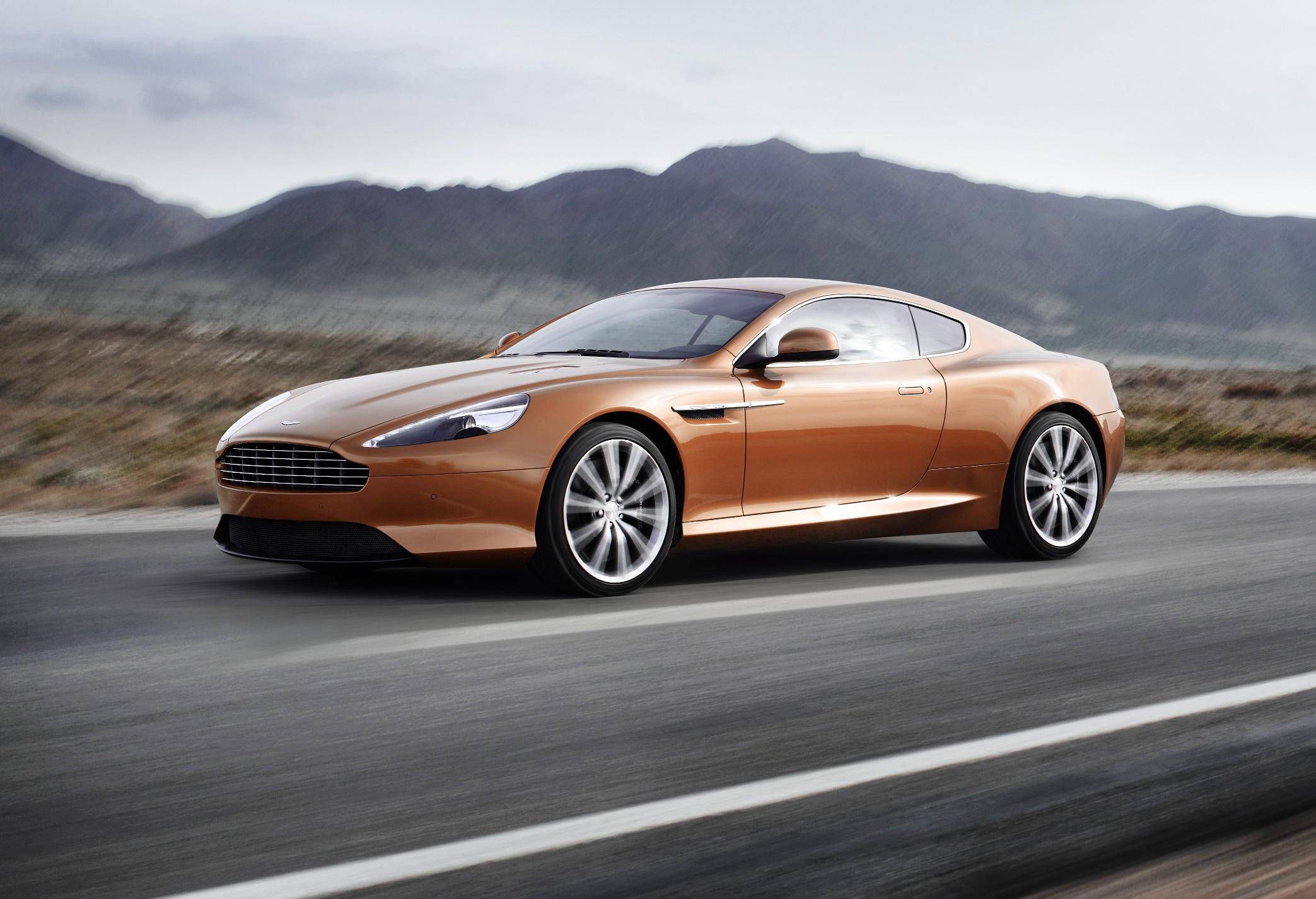 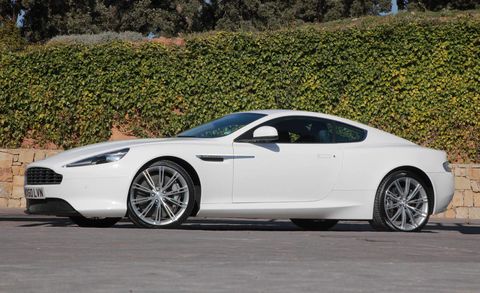 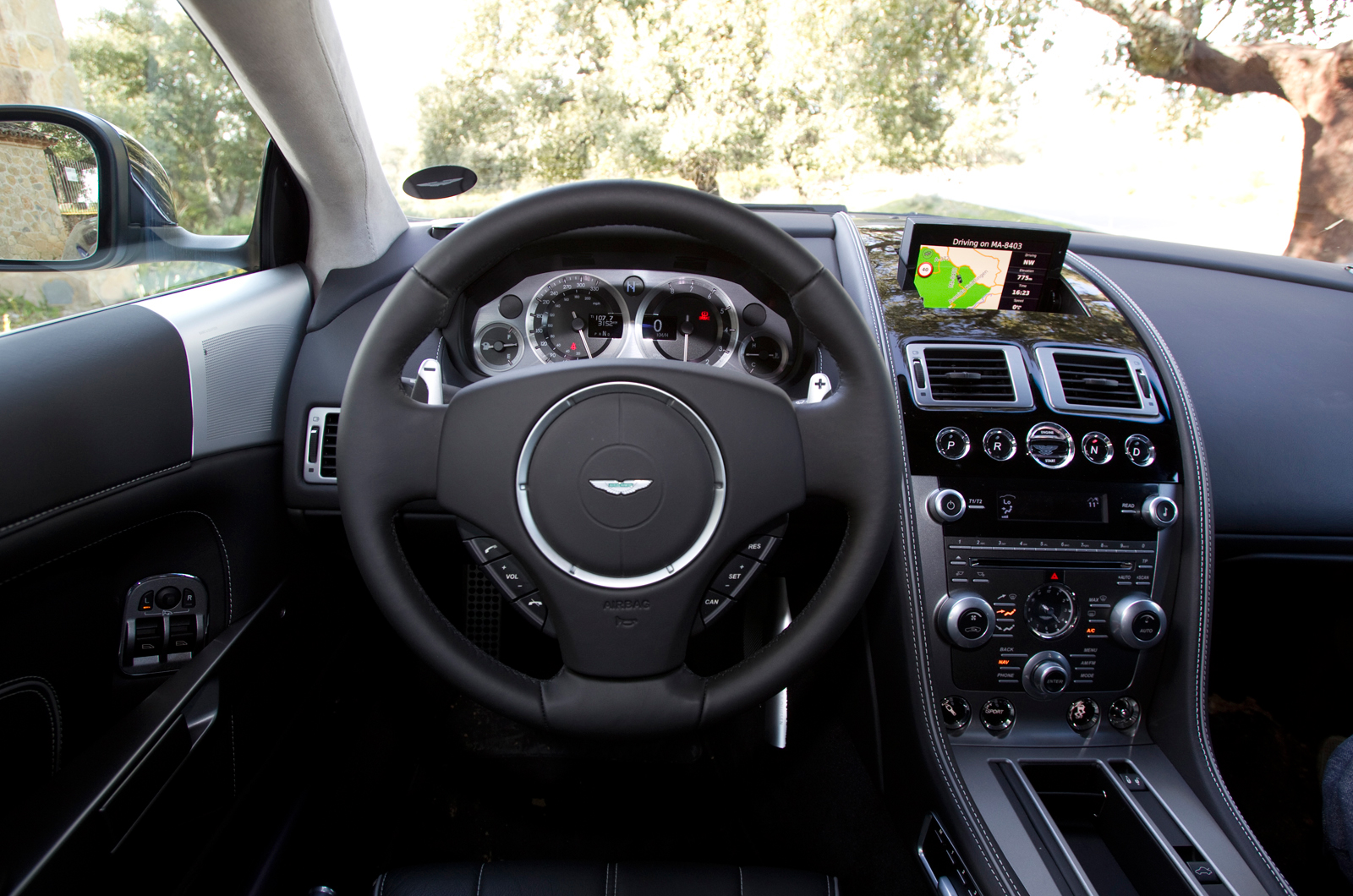 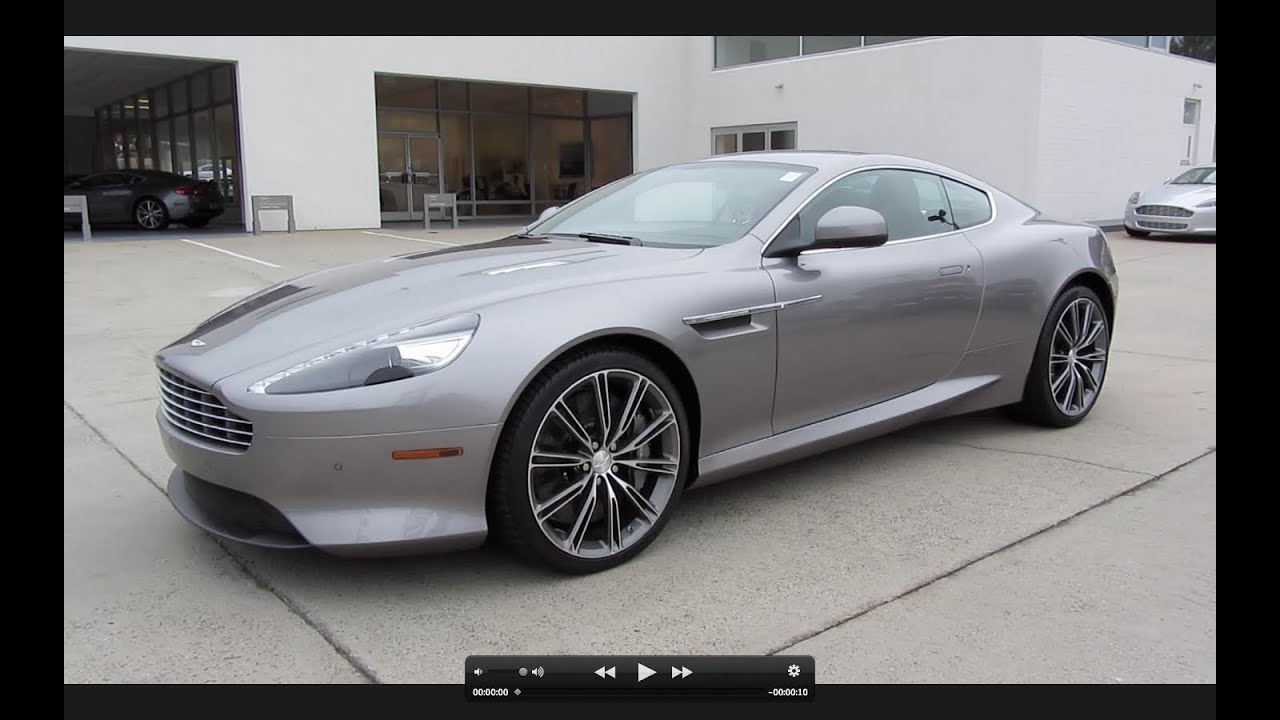 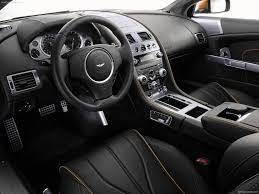 UPDATE 05/16/11: Aston Martin has released the official configurator for the new Virage model at their website. All you need to do is put your creative hats on, hop on over to the Aston website, and start working! Hit the jump to read more about the 2012 Aston Martin Virage. Used 2012 Aston Martin Virage Standard Features. The standard features list for the Virage is quite lengthy, and while we would love to call out all of them, we can only point to a notable few. Among them is a 6.0-liter V12 mated to a 6-speed automatic transmission, 20-inch alloy wheels, carbon-ceramic... 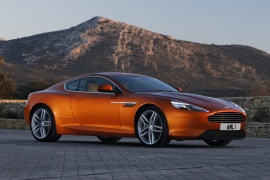 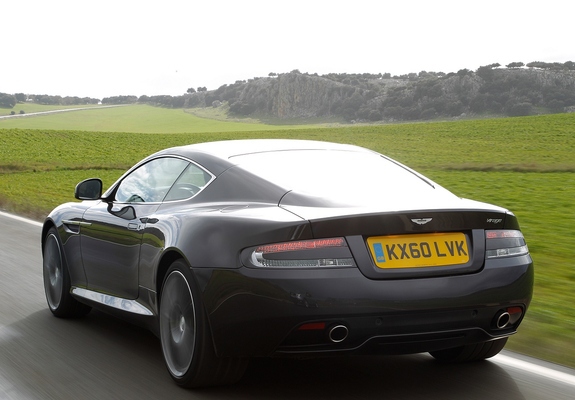 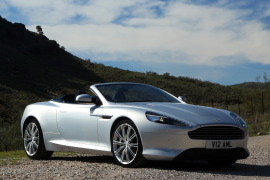 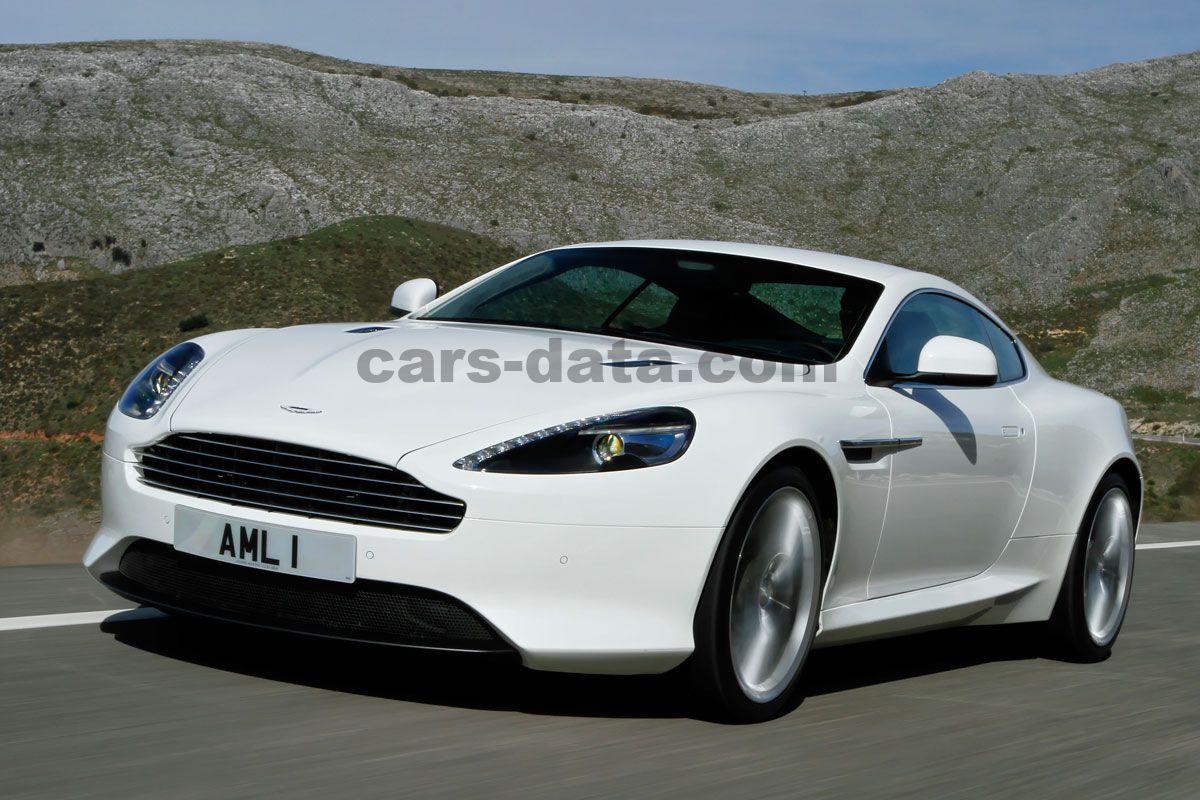 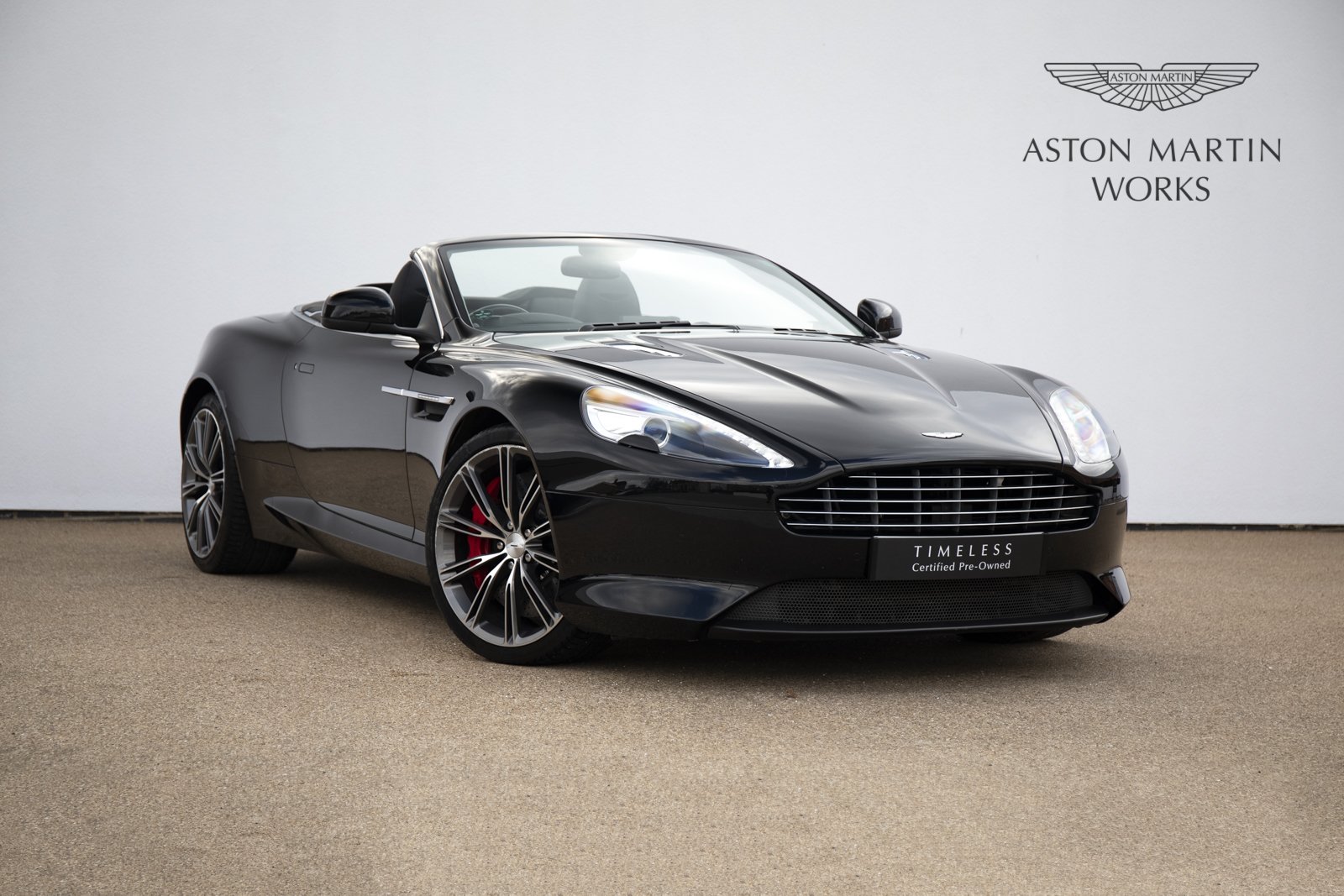 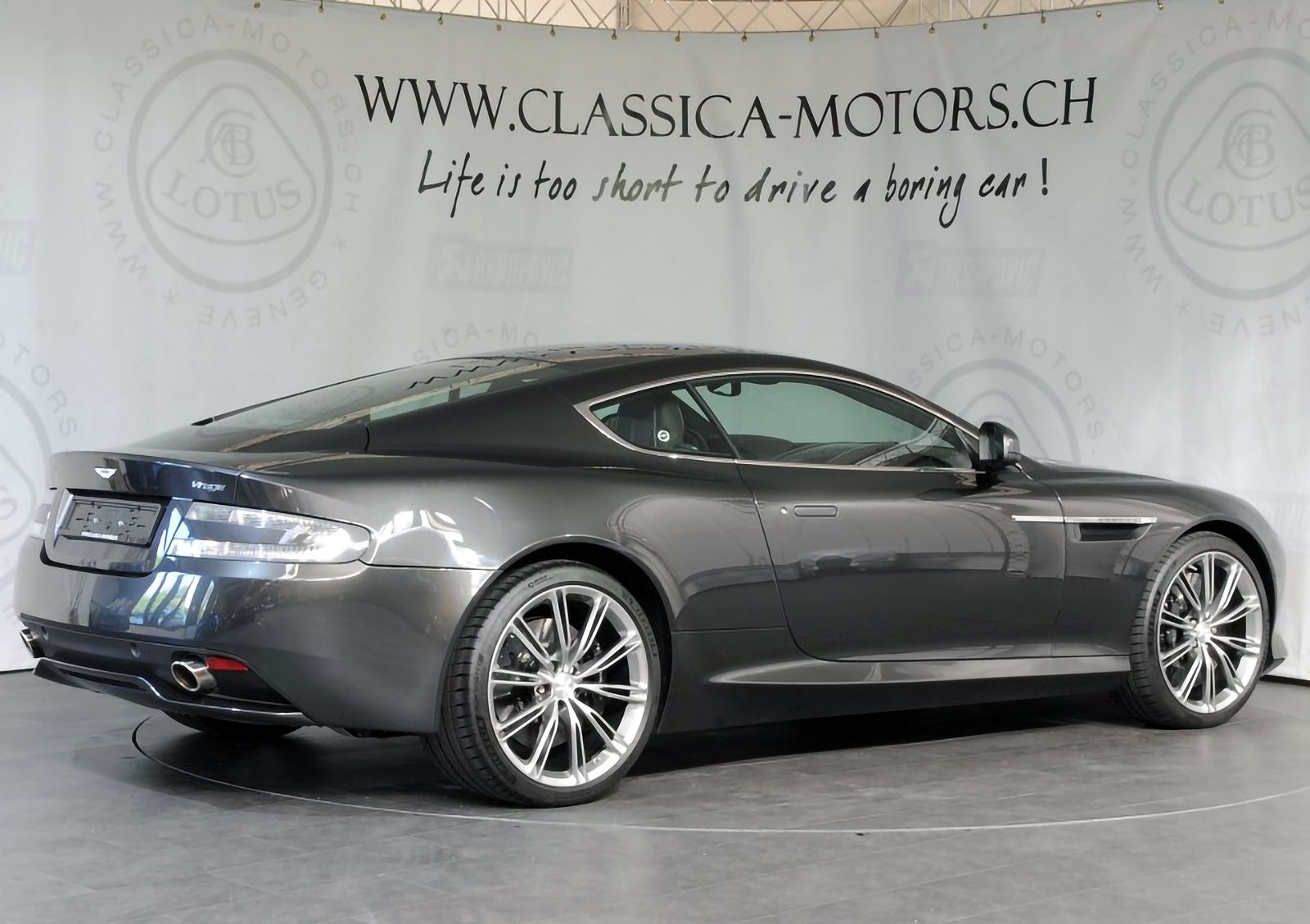 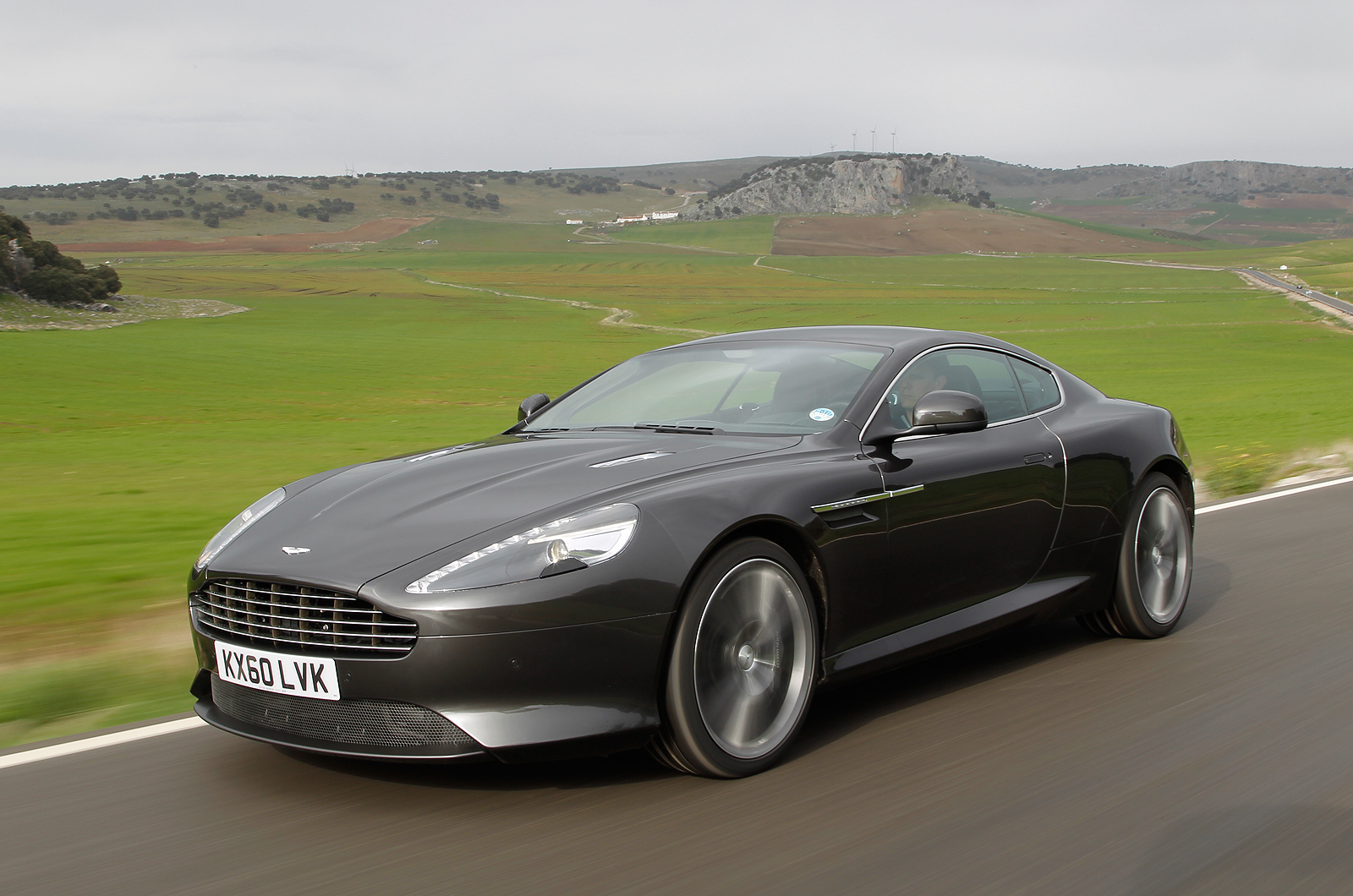