The 2014 Chevrolet Volt continues to earn high scores on crash tests from both the Insurance Institute for Highway Safety (IIHS) and the National Highway Traffic Safety Administration (NHTSA). Chevrolet's Volt for 2014 is more than a hybrid and more than a pure electric. Actually, it's a bit of both. Unlike most hybrids, the Volt can run at freeway speeds on pure electric, but only for limited range of.... 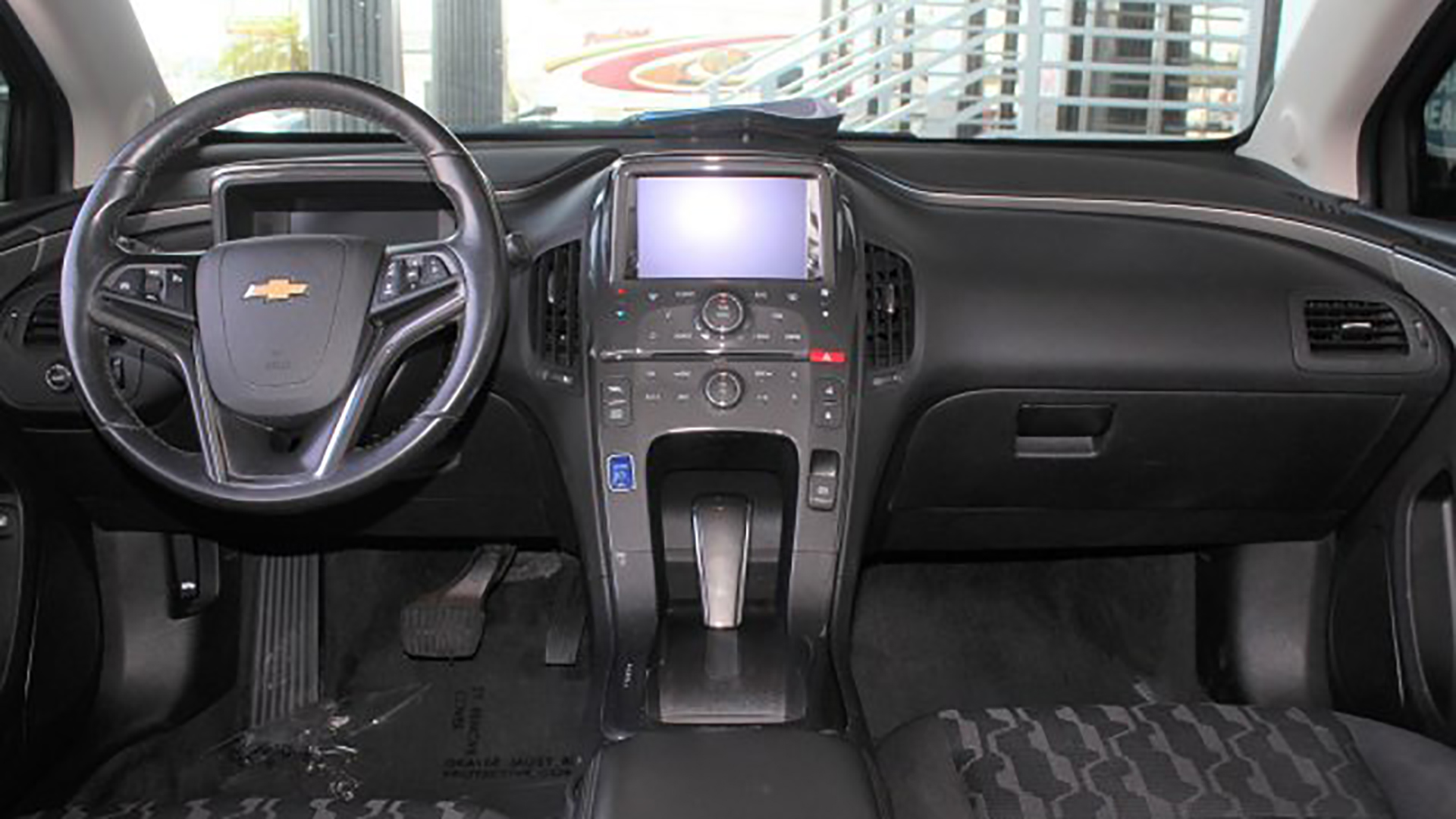 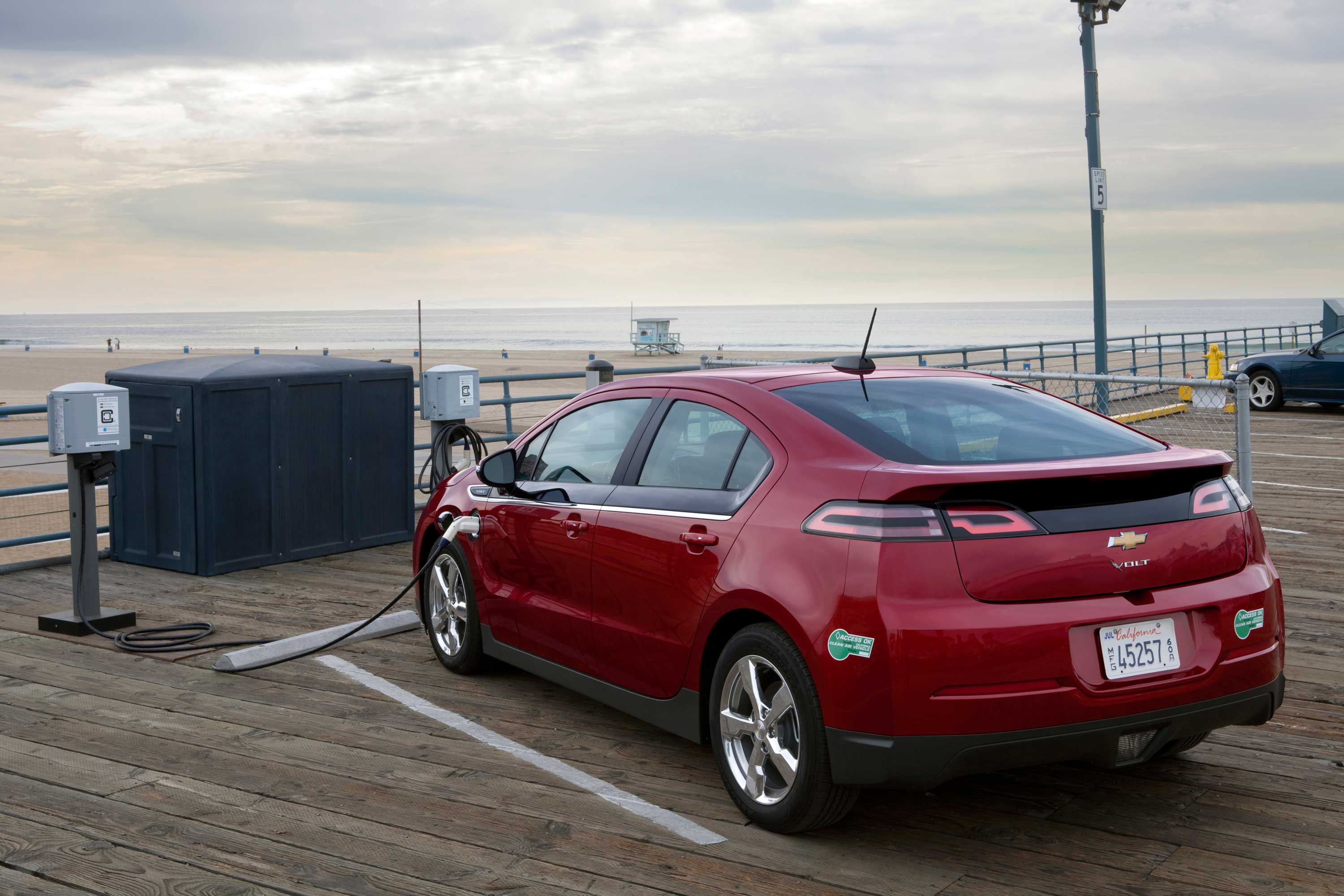 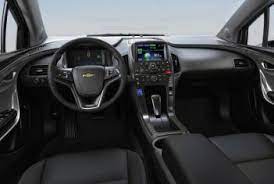 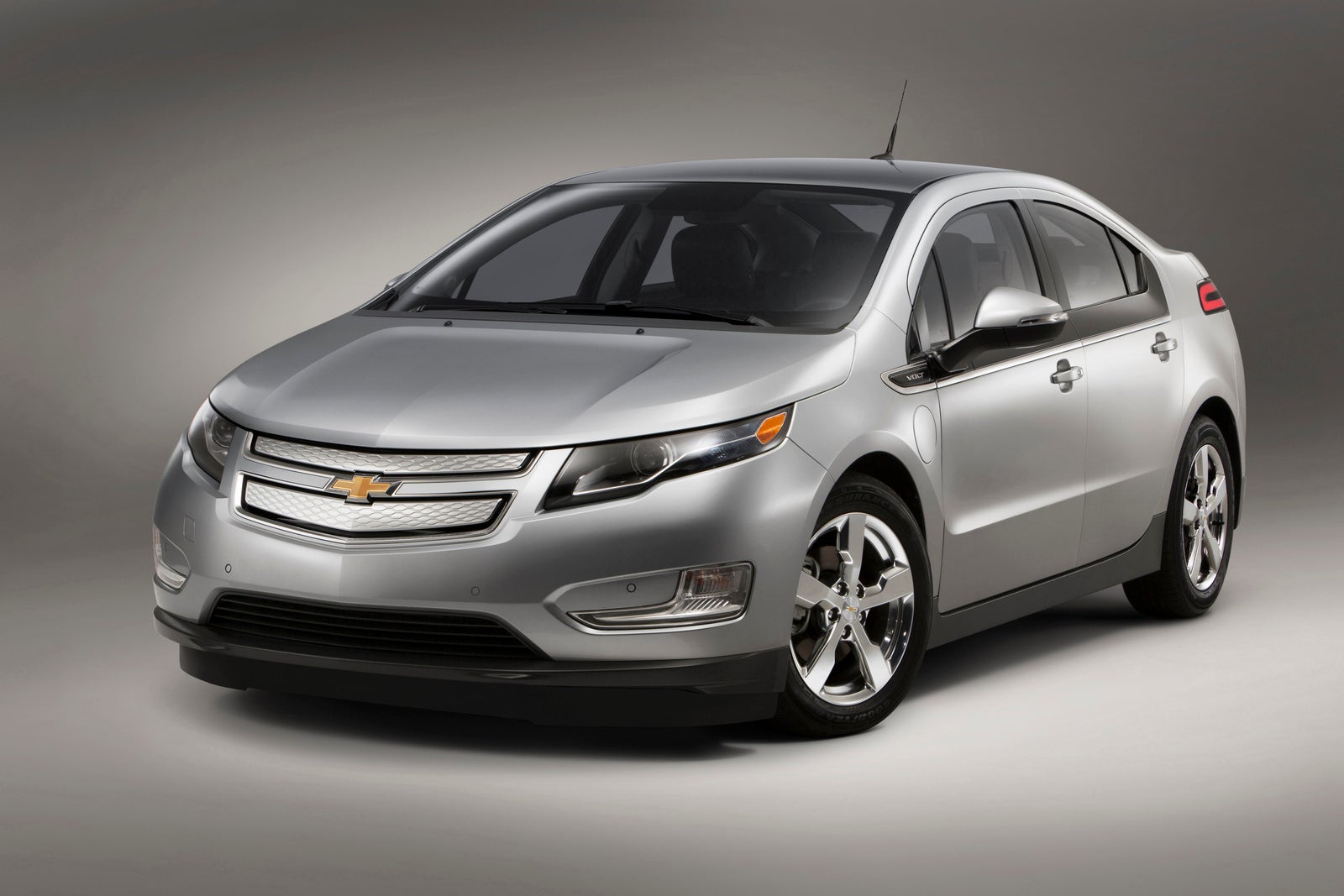 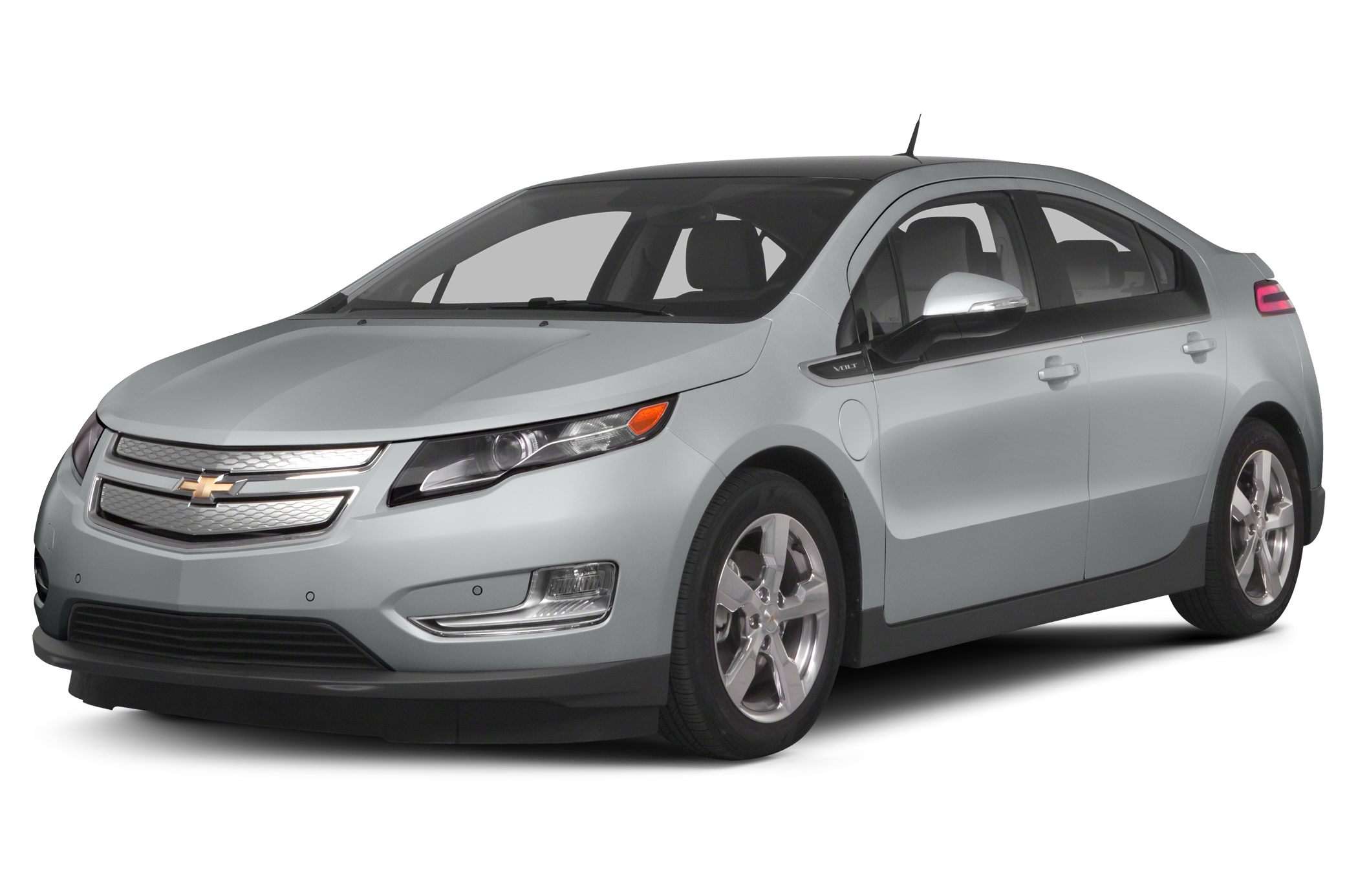 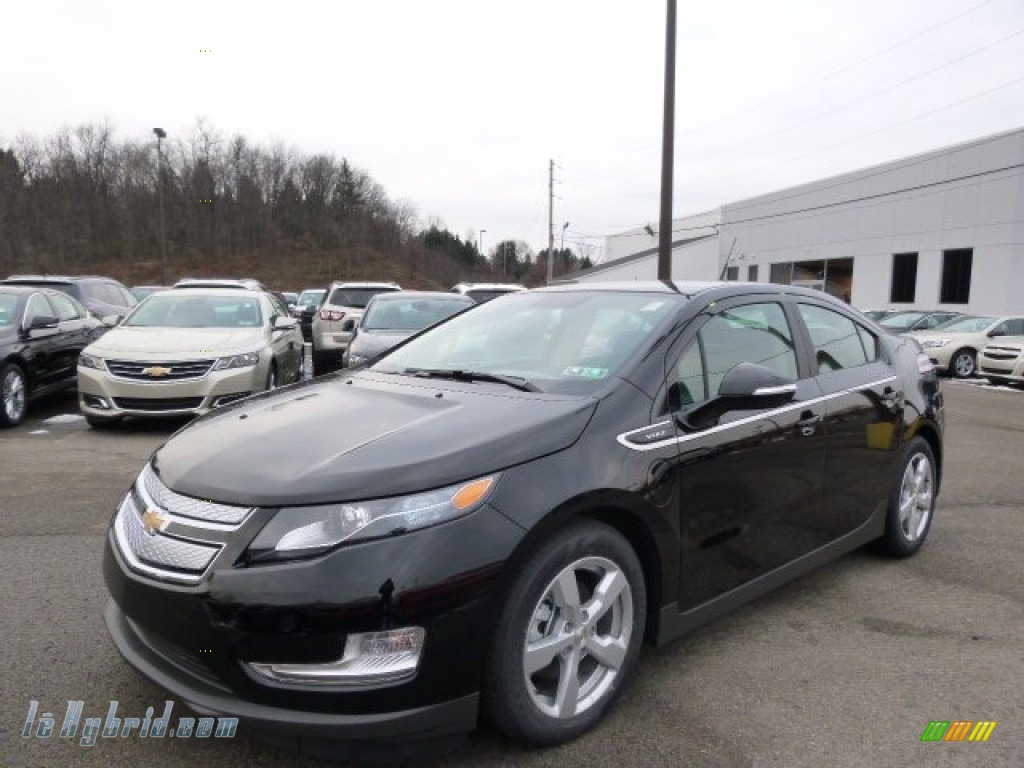 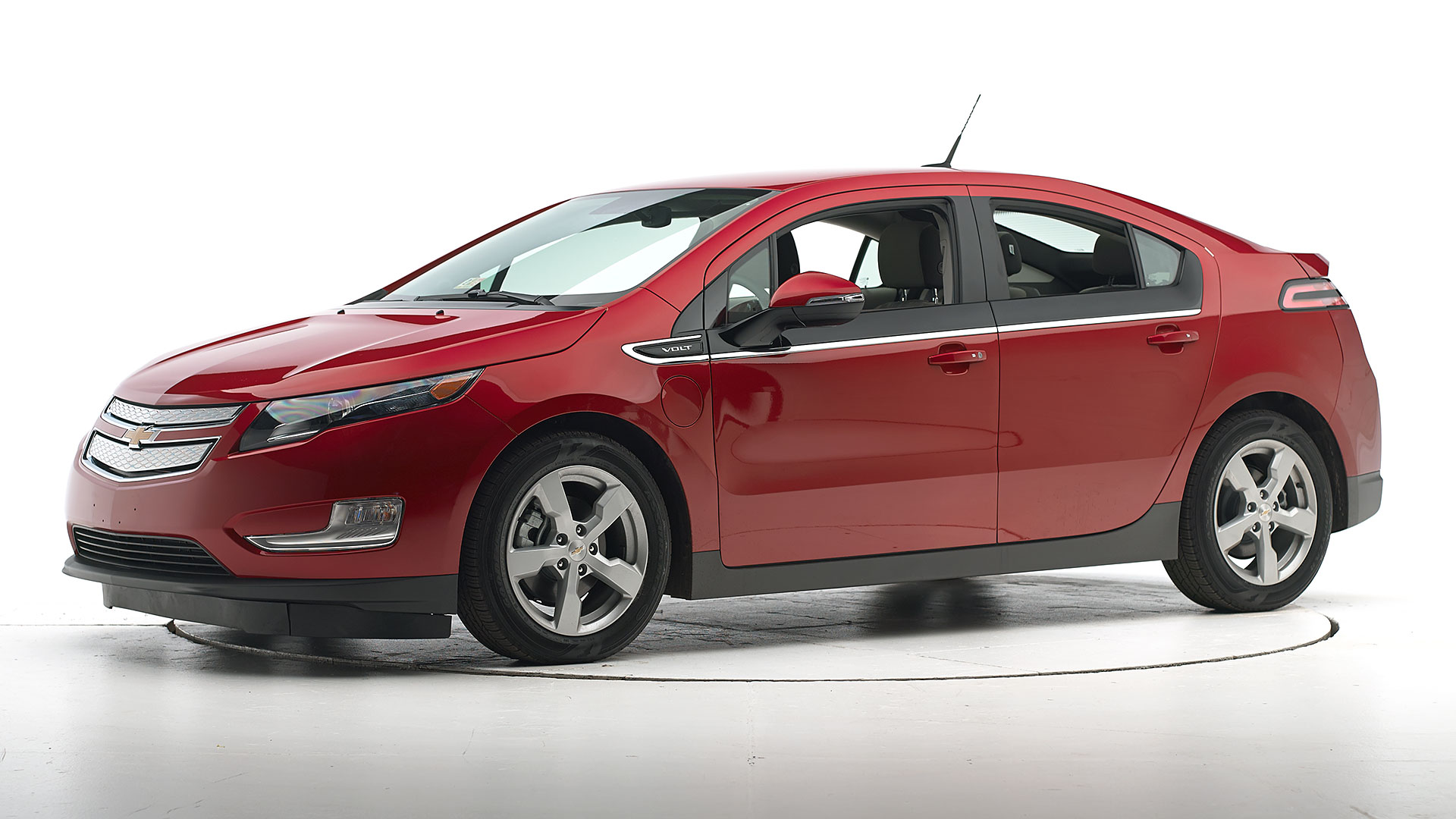 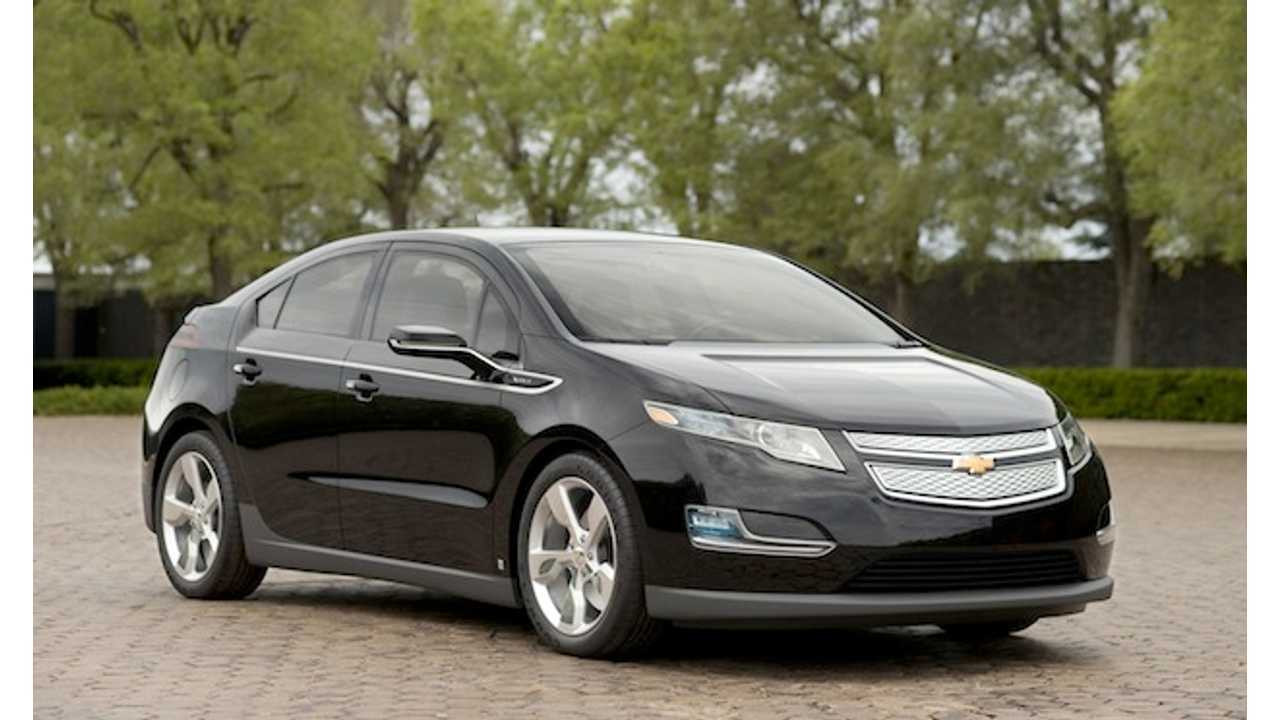 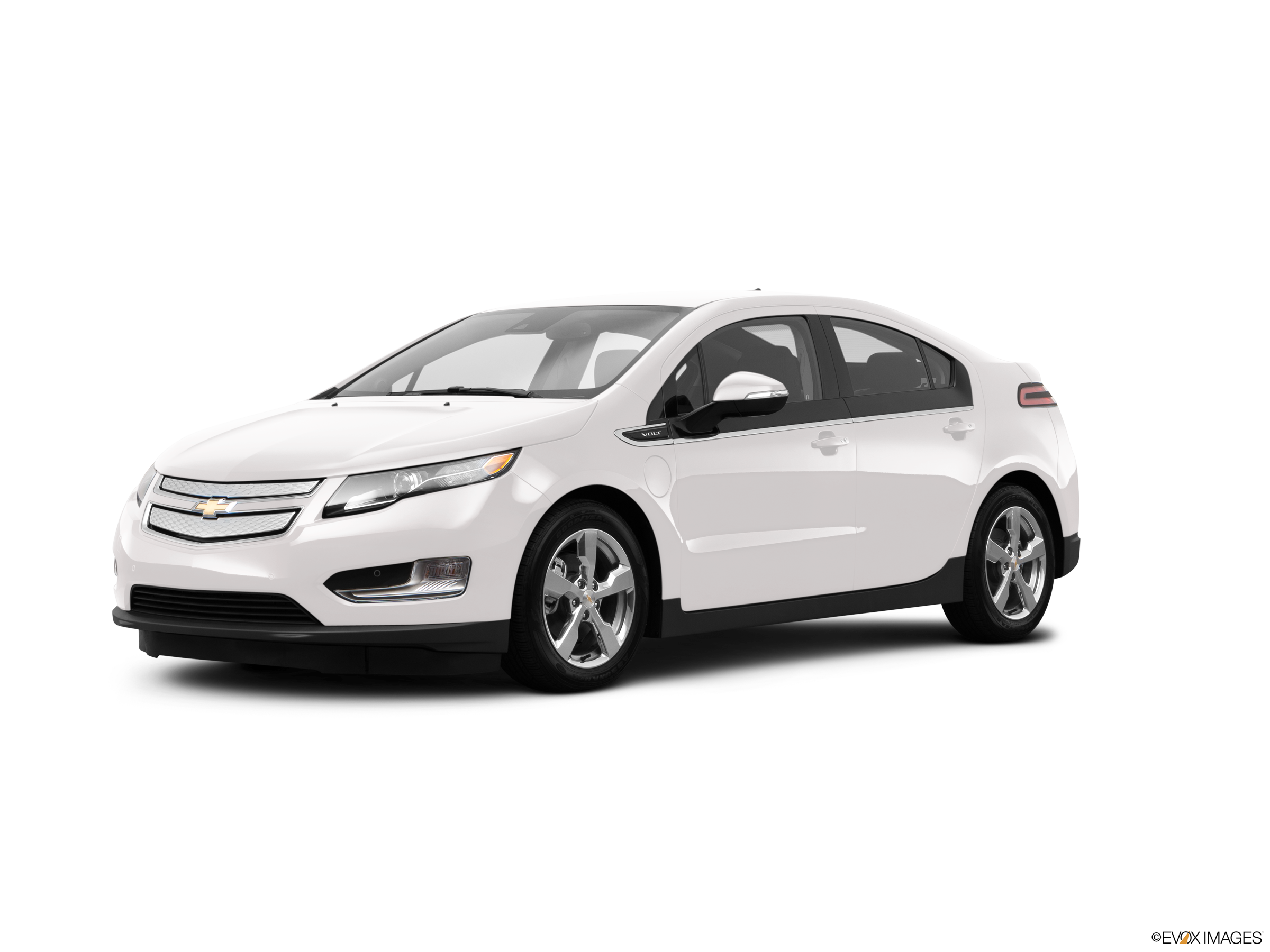 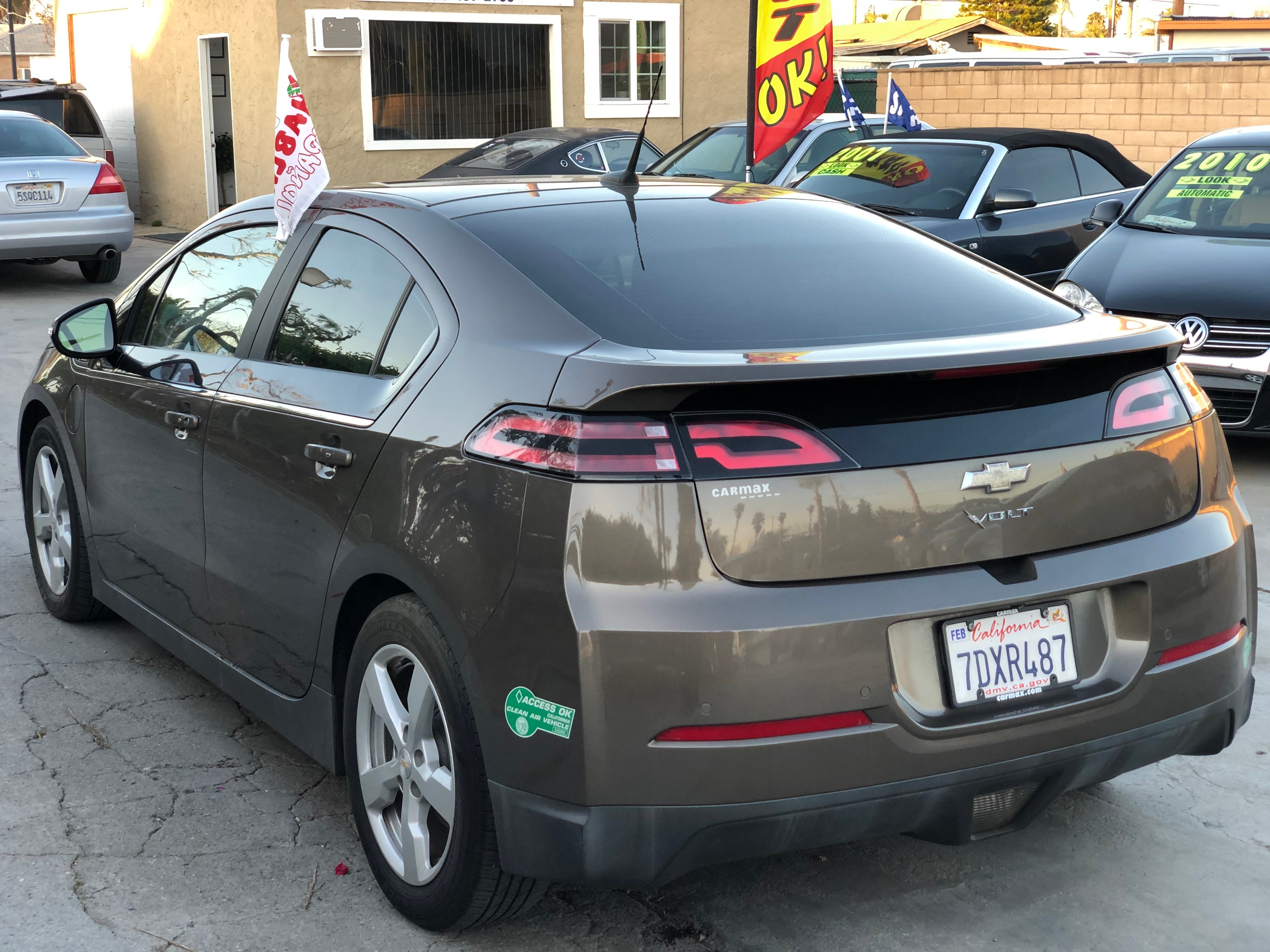 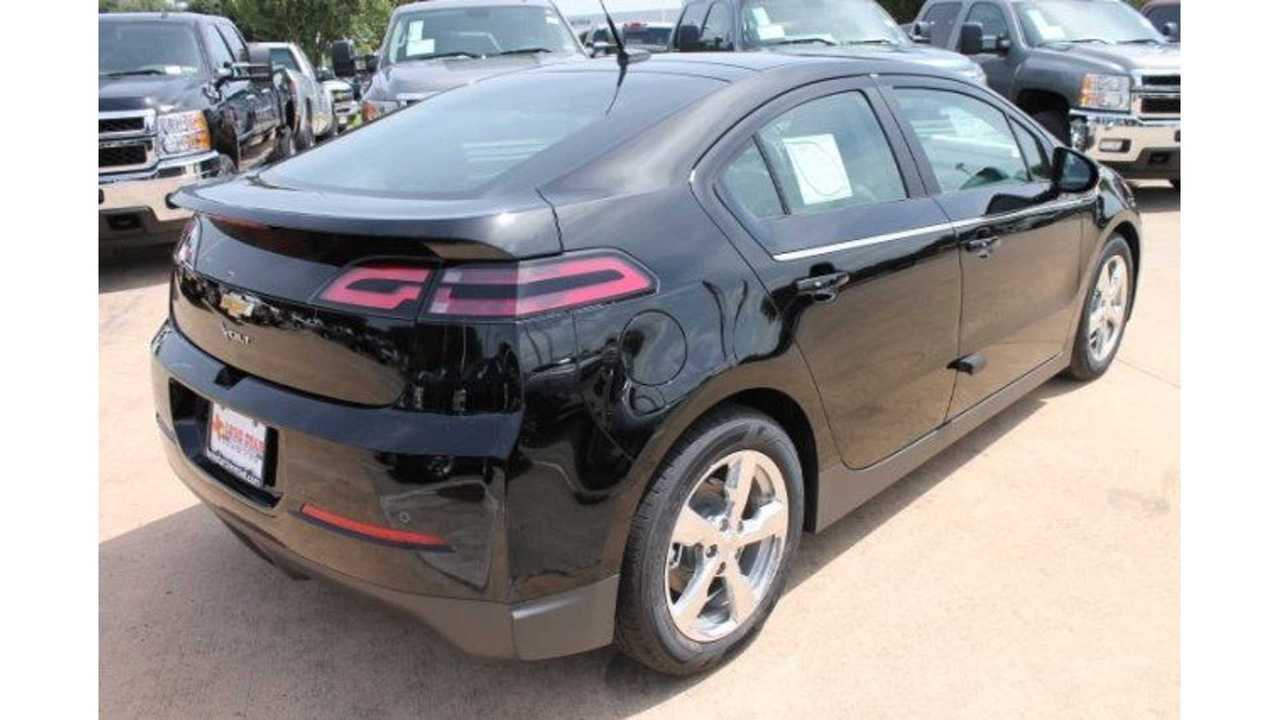 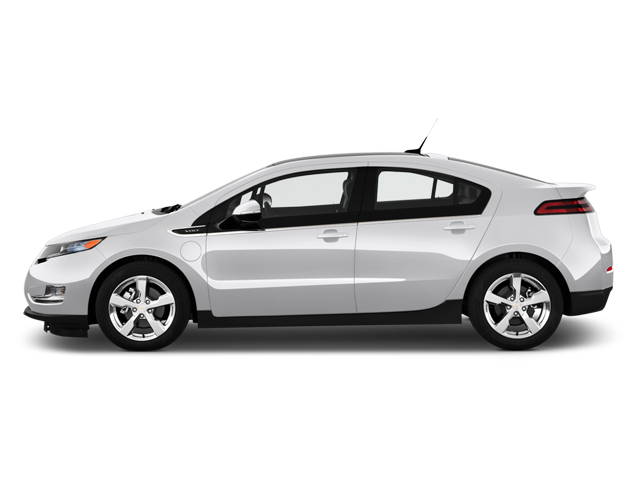