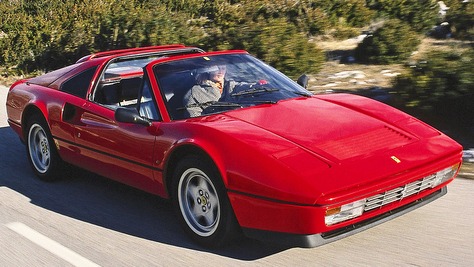 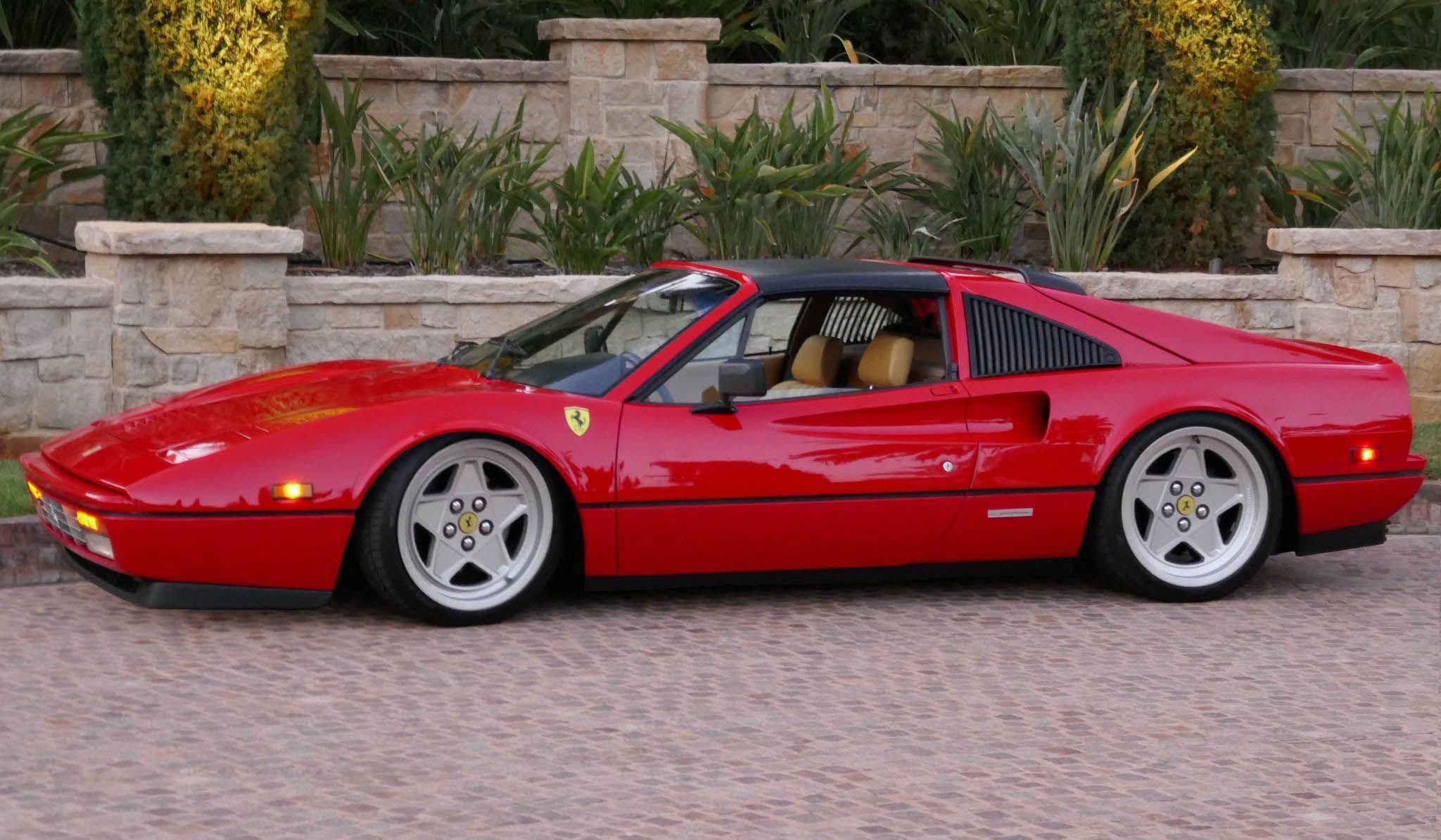 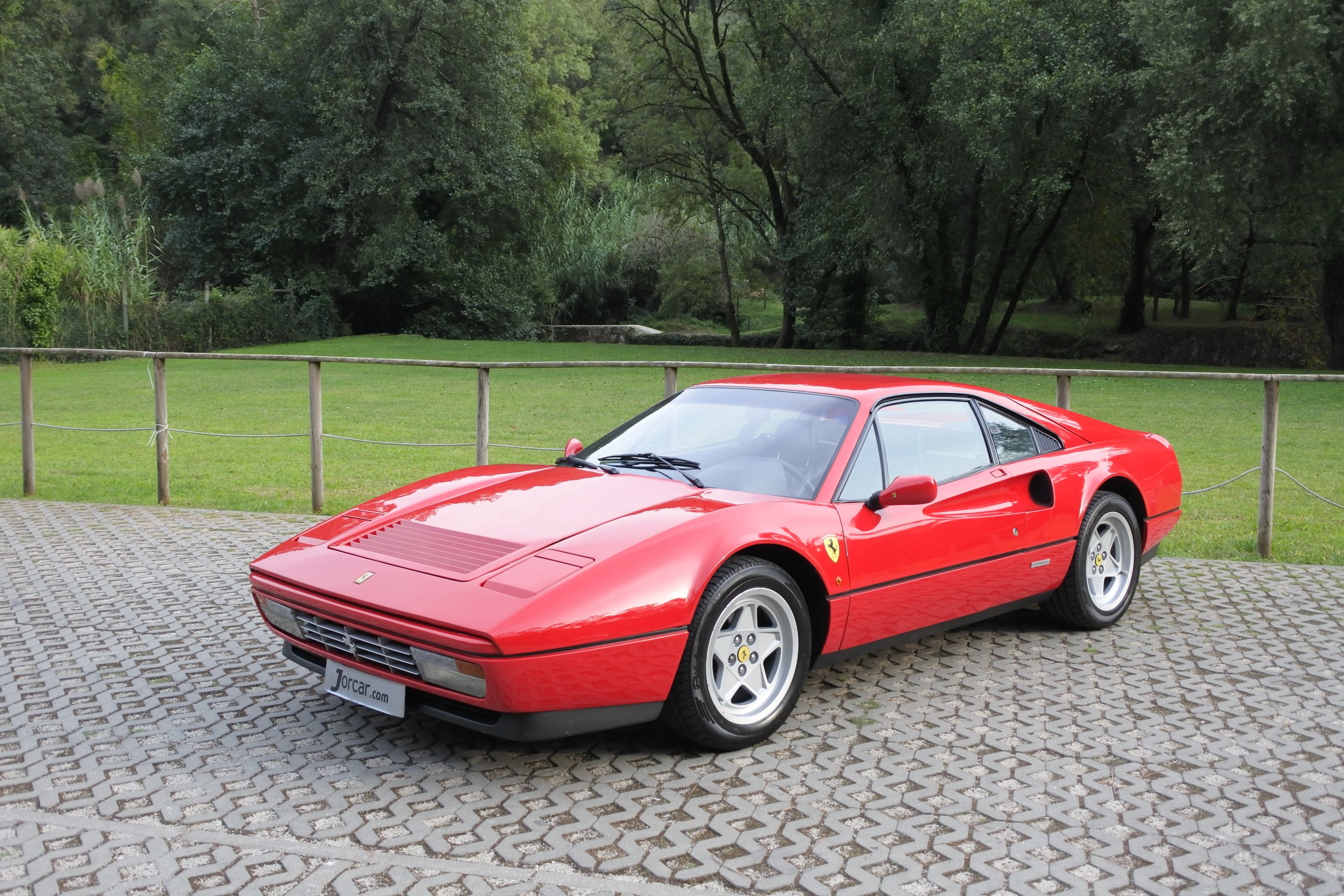 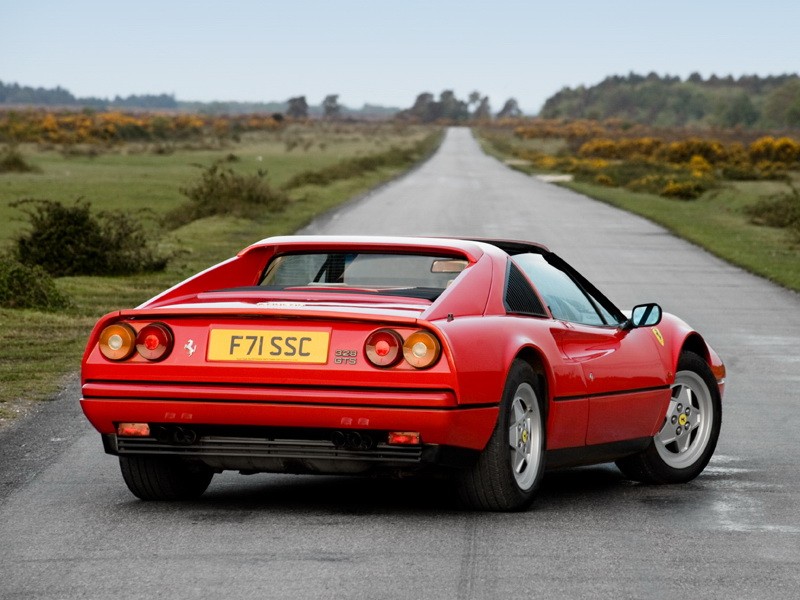 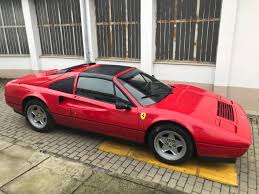 OT Any Ferrari 328 opinions? Hello, I have been dreaming about the Ferrari 328 GTB/GTS for many years. Don't worry, it is not to replace the CSi, but I would like to know what you think of it. The 328 no longer featured the sharp wedge-shaped front, which was characteristic for the 308. Like the 308, the 328 was available as a berlinetta and targa model, GTB and GTS respectively. 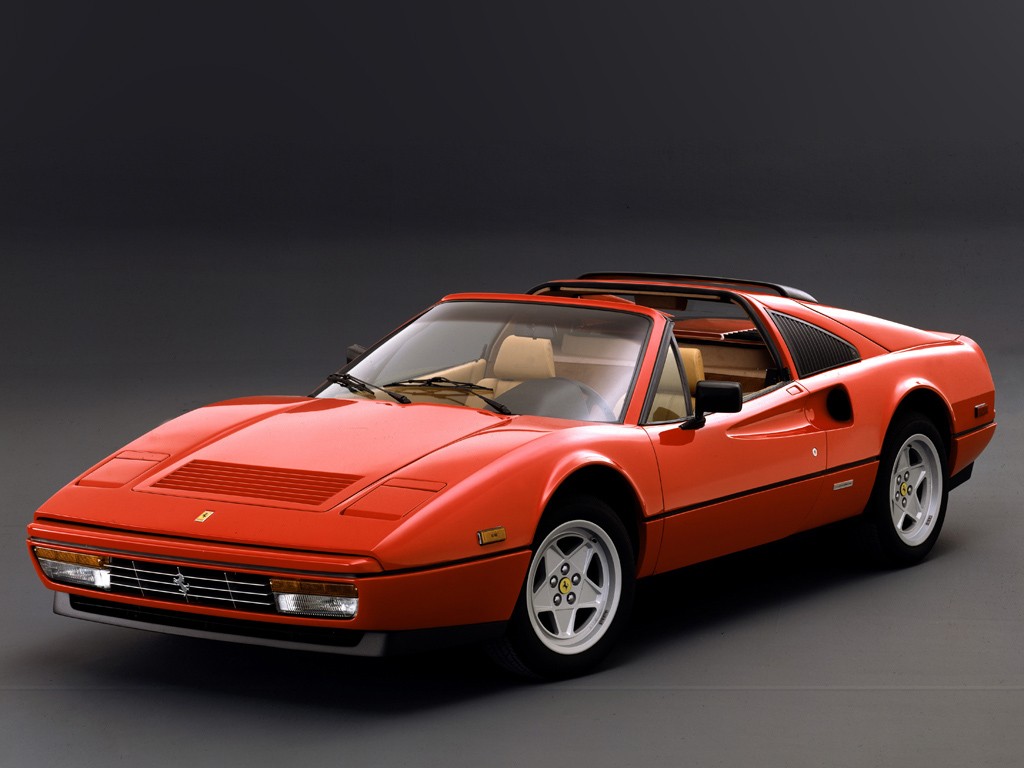 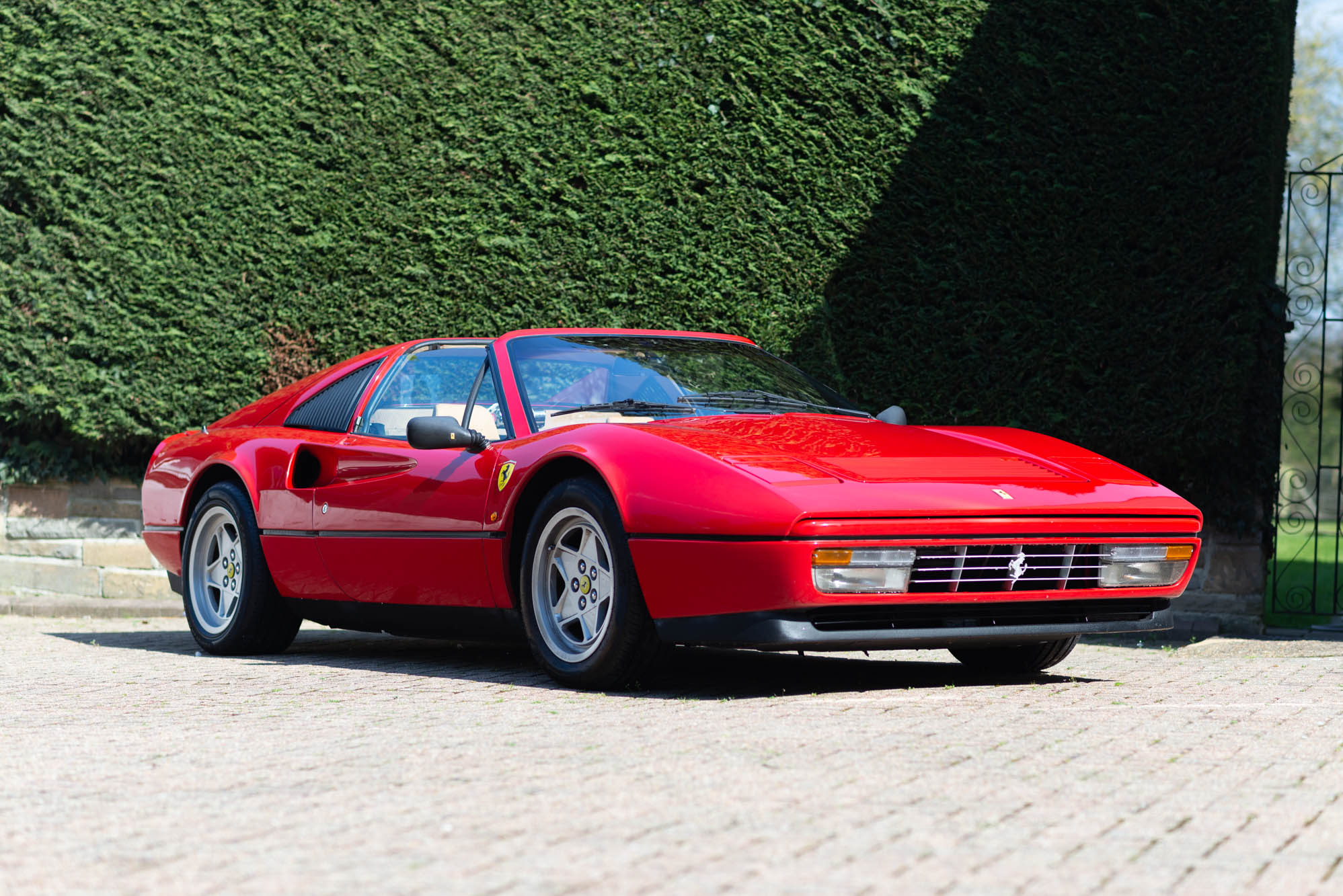 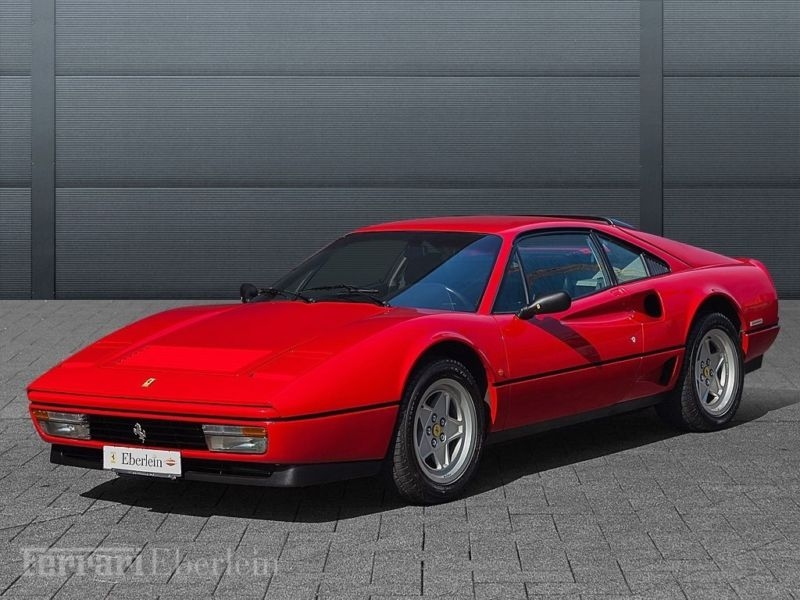 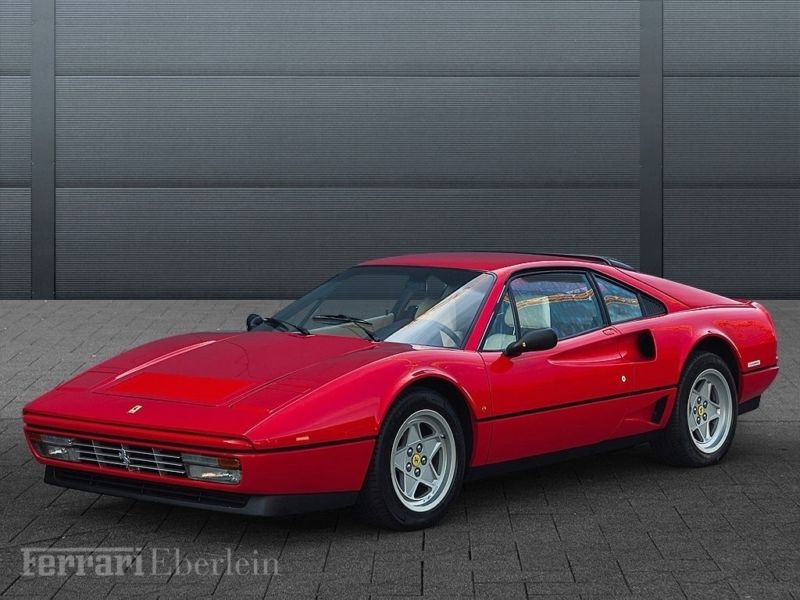 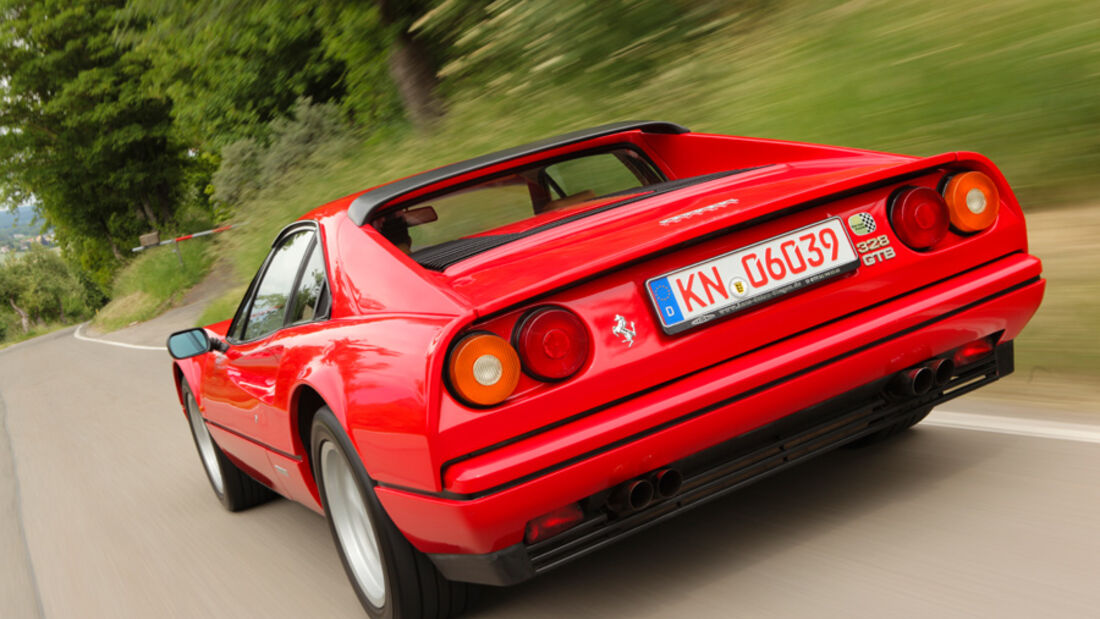 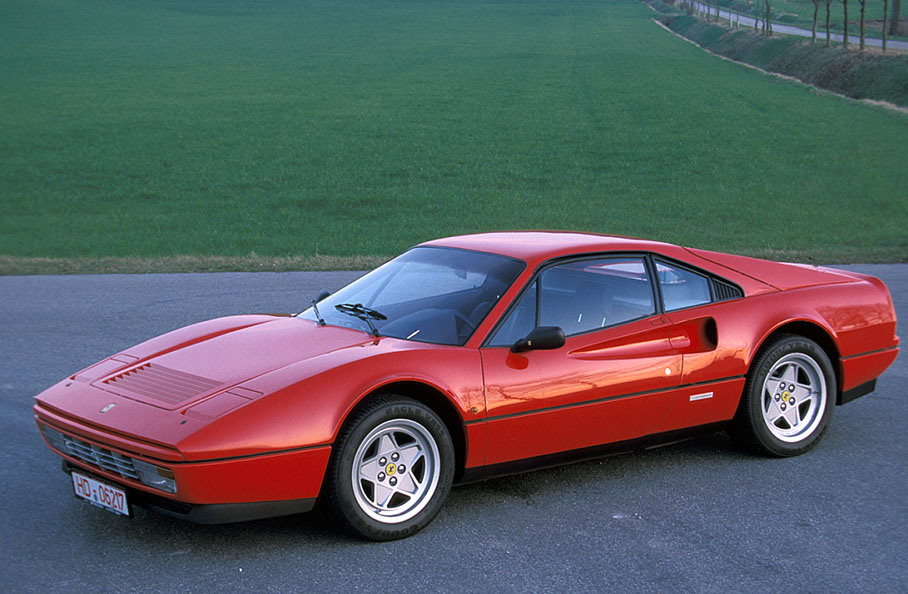