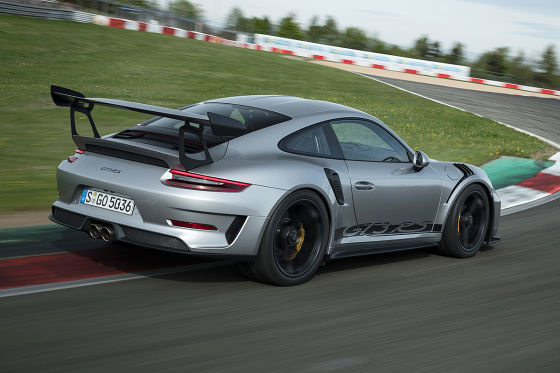 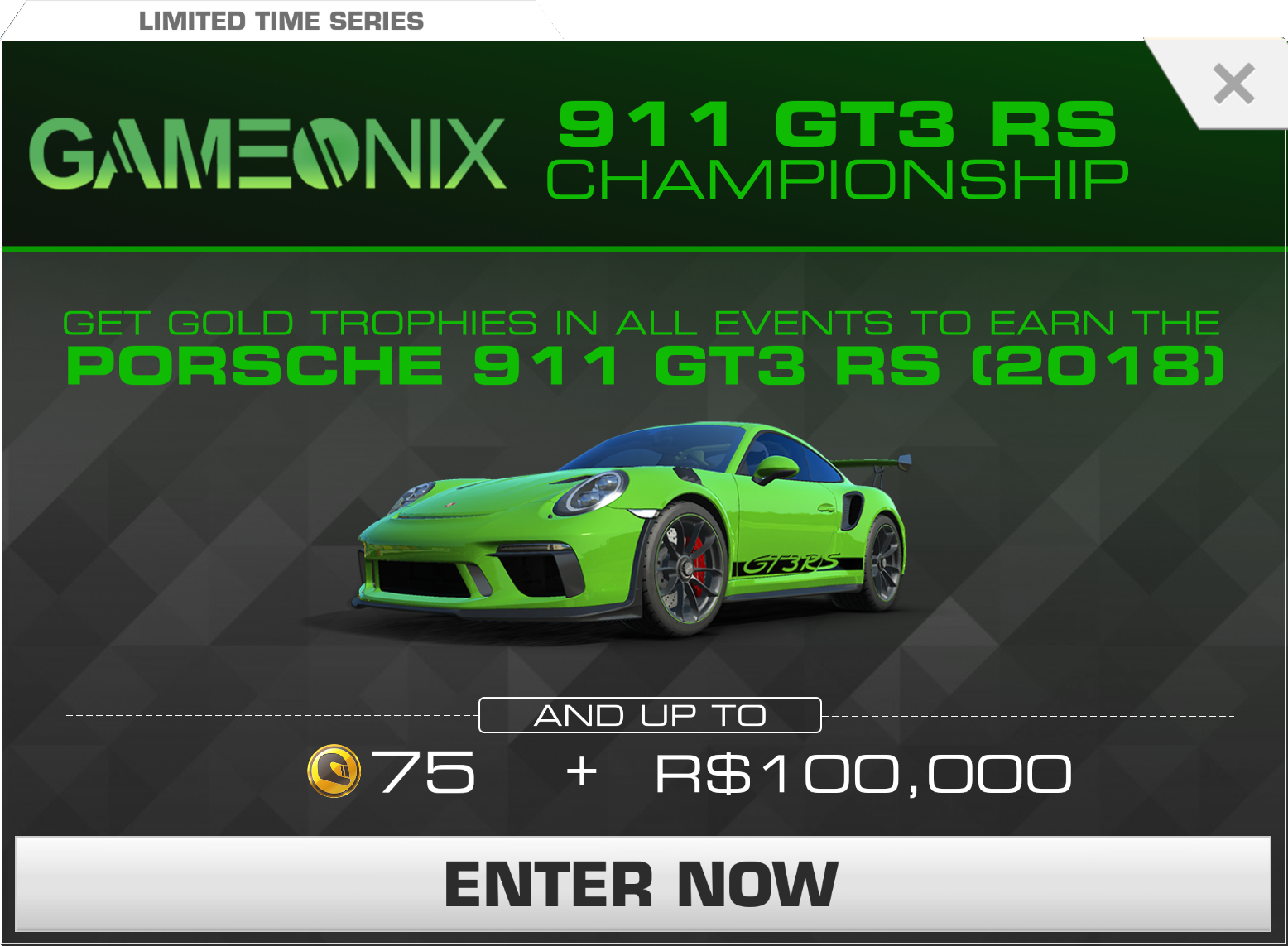 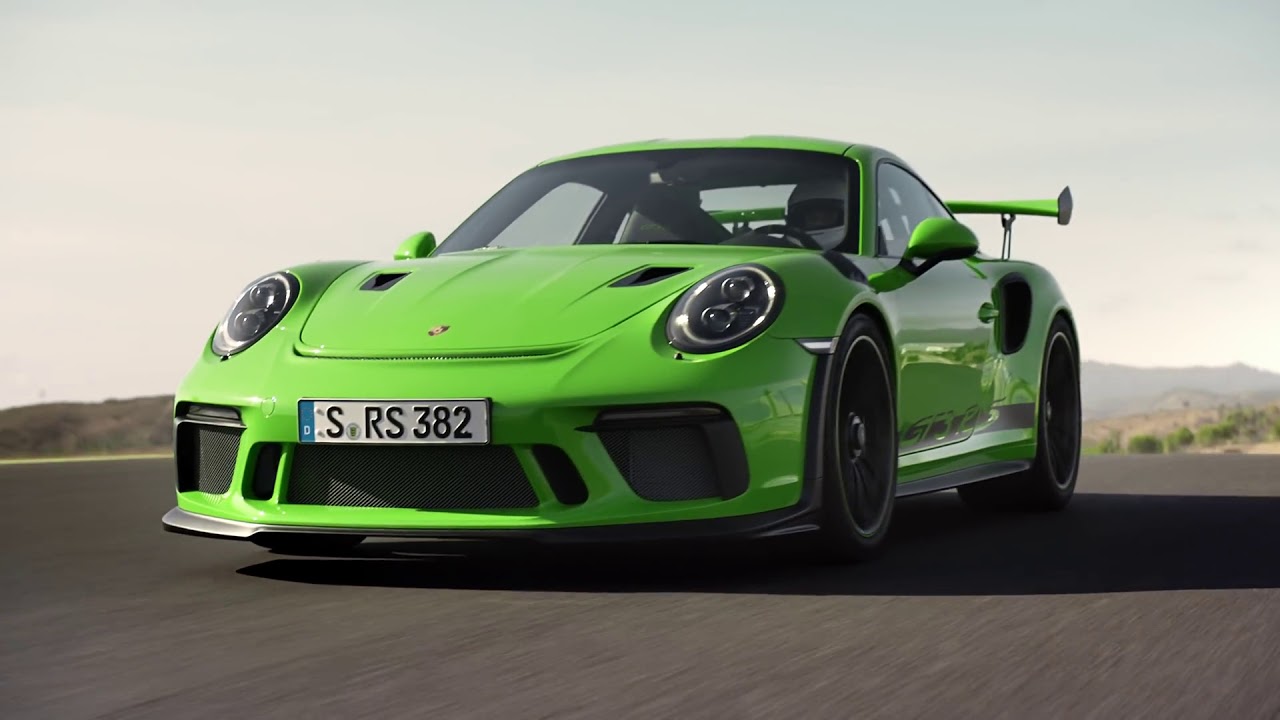 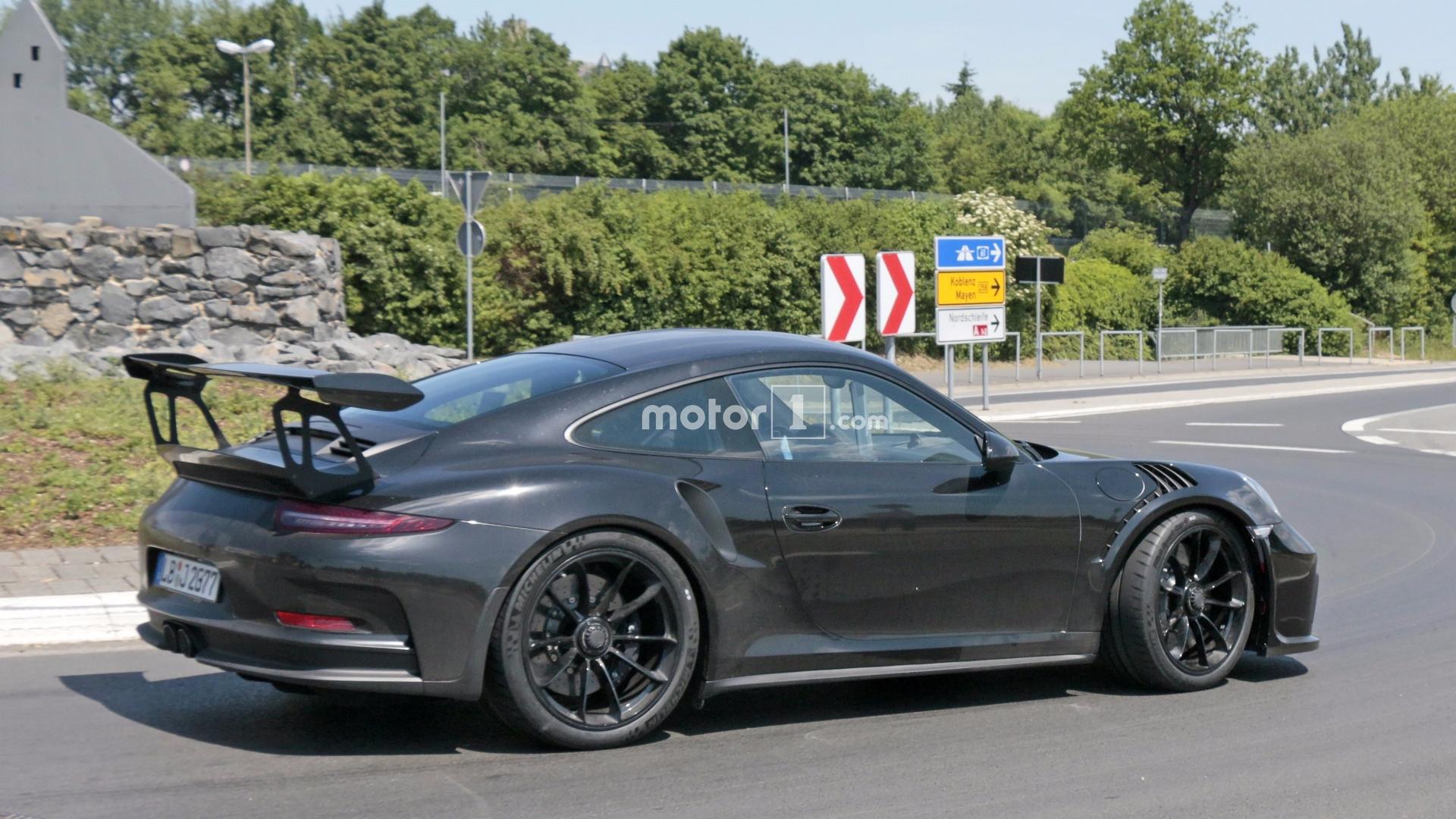 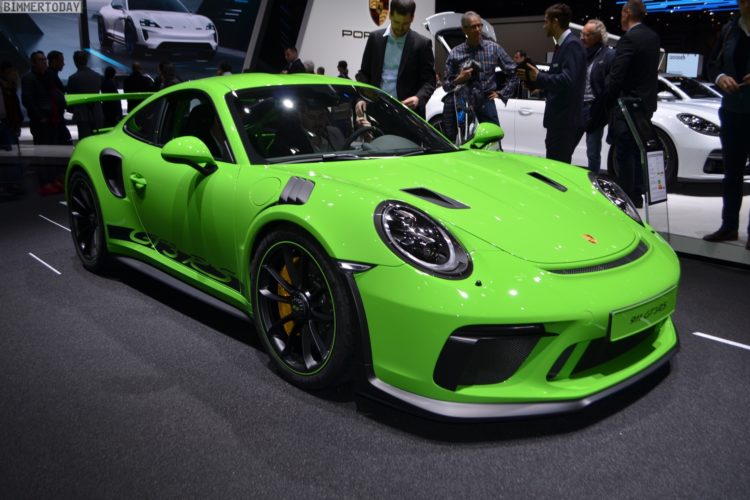 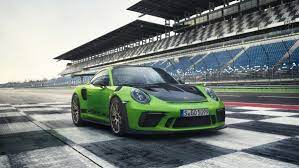 Hardcore 493bhp GT3 RS represents a new level for the Porsche 911 - faint hearts need not apply. Although the RS badge has a longer history, Porsche itself measures the Renn Sport versions of the 911 GT3 from 2003, when it stripped surplus weight from the 996-generation model and had its... Read also: 2018 Porsche 911 GT2 RS First Drive: Delicate Brutality. Such is the proliferation of models from the Porsche GT department these days, first reports of the new GT3 RS were a touch muted. 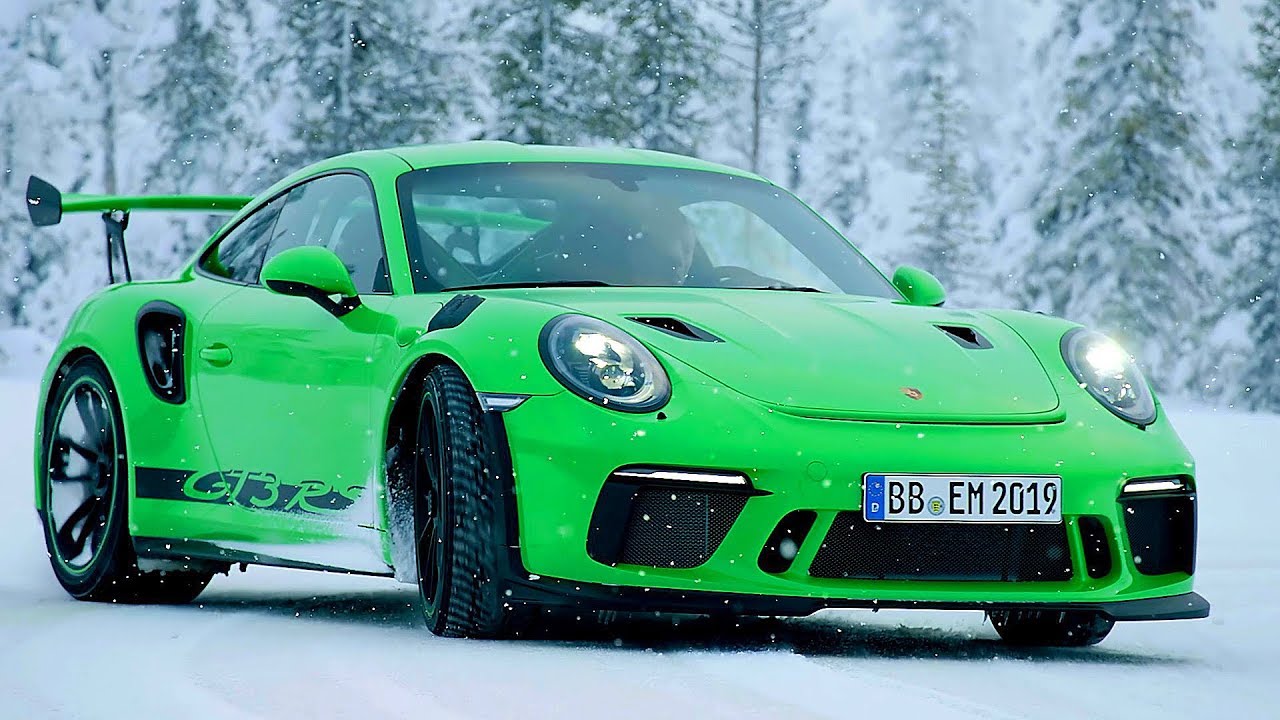 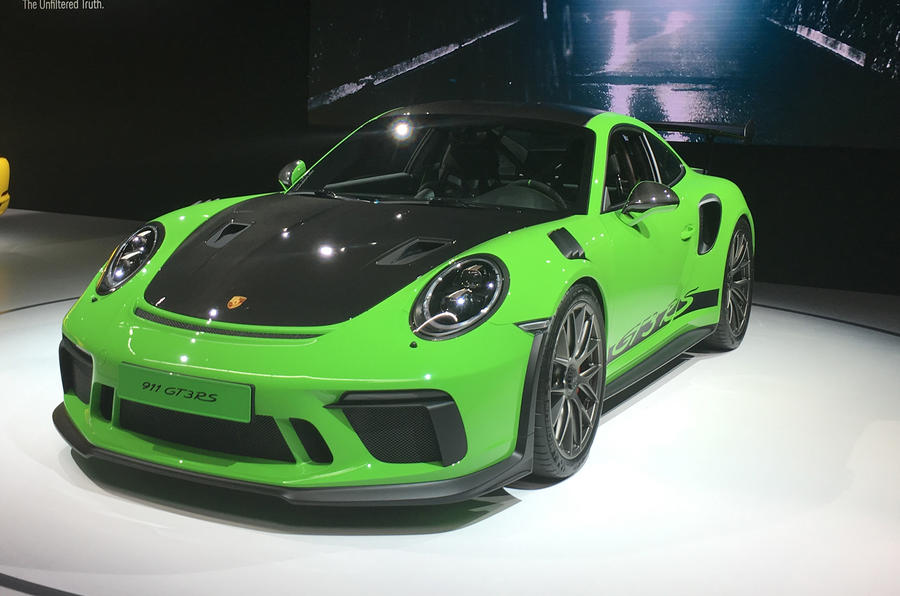 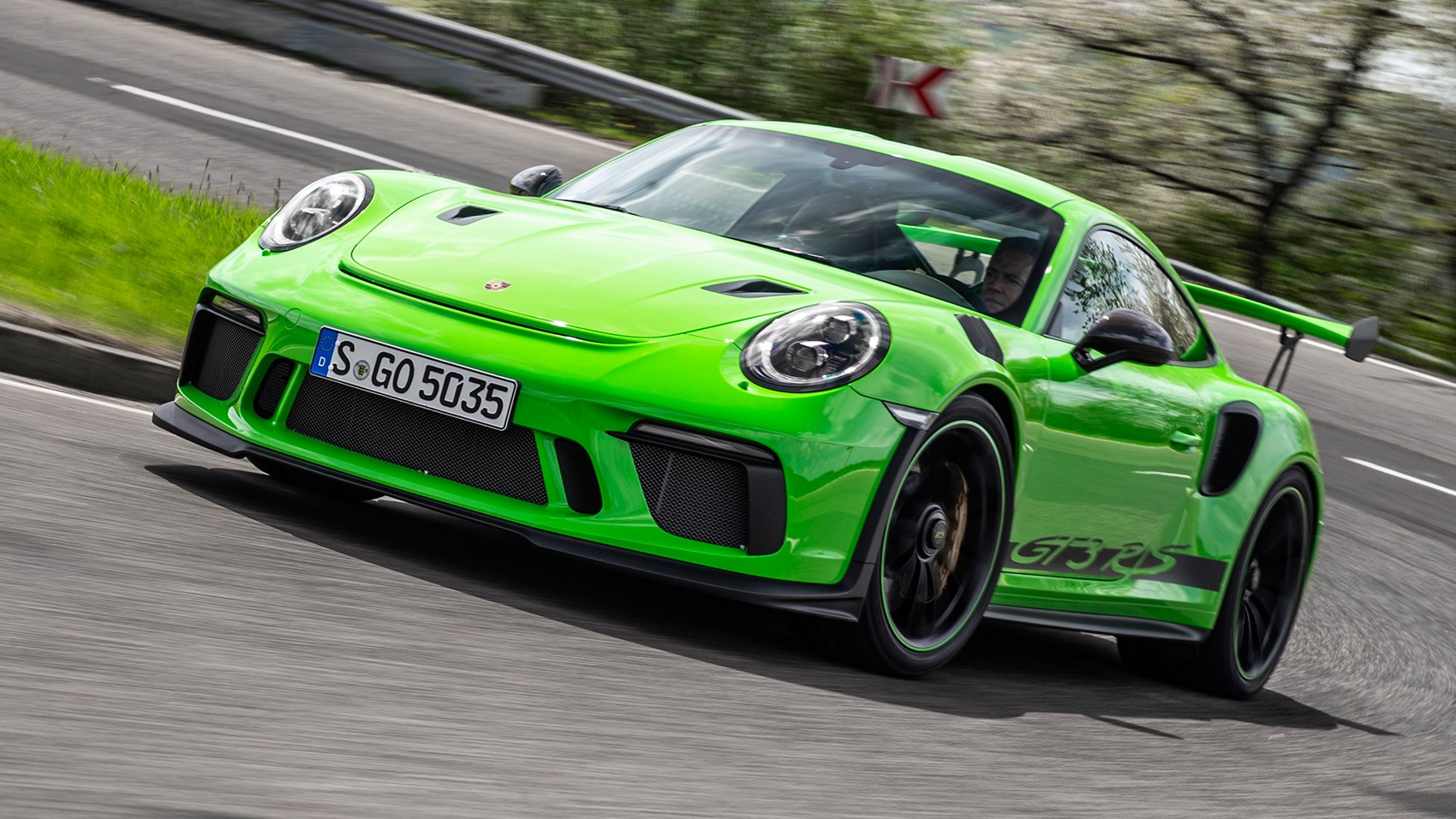 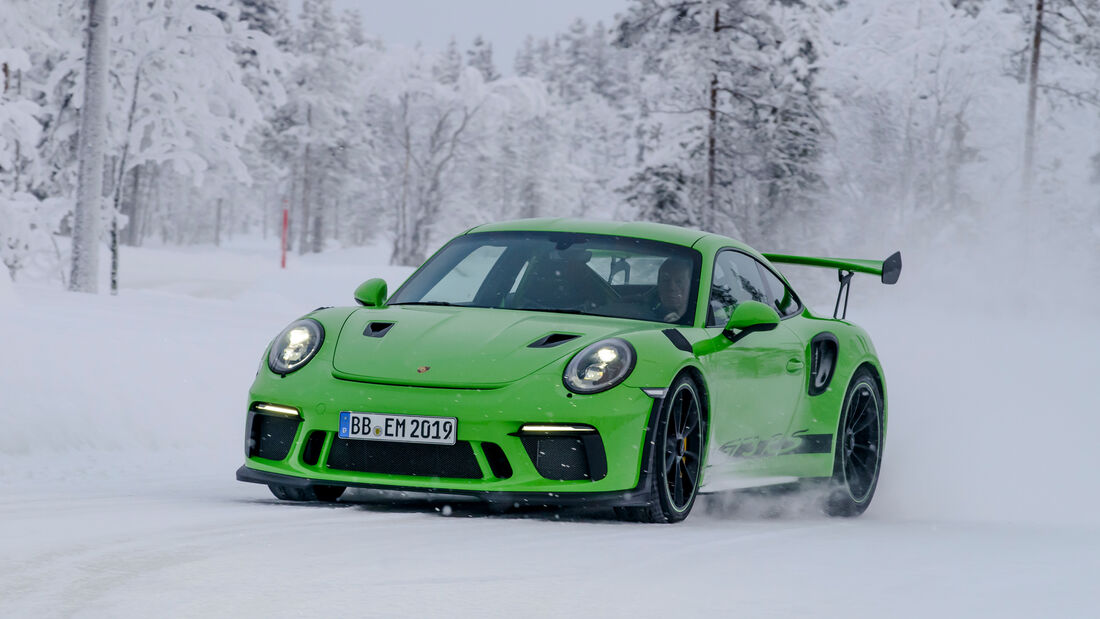 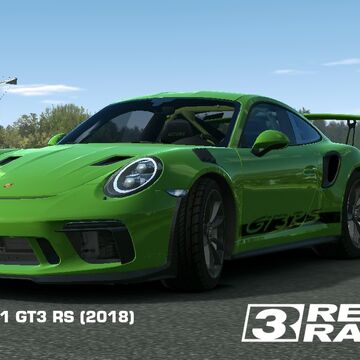 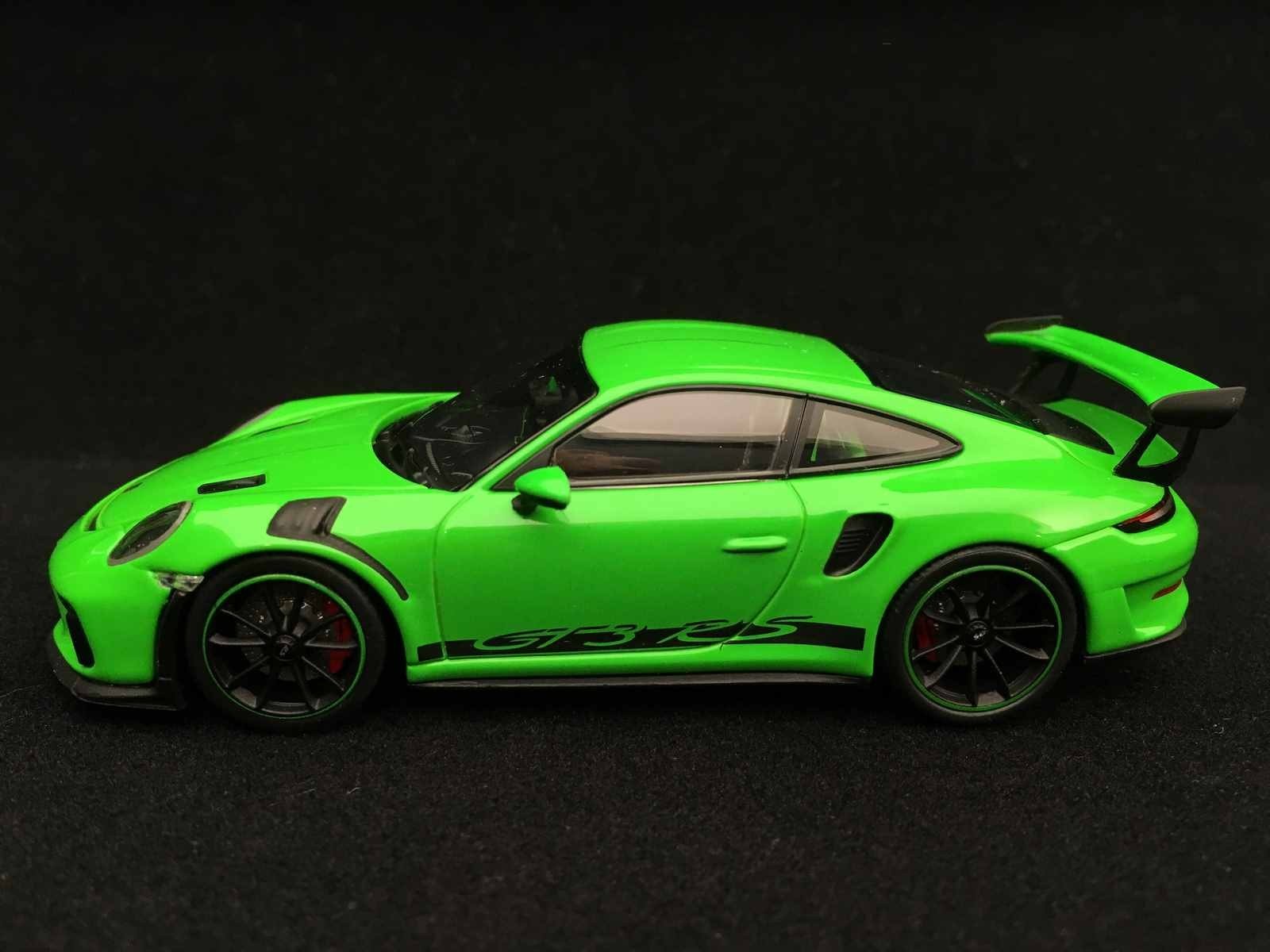 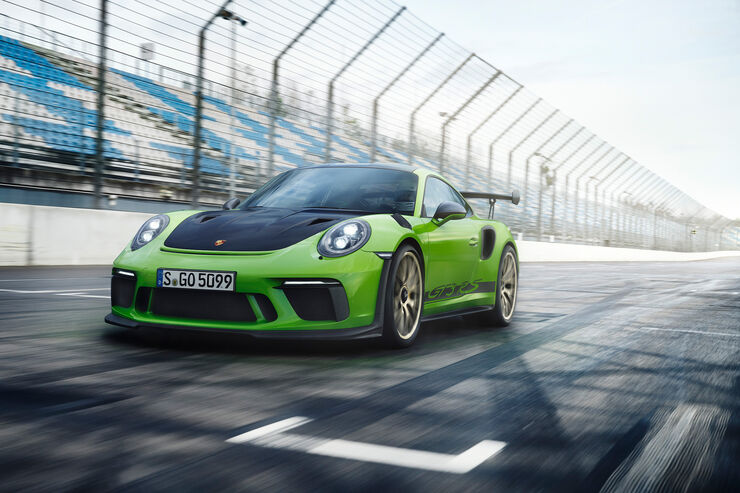 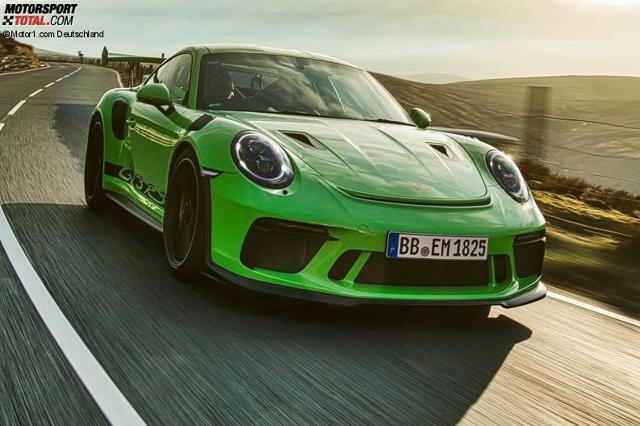 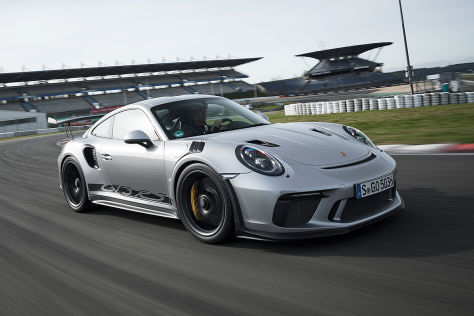 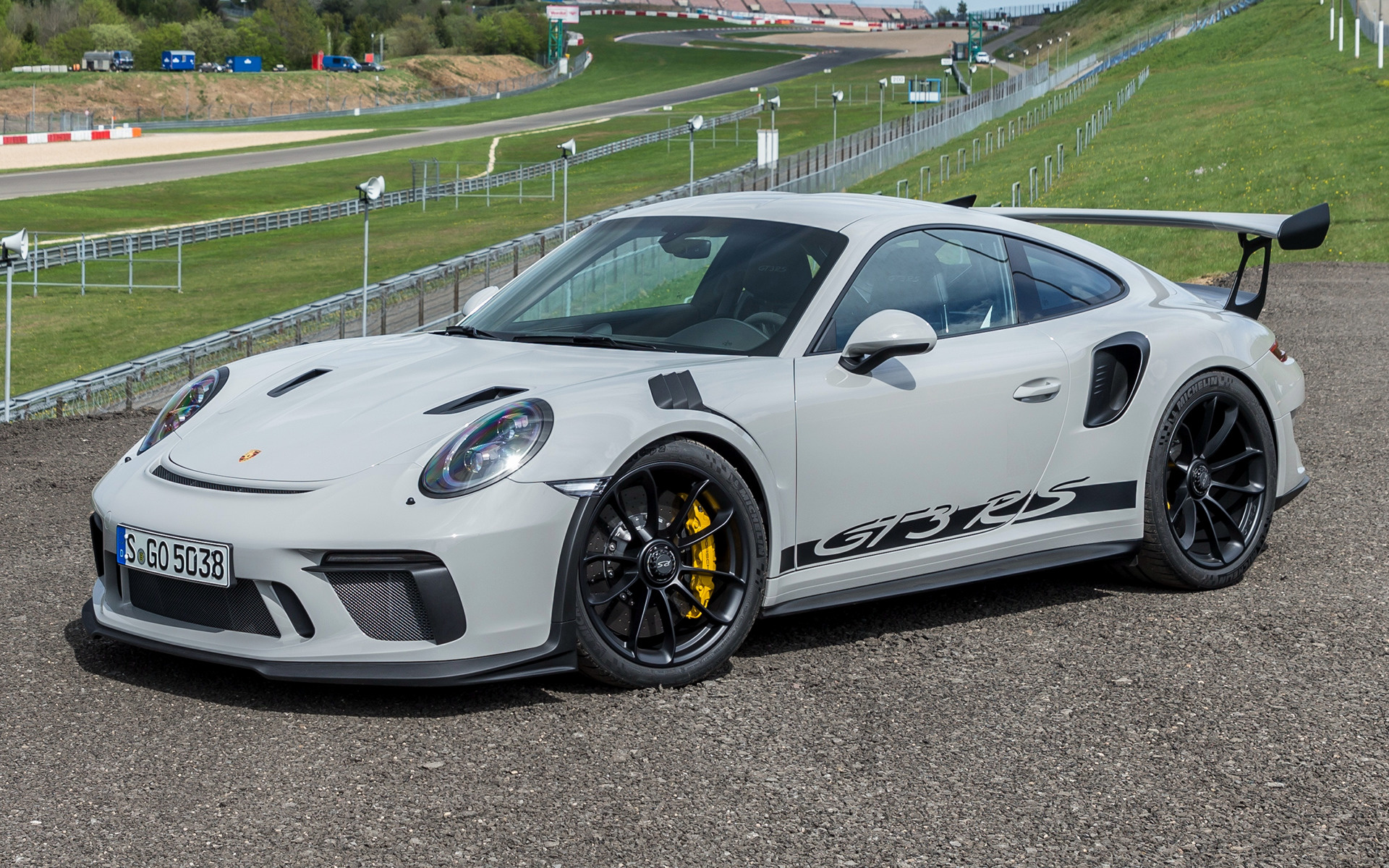